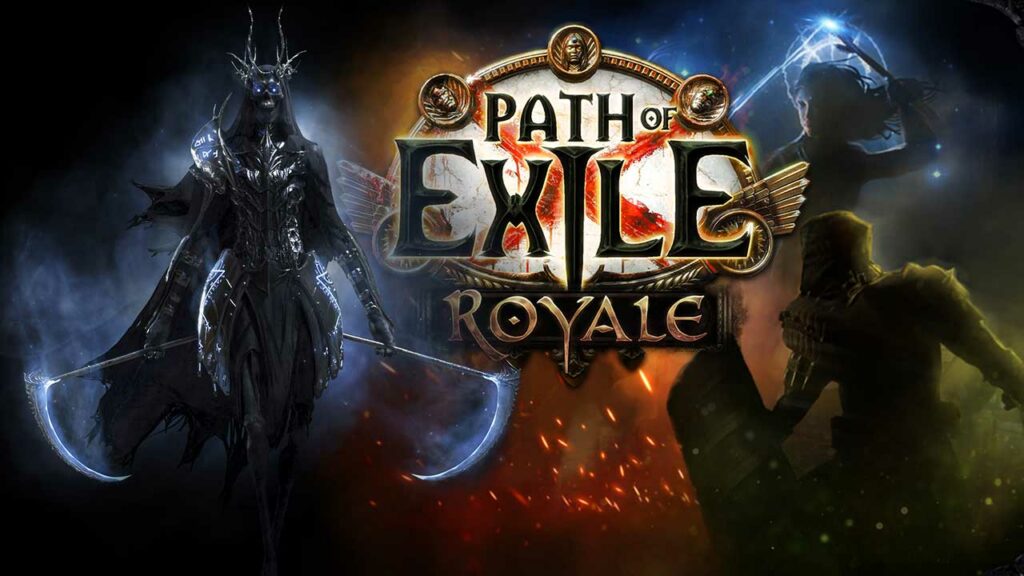 Path of Exile: Royale Returns in the Great July Patch – You Must Know That!

A few years ago, there was a Battle Royale mode in the action RPG Path of Exile. This was just an April Fool’s joke, but the community liked it a lot. Now the developers are bringing back Path of Exile: Royale Improved!

That’s going on: The developer Grinding Gear Games has some changes ready for the large player community in the big July patch for the action RPG Path of Exile. New expeditions, 19 new gems, revision of the vial system and PoE will be more challenging.

But one feature attracts special attention: The return of the Battle Royale mode, which was originally implemented in the game as an April Fool’s joke a few years ago.

You can find all the new features on the official site and in the July patch video:

This is Path of Exile: Royale

Originally intended as an April Fool’s joke, Path of Exile: Royale only ran for a few days in April 2018. The mode was immature and absolutely unbalanced. Nevertheless, the mode was very popular with the huge community. More than three years later and with a number of requests from the community, the developers are bringing the mode back. 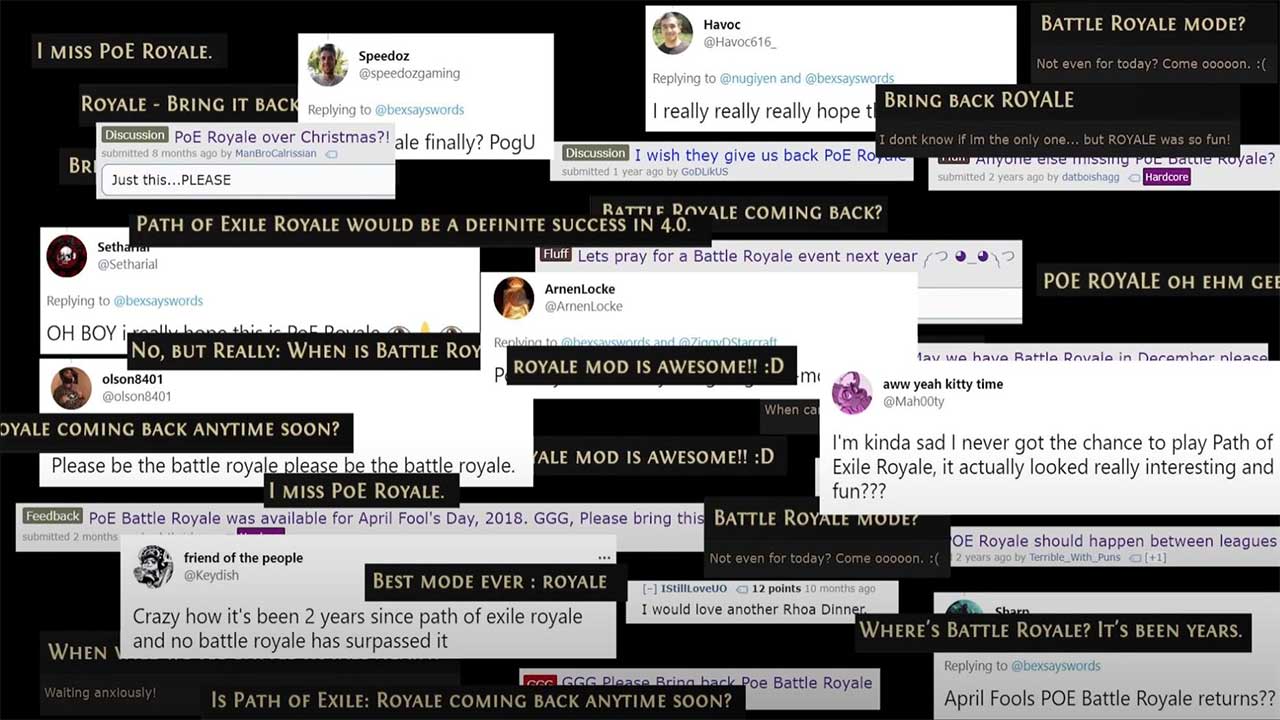 This is how the BR mode works: In Path of Exile: Royale you start with a new character in a match with up to 100 players. In a defined area you fight against both monsters and foreign players and collect experience points, equipment, and gems in the normal way. The last player left wins the match – typically Battle Royale.

This is new: In the new version, however, the developers have taken balancing seriously and integrated extra items, a new skill tree, and revised gems into the game for this mode. Everything to enable fast, PvP-focused combat.

When does Path of Exile: Royale begin?

Path of Exile: Royale started right after the July patch was announced and ran for two days from July 15 to July 17, 2021. However, that was only the first test.

From now on, the BR mode will take place every weekend as soon as the new expeditions have started:

Depending on the feedback from the community and the success of the mode, there will be further adjustments and features in the future. Are you looking forward to the Battle Royale mode and have you already tried it? Write and your opinion in the comments!