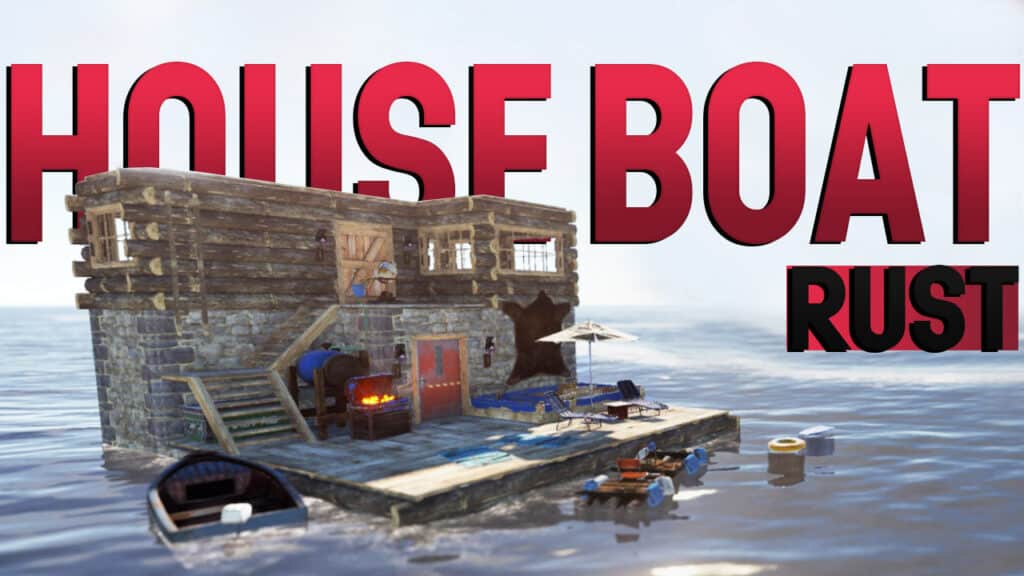 The survival game Rust is getting or at least should have got houseboats, which could unfold great potential in connection with new maps, and we will show you what to expect — in theory.

This came up: Some time ago new map types for Rust appeared on Reddit that have a second feature coming along: Swimming bases or, in the case of Rust, houseboats that were either planned or still are. That’s why fans are now pestering the developers with harsh questions.

Escaped from the limbo: The Rust Community stumbles over and over again concepts that were introduced in the past but never implemented. This is what they call “Concept Limbo”, a place where concepts for Rust land that receive little to no attention from the developers and may never see the light of day in the world.

“World” is a fitting catchphrase here! Because originally, the houseboats appeared in connection with new map types from Rust. There should have been or maybe will be 4 different ones at some point. The exciting thing about it is the distribution of the landmasses – masses, plural. Separated from lots of water, houseboats or floating bases would be a cool new feature. But how would or will the houseboats in Rust function?

This is how you build a houseboat in Rust — in theory

Limited blueprints: If you were building a houseboat in Rust, you would have been severely limited. They can consist of a maximum of 24 foundations: 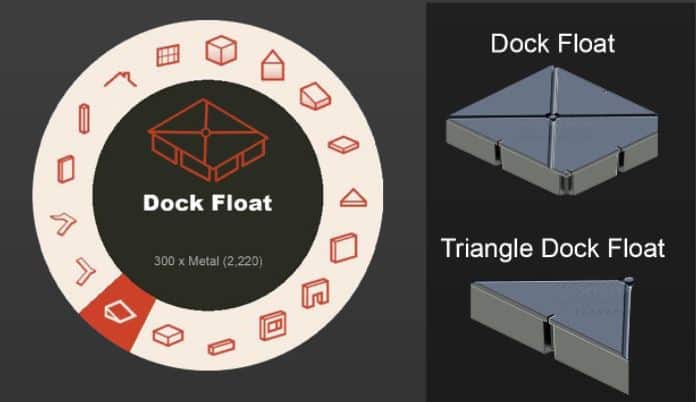 On the foundations, you then build the walls and subsequent floors. Again you are limited: Your floating base is more like a holiday hut than an impregnable fortress on the sea due to the maximum height of two floors (ground floor + 1st floor).

The further you get away from the mainland, the faster your base will deteriorate. The same should then also apply to the proximity of oil deposits. So the developers have already considered the camper problem.

These items would have existed

Community remains with questions: “How is this supposed to work?”

Even if the fans on Reddit unanimously want this concept, they remain with unanswered questions. Preventing enemy players from moving the base with an anchor appears to be a weak point, notes the post’s OP. He asks if it would be possible to attach several anchors.

Raids could become impossible, some Reddit users note. However, a simple solution is to reduce the speed of the houseboat. Other users suggest something similar to the level of a swimming player.

Fans can quickly find answers to various questions about balancing and the meta in the Rust subreddit. The developers might just have to take a look to get enough inspiration to implement it.

A possible release in sight? There is currently no information from the developers about the houseboats in Rust. The new map types are also very quiet at the moment. Should there be any new information, we will provide an update. Missing this is impossible if you follow us on Facebook and Twitter.