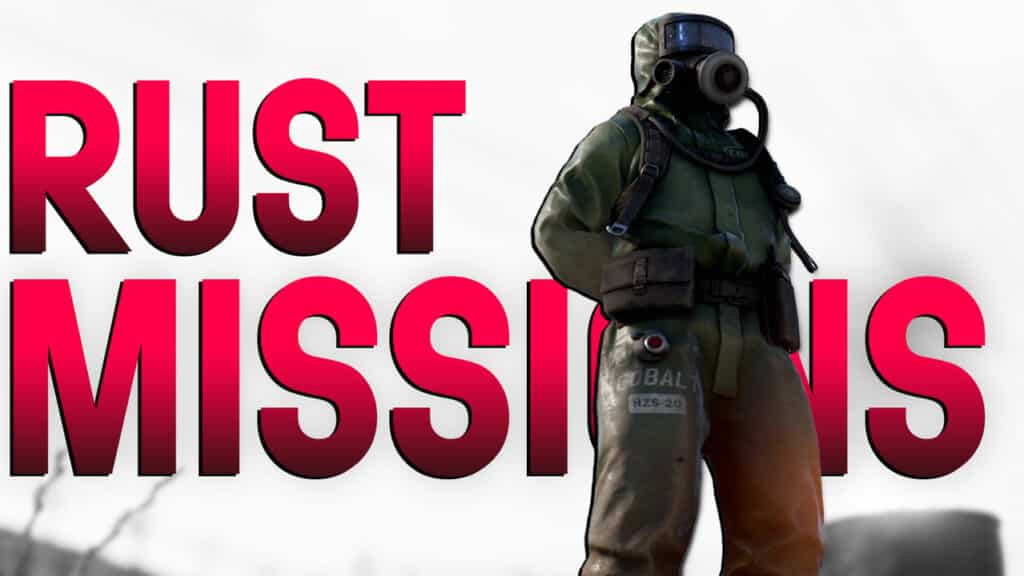 Rust is now getting NPC missions: you need to know that

The survival game Rust is now getting a big update: It brings NPC missions and quests. They are versatile and varied. We’ll tell you everything you need to know.

What was announced? Rust developer Facepunch Studios has published a trailer for the upcoming Rust update in a trailer on YouTube. For the first time he presents the new mission system from Rust in detail.

Included in the new Rust update:

When is the update coming? The Rust update will be released on October 7th. You can find more information about the patch here!

How the new NPC missions work in Rust

NPC missions in Rust are distributed in the villages or peaceful outposts. The quest givers here should be clearly recognizable. The clients can give you different tasks, all of which are rewarded.

What do you have of it? If you complete the missions of the NPCs, you will receive various rewards. Quest givers exchange either raw materials or even weapons and armor for fulfillment. What rewards are available remains to be seen.

What do you think? How do you like that Rust is introducing missions with the new update? What would you wish for it? Let us know what you think in the comments.