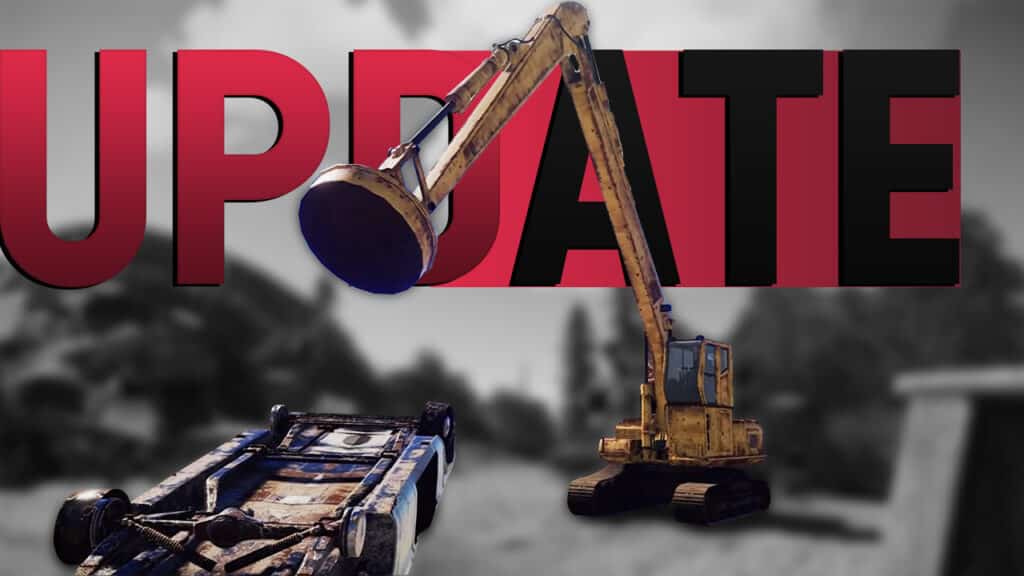 The monthly Rust update was released on May 6th and, after years of waiting, finally brings the HDRP update, which takes graphics to a whole new level. There is also a working excavator in the junkyard and much more.

The update at a glance: Once again, the monthly Rust update is full of cool features. This not only includes the incredibly beautiful new-look thanks to HDRP, but much more:

This is in the Rust Update in May: Graifk & excavators are not everything

This is what the game looks like: Rust fans have been waiting for this day for a long time. Finally, there is the HDRP update that has been reported on for several years. For a long time you could only see the improved optics with the help of beta codes that you had to activate on Steam.

A week ago there was the big news that HDRP will also appear on the stable version with the upcoming May update of Rust. And that turned out to be true, as players around the world have discovered. We have an impressive video for you here.

This is how the new junkyard works: Another big change that comes with the May update of Rust is the new junkyard. This has not only been adjusted a bit visually, you can now scrap cars there too.

All you have to do is get into the magnetic excavator and then pick up a wheeled car or the wrecks from the roadside. Then toss the rust arbors into the large scrap machine in the middle of the junkyard and wait. You will now receive 50 scraps at the end of the assembly line.

Excavator road trip: Currently you can still go anywhere with the magnetic excavator. We assume that the Rust developers will prevent you from doing this. The danger seems too great that you run off with the excavator and not a single player can scrap his vehicles.

That would be a shame, because how funny would it be to steal players’ cars with a magnet in front of their noses? 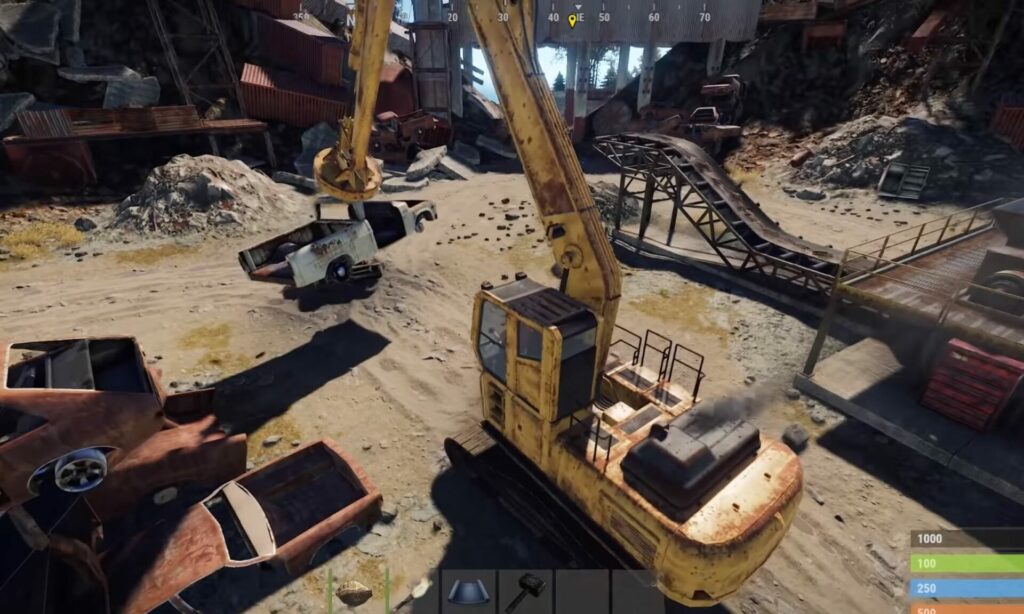 That has been changed: Many monuments (formerly called Rad Towns) have also been adjusted with the May update of Rust. This is how the CCTV cameras on the dome work again after a long time. Above all, however, comes the bandit camp, which has seen the greatest changes:

Other changes in the Rust May update