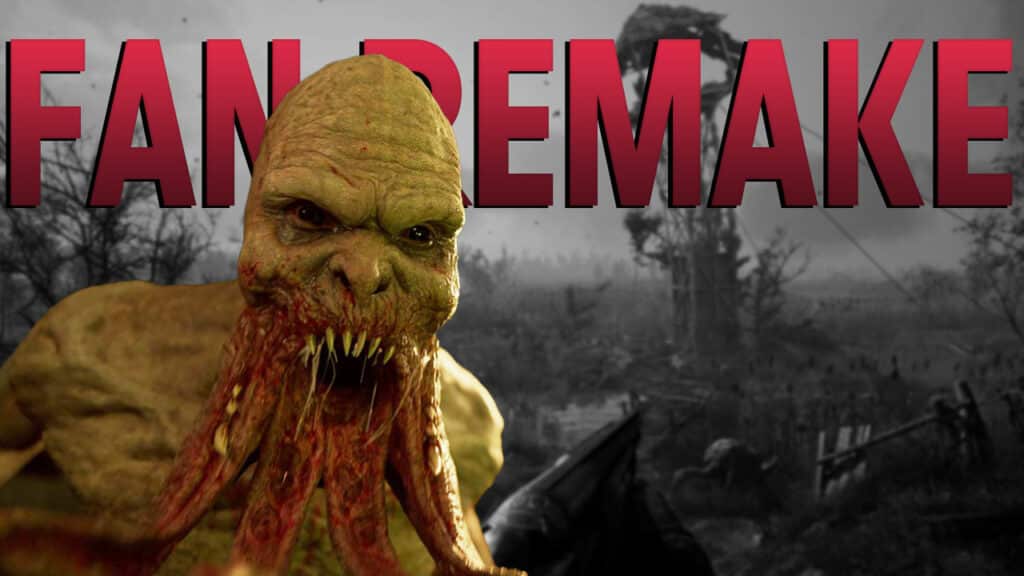 The release of S.T.A.L.K.E.R 2 is still a few months away. Hungry fans will soon be able to sweeten the waiting time for the shooter. Because Ivan Sorce, the maker of the remake of S.T.A.L.K.E.R in UE4, wants to publish a demo of his project soon.

We admit it quite openly: The E3 trailer for S.T.A.L.K.E.R 2 really got us hyped. But unfortunately it will take a while until the release. So what could be more natural than to pass the time with the first Stalker game? — or even better, a remake of it in Unreal Engine 4?

What’s the matter? The programmer Ivan Sorce has been working on such a remake since the beginning of 2020. His project, S.T.A.L.K.E.R as a remake in Unreal Engine 4, is supposed to be an optical modernization of the classic shooter “by fans for fans”.

Screenshots that Sorce published on his Artstation page and various teaser videos on YouTube show the impressive result:

The developer promises on the project’s official website, in addition to porting it to Unreal Engine 4, new features and more stability compared to the original game. In addition, the remake should have a co-op and a multiplayer mode and support VR headsets.

When does Stalker appear in the Unreal 4? Unfortunately, there is no official release date for this ambitious project. Sorce wrote about his project on the Discord Channel:

So we will have to wait a while until the UE4 remake is finished. After all, Sorce wants to publish a demo soon. The demo will be in English and will play mainly in the X16 lab as well as Yantar.

If you want to find out how the development of the S.T.A.L.K.E.R U4 Remake is going, you can simply join the project’s official Discord channel. Developer Ivan Sorce answers questions from fans here and publishes regular updates on the status of the game, which, like the demo, will be completely free of charge. 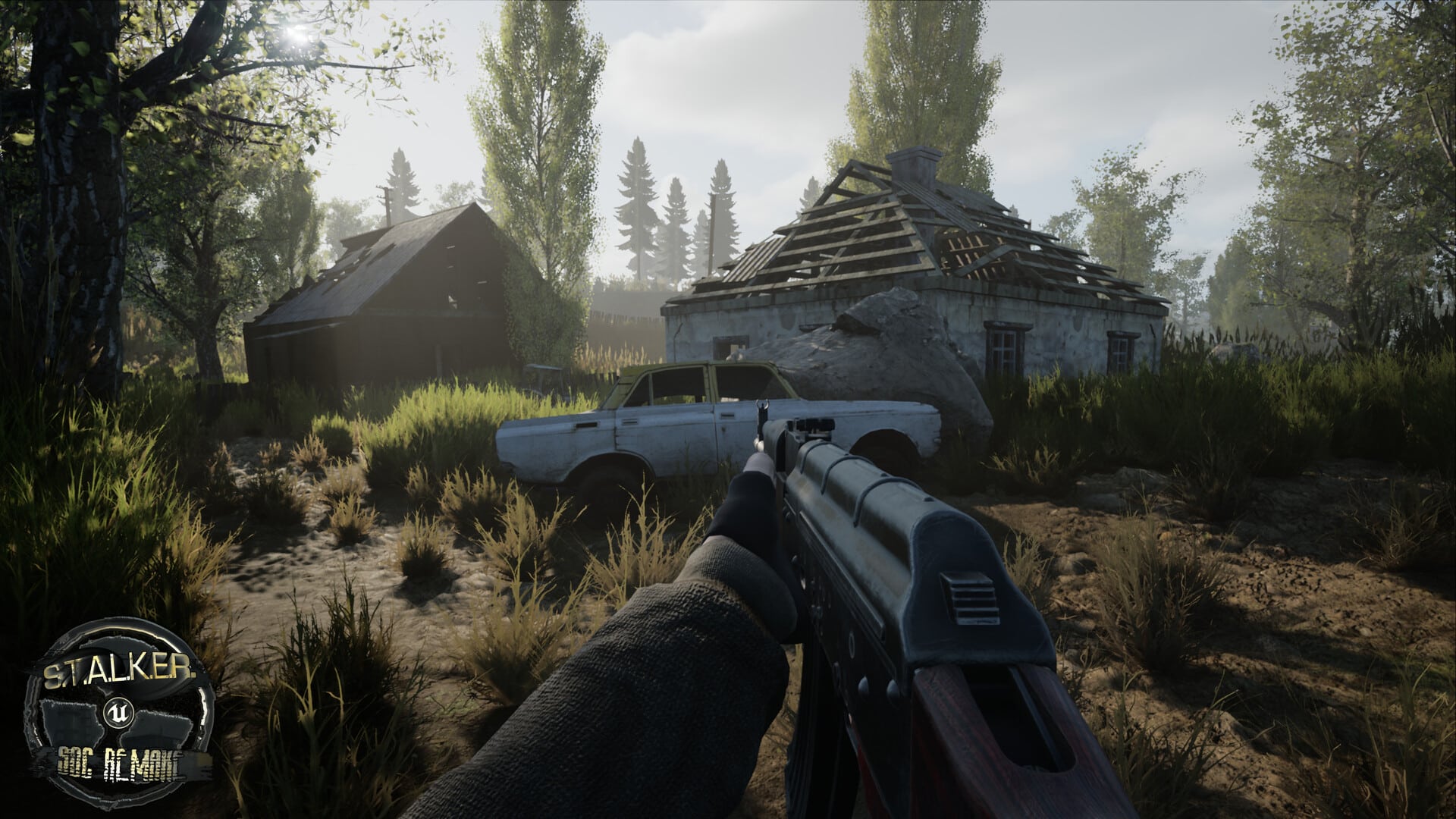