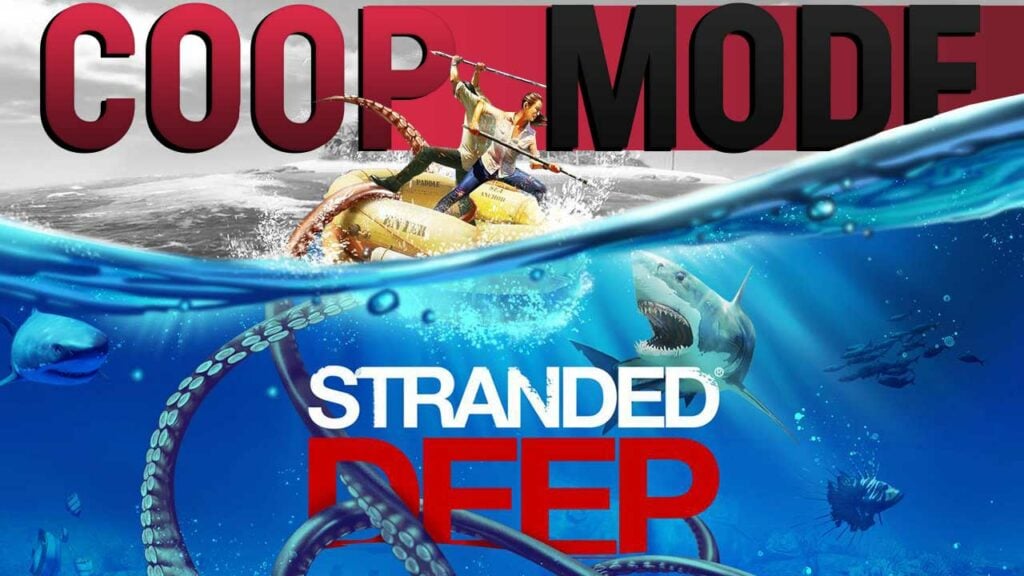 The survival title Stranded Deep, which has been in Early Access since January 23, 2015, will receive the long-awaited co-op mode with the next update on September 28, 2021!

That’s going on: You have only been able to play the survival game Stranded Deep on your own since the start of Early Access in January 2015. Since the start, players have wanted a co-op mode, which was also added to the roadmap early on. Now the time has finally come, and Beam Team is announcing the Coop mode for the next update, which will go to Steam as well as to the PlayStation 4/5 and Xbox Live on September 28, 2021.

This is what awaits you in Stranded Deep Coop mode

In the co-op mode of Stranded Deep, everything runs as usual. Instead of falling alone with a friend in the Pacific, you will now fight side by side for survival. The new trailer already shows what to expect:

This is Stranded Deep

If this is your first time hearing about Stranded Deep, it’s no wonder. With currently around 400 players and only 2200 peak players at the start of Early Access, Stranded Deep is one of the lesser-known, but still exciting survival titles.

That’s what it’s all about: In Stranded Deep, similar to the survival hit The Forest, you crash in an airplane. But not on a large island inhabited by cannibals, but in the middle of the Pacific. You paddle around aimlessly on a life raft until you reach the first small island, one of many.

There you collect your first resources, food, and start building a shelter. With a fire, you warm yourself in the night, and with a shelter, you protect yourself from the burning sun.

You can dive in the Pacific, mess with sharks and other creatures, explore shipwrecks and find useful items. The unknown depths in Stranded Deep in particular can evoke a certain fear, such as one has in the open sea. The goal of the game is that you manage to escape alive from this tropical hell.

Stranded Deep offers a great construction system to build your own bases, lots of possibilities for exploration, and lots of items that make it easier for you to survive. You can even build a helicopter. But there are also some Easter Eggs hidden in the game. For example, you can find the volleyball Wilson from the movie Cast Away with Tom Hanks.

From tomorrow, September 28, 2021, you can do all of this together with a friend.