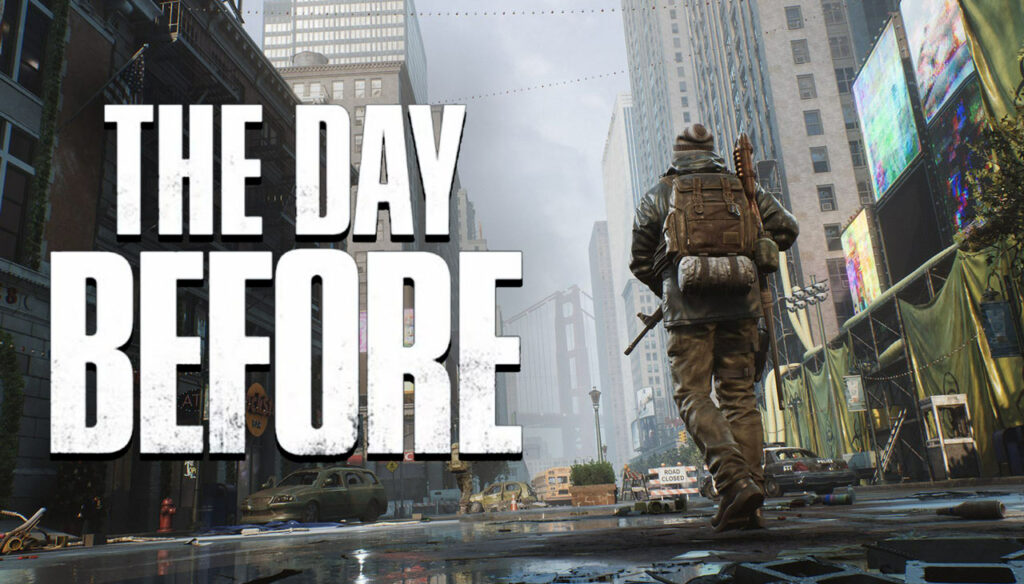 The Day Before Event: 8h Waiting For Nothing – Postponed Again

The Day Before is supposed to be THE survival game that puts all others in the shade and yet the reveal event has been postponed for the third time, what’s going on?

Click here for our live ticker from The Day Before – don’t miss anything!

Event postponed: On April 6th, the big and extensive reveal event of The Day Before should be broadcast on YouTube. The developer posted shortly before the start that there were technical problems. But even hours later, absolutely nothing happened.

The Day Before is already a tragedy before its release

This is what happened: The big event for The Day Before was supposed to start two days ago. But due to technical problems, the excited soon fans were forced to watch a Lofi hip hop stream.

That should bridge the waiting time until the actual stream starts. 8 hours later, the fans and I are still in the tube. Meanwhile, without the hope that anything could happen. 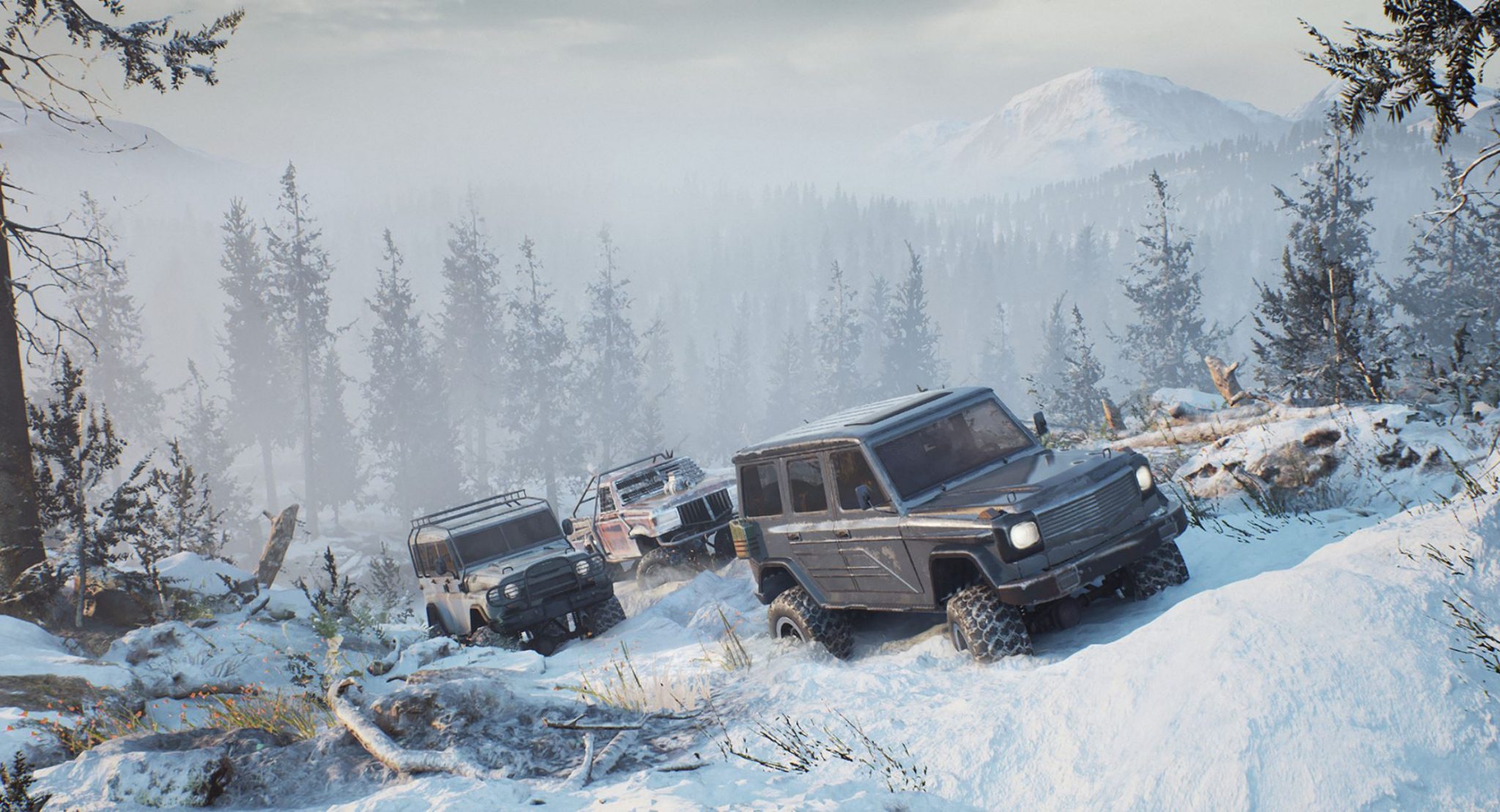 What do the developers say: Funnily enough, after the very first post, those responsible didn’t publish anything on the subject — no tweet, no statement, nothing. Not until the next day was there the information that the event for The Day Before should be postponed again.

The new date is already set for tomorrow evening on April 9th, but we advise you to be careful. If you don’t expect too much, you won’t be disappointed either. Still, we of course hope that there will be a real live stream for The Day Before.