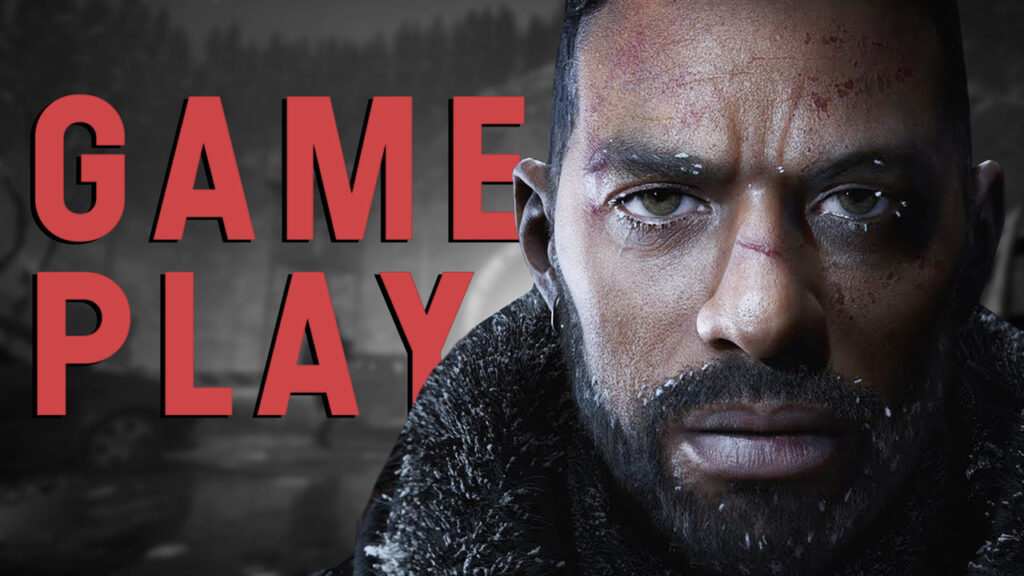 The Day Before: Exclusive Combat Gameplay shows Tank in PvPve

Finally, The Day Before has taken the survival community by storm. The optics and game world look incredible. Now a new combat trailer has been released.

This is Day Before: The Day Before is a survival game that wants to break all known limits. Not only does it offer incredible visuals and graphics, but also profound gameplay and a wonderful open world. Now new gameplay has been released and we’re taking a closer look at it! Here is the last detailed analysis of The Day Before.

This is shown by the video: The latest trailer for The Day Before shows once again how incredibly good the game can look. Right at the beginning of the material you can see the message “In Game Footage”. Apparently, the trailers reflect the intended end result.

You also see a first real fight. In The Day Before you always seem to be stuck from the third-person perspective. Neither aiming nor zooming put you in the first person. What caught our eye right away is the crosshairs. With these radially expanding crosshairs, it is difficult to see and control recoil & patterns.

In addition, enemies seem to be able to take only a few hits, our gameplay protagonist even more. This suggests that The Day Before will not be a hardcore survival title. Rather, it seems to be drifting in the direction of PvPve á la The Division.

At the end, the main character performs an execution animation before a tank surprises him. Voices resound from this, which can mean that players are also allowed to control these vehicles – as long as things are right here. Can this be real? As many commentators note below the YouTube video, there is no survival game with such a detailed look. The developer Fntastic is not a blank slate, after all, he is responsible for The Wild 8, but such large projects are not in the portfolio.

However, the more we see of The Day Before, the more likely a release seems to us. The fact that the developers don’t charge a single penny for dubious funding plans from future players also plays into the credibility of the game.

When it comes to the release, developers and the press only say “Coming Soon” (in German: will appear soon).