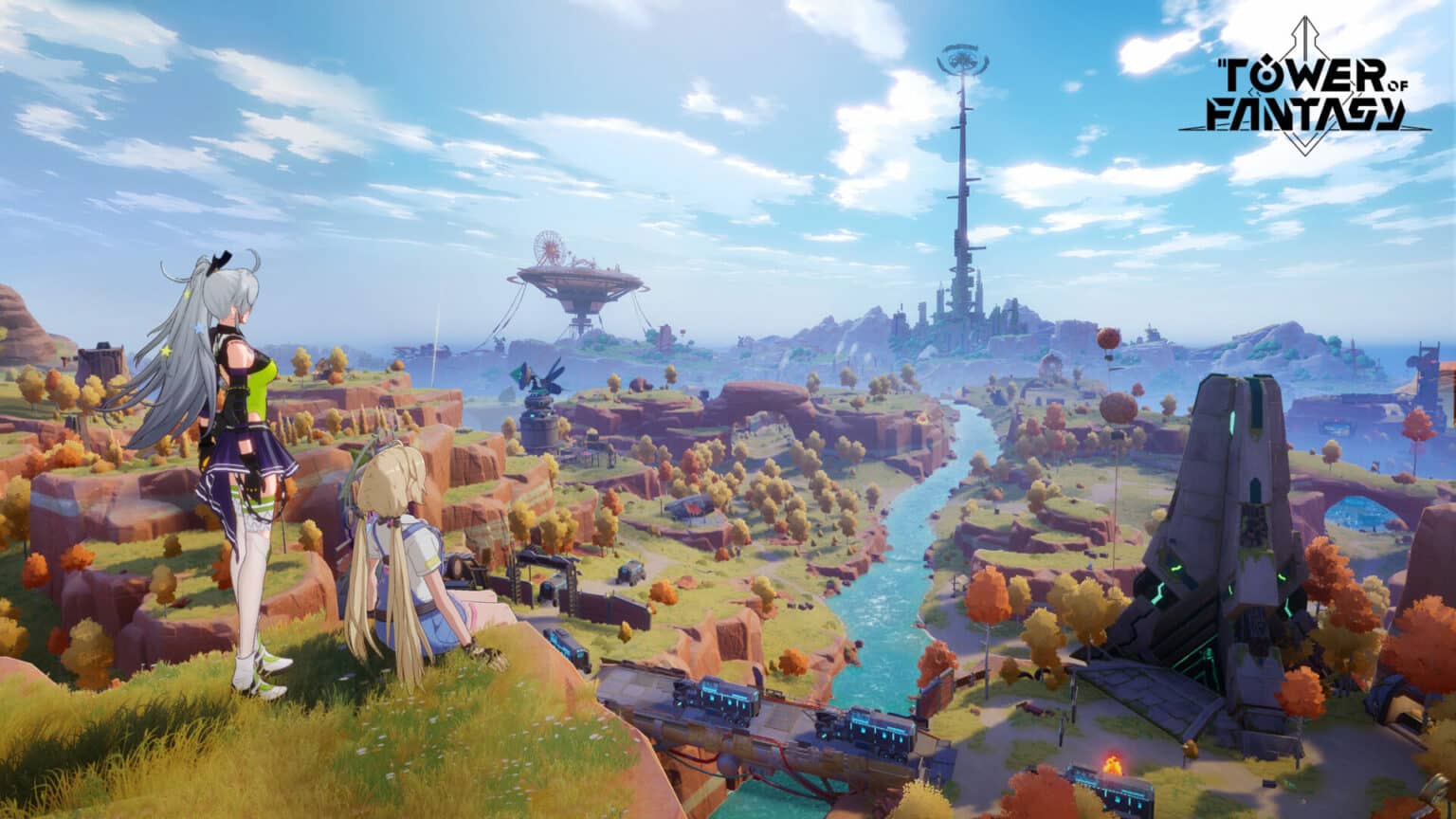 Open-world action-RPG Tower of Fantasy will be released on PC and mobile in Q3 2022. As of today, pre-registration is open and beckons with some time rewards for reaching some milestones. You can also now add Tower of Fantasy to your Wishlist on Steam and Epic.

This is Tower of Fantasy: Tower of Fantasy is an action MMORPG that some fans are secretly dubbing the “Genshin Killer”. Of course, the parallels cannot be denied: the world is colorful and has an anime look, we get weapons and avatars via the Gacha system and the combat system is varied and fast. Despite all the similarities, Tower of Fantasy is supposed to play completely differently.

Pre-registration is open, these are the rewards

As mentioned above, from today it is possible to register for the release on the official website. As a result, all players who log in early will receive various rewards at launch.