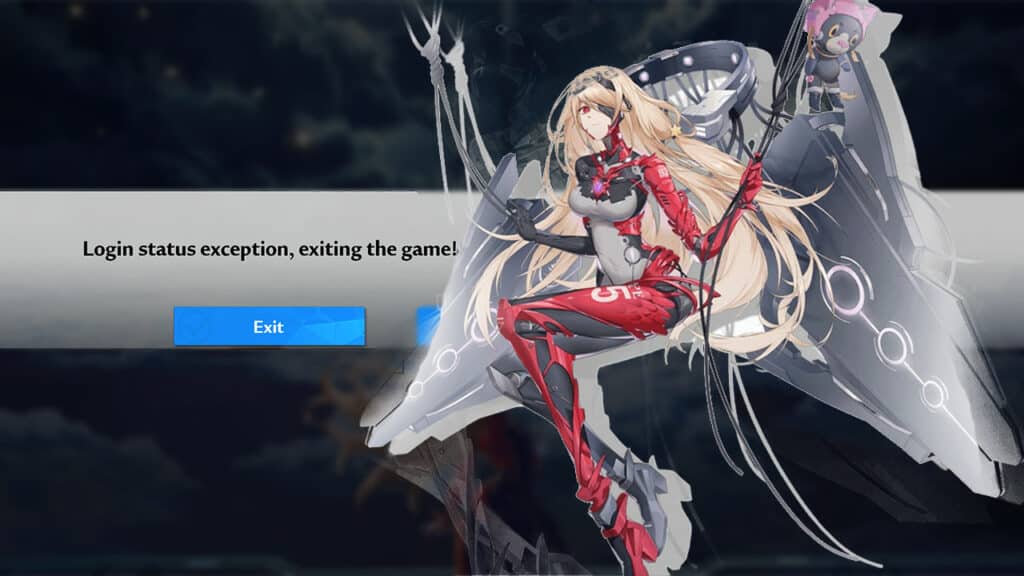 The Free2Play MMO Tower of Fantasy started today at 2:00 a.m. and just a few minutes after the official release, all servers are overcrowded. The result is excruciatingly long queues, game crashes and kicks.

Here’s what’s going on: Tower of Fantasy officially launched globally at 2:00 am and let its over 4 million pre-registered users into the game. This has now led to all servers being completely overloaded. If you got into the game on time, you have to expect very long queues of up to 24 hours. Only a fraction of the players are already online.

The name servers also appear to be offline when you are in the character creation process and cannot name your character.

The developers have not yet given an official statement about the problems. But we will keep you up to date on this.

Update: 02:53 am GMT+2: Many servers are still full, but the queues are much shorter than the time indicates. Often no longer than 30 minutes. The name servers are online again, but many names have already been taken.

We have observed that the server registration is currently very busy, and some Wanderers have been unable to enter the server.

We are currently fixing the issue and will inform you about any updates ASAP.
We apologize for the inconvenience. pic.twitter.com/GkQKHSsOjF