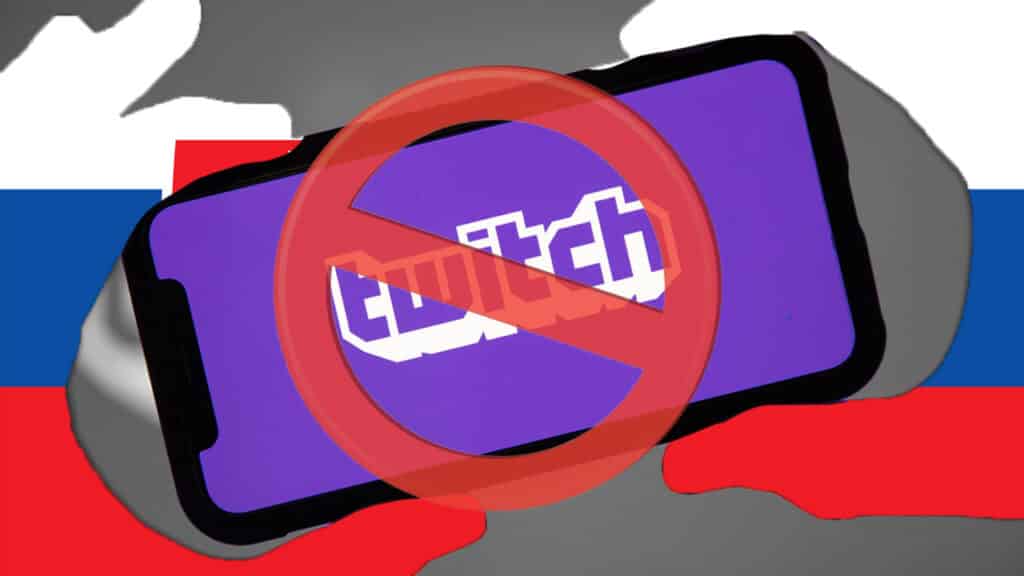 Twitch Blocked in Slovakia Because of a Single Streamer

Because a single streamer broadcasts his poker round, internet users in Slovakia can no longer visit Twitch.tv as it is now blocked.

What happened? In Slovakia, many users rely on a VPN or the grace of the government now. The Internet provider O2 (in the meantime more ISPs blocked it) has blocked all access to the streaming site Twitch throughout Slovakia. Other providers are to follow.

That’s why Twitch is now banned in Slovakia

Just because of him? There is a lively Twitch scene in Slovakia that has produced real greats. Among other, the Twitch partner DDandis. A few days ago, he had broadcast himself gambling live. He could not have foreseen the far-reaching consequences.

They were devastating for all Internet users of the provider O2, which is known around the world. They can no longer connect to Twitch. With his stream, DDandis broke the law regarding gambling in his country.

That’s the Law: In 2019, Slovakia passed a law that gambling is only allowed in designated casinos or arcades. Promoting or presenting is also illegal. Fortunately for DDandis, nobody blames him for the O2 block. Above all, the provider and the responsible court are criticized.

BREAKING: Twitch was just blocked for the whole country of Slovakia because one streamer illegaly played Poker (not kidding). Can you please settle this and block that one user who did this? @TwitchSupport @O2_CZ @O2GuruCZ

What now? O2 is no longer the only provider that blocks the website. Other providers already blocked Twitch too, and more will follow in the coming days. It is not uncommon in Slovakia to have gambling sites blocked. The fact that it now hits a streamer is also a first here.

Even if this is now chasing a wave of indignation through the ranks of many Internet activists, it is not uncommon in countries like Germany as well. Here, Telekom blocks many websites that are in a gray area. The potential for exploitation should put us all on alert.