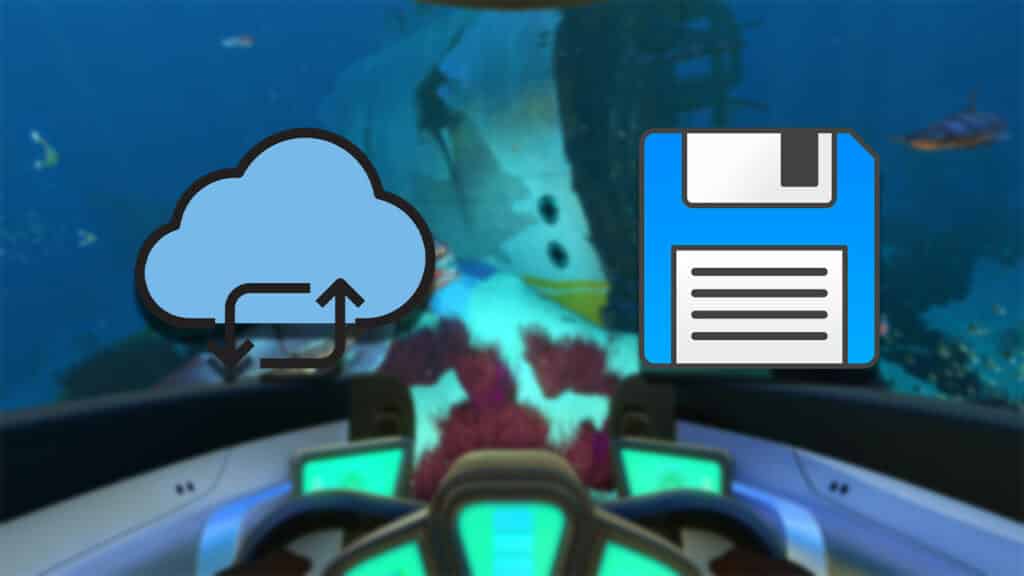 Update for Subnautica and Below Zero to fix memory issues

In the official Subnautica blog, Unknown Worlds gives fans of the survival title an update on the announced future plans for Subnautica and Below Zero. Technical problems, in particular, are currently being addressed, but the next update 2.0 with the Enhanced Game Mode is also imminent.

That’s going on: Unknown Worlds had already reported on current and future plans for Subnautica and Below Zero in a previous blog. Now the developers are back with an update and tell us what they are currently working on. For example, the disappearance of saved games has already been fixed for the PS5 version.

Following the fixes needed to prevent games from crashing on the Switch, Unknown Worlds has identified additional areas of performance improvement across all gaming platforms. These will go live within the next few updates for both games.

Here’s what’s coming: Following the release of the Switch patch, Unknown Worlds will be tackling Subnautica and Below Zero’s tech debt. These will take longer with Subnautica than with the younger Below Zero due to the older code base.

In addition, the save system has been reworked and optimized so that it works smoothly for all gaming platforms. This should help bring back the Steam cloud save option and improve the cloud sync speed of saved files on Microsoft platforms.

In addition, Unknown Worlds reports that they have started merging next-gen console-based code updates that should improve the overall performance of both games. This should result in the code base being unified on all platforms and also in both games, resulting in a consistent gaming experience.

What comes after: First, the Below Zero update 2.0 will be released, which includes performance optimizations and bug fixes to avoid crashes. In addition, there should be an improved game mode in which the user defines the game conditions, e.g. aggressiveness of the creatures and the availability of resources.

After that comes Subnautica’s 2.0 update, which includes performance and feature updates that are the result of backporting the newer Below Zero code.

Would you like to join our community and discuss Subnautica? Then join our new Discord server, we look forward to seeing you!