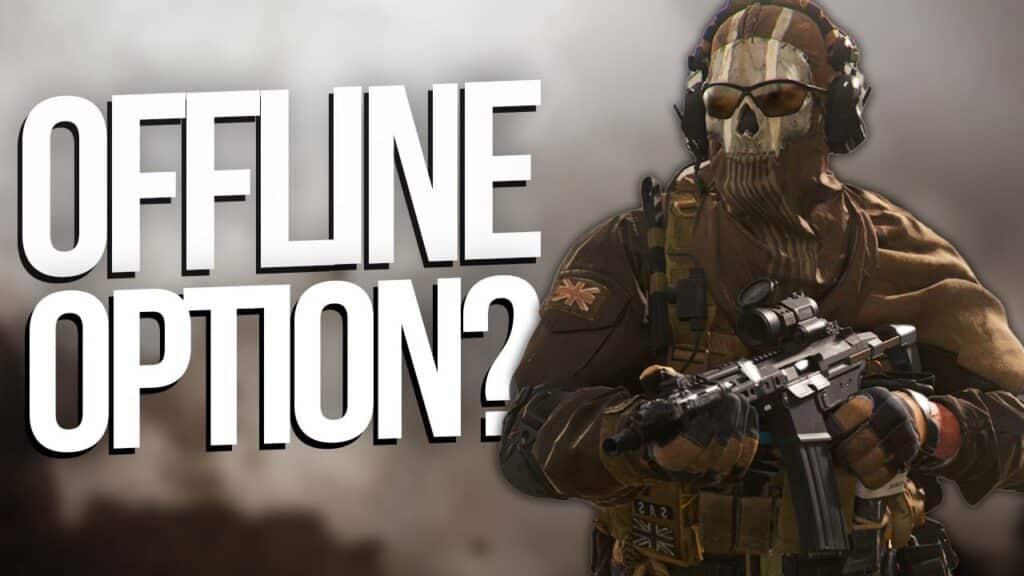 Modern Warfare 2: How to Change Your Status to appear Offline

Actually, you told your friends that you would play a round of Warzone 2 with them. But you just want to play Shipment 24/7… Don’t worry, we’ll show you how to change your online status and appear as offline in this Call of Duty: Modern Warfare 2 guide.

Who doesn’t know it: You want to play a round alone, watch a YouTube video and relax. But then you suddenly receive an invitation, and the next and the next. We’ll show you how to prevent this and take your status offline on PC, PlayStation and Xbox.

Going to appear offline in MW2 on PlayStation and Xbox

Also interesting: Season 2 of Warzone 2 and DMZ – These are the new contents & release

How it’s not going to work: On the consoles, there is a general function that allows you to show yourself as offline. However, this feature doesn’t seem to work with Modern Warfare 2 current. We have checked that: It’s true! You can set yourself offline via the console menu, but you will still be displayed as online to your friends in Modern Warfare 2.