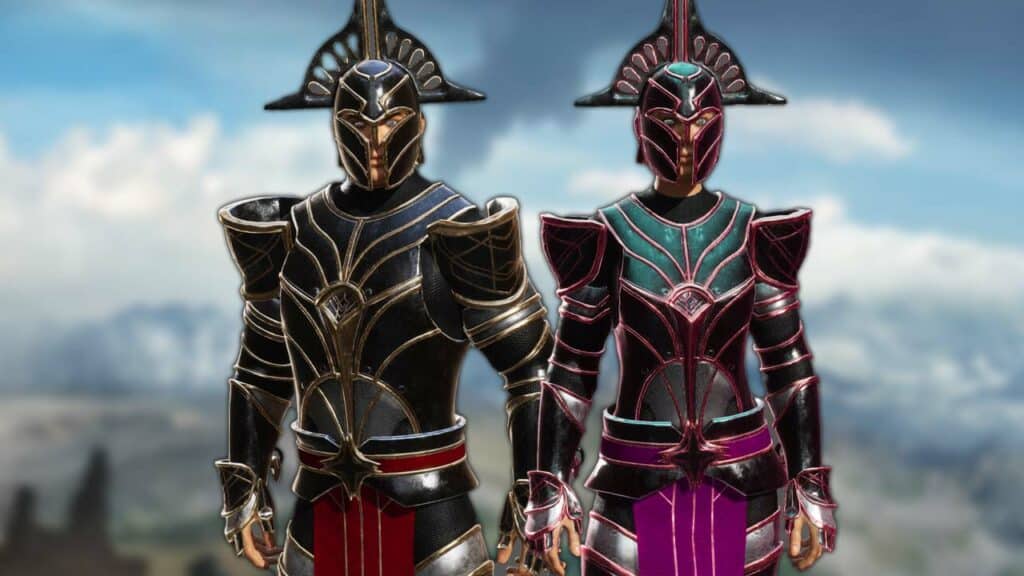 Conan Exiles: How to Use Illusion System & Customize Equipment

The update 3.0 for Conan Exiles is all about magic and, among other things, the new feature of so-called illusions. You can use them to change the appearance of your equipment. We explain in our guide how the whole thing works exactly.

Here’s what it’s all about: Illusions are the equivalent of Nergal’s orb, which you can use to customize the appearance of your character – but instead for your equipment. Since patch 3.0 “Age of Magic” you have access to the ritual workshops, which allow you to use this power of illusion.

Requirements & limitations of the illusion system in Conan Exiles

If you want to harness the illusions in Funcom’s survival game, you’ll need to keep a few things in mind. Because although you can basically redesign your equipment to your liking, there are a few small limitations:

You can only transfer the appearance of items that you’ve already learned how to craft.
Legendary items are currently not usable for illusions.

What do I need to use illusions? In order to change the appearance of armor items, you must have learned the basics of spellcasting and the recipe for thaumaturgy. You will also need an arcane wand. Then you will build the Thaumaturgy Table, for which you will need the following materials:

Author’s tip: By the way, in our Conan Exiles spell casting guide we explain how to learn the basics of spellcasting, how to get the arcane staff, and what ritual sacrifices are all about.

How do I use the illusion system in the best way?

How do I transfer the appearance of one object to another? Once you have built the thaumaturgy table, open the corresponding interface. Here you will see two places for the items whose stats and appearance you want to combine.

You can now place an item whose stats you want to keep in one slot and the item with the appearance of your choice in the other slot. To do this, simply drag the respective items from your inventory up into the interface. Update 3.0 of Conan Exiles is all about magic. In this guide, we explain how you can use illusions to customize your equipment.By the way, you can see concrete examples around the Illusions system at KiahOnFire on Youtube: