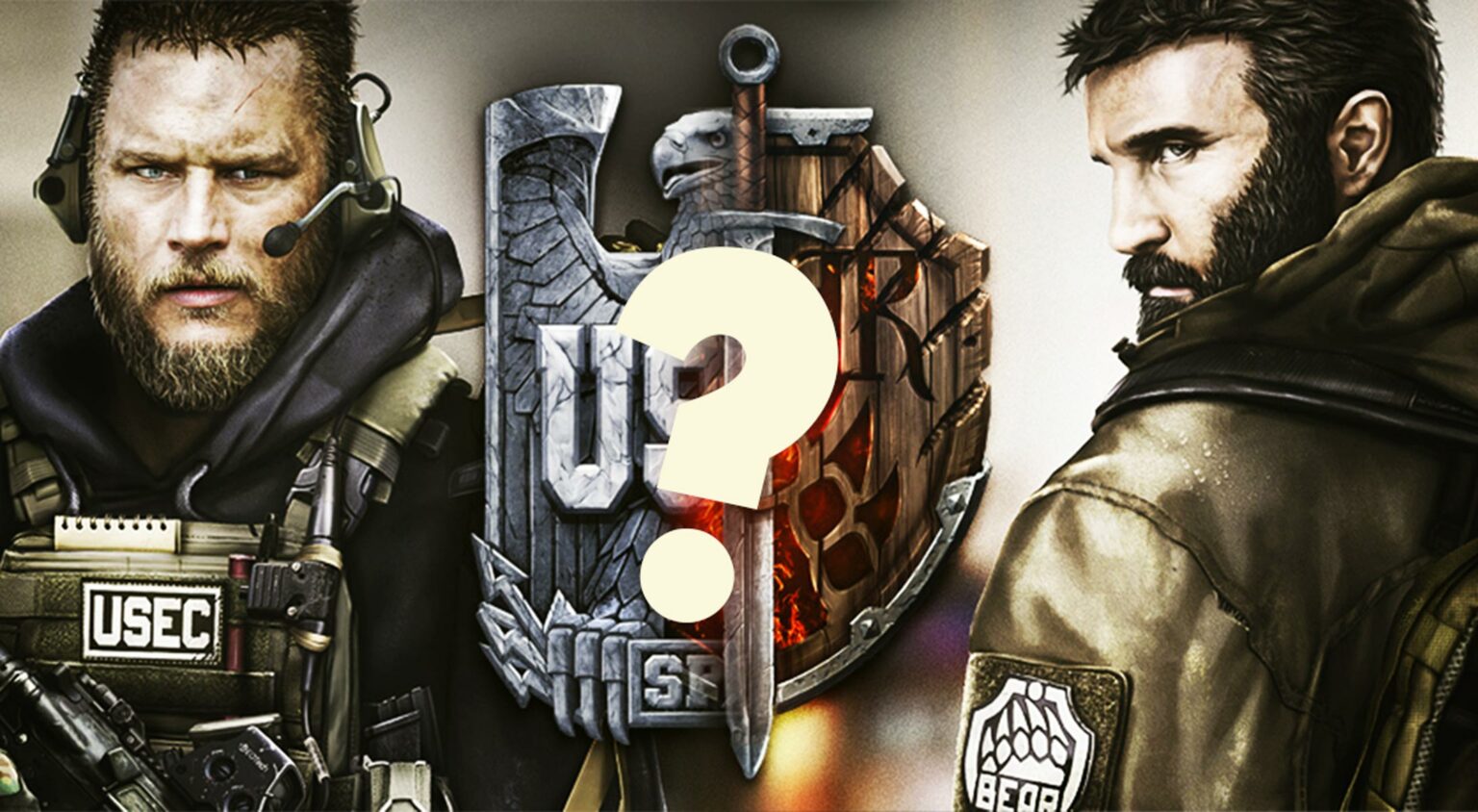 Escape From Tarkov: Bear or Usec? These are the Differences

With the new update 0.13 of Escape From Tarkov there was a wipe. New and experienced players are once again faced with the choice: Bear or Usec? We explain the differences!

Factions in Tarkov: It may seem nonsensical to some that there are two, with Scavs three, different factions in Escape From Tarkov. Because actually, the entire game is a free-for-all, isn’t it? Basically, that’s true, but there are still important differences between Bear and Usec!

Bear or Usec in Tarkov? What’s the Difference & What to pay Attention to?

Background of the factions: It is actually quite simple. As you may know, Bear and Usec, the two factions in Escape From Tarkov, come from different regions. Both sides are PMCO’s (PMC for short) or “Private Military Company Operators”, or simply known as Mercenaries.

The Bears come from Russia, the Usec from a western state, and probably the USA. But that is never exactly determined. Both factions are enemies, although there is no huge difference in Escape From Tarkov, as you fight as Bear against Bears and Usec against Usecs. Of course, as Usec you can also play with a bear.

This is important because Escape From Tarkov has a very special communication system. Using a quick selection wheel, you can choose different actions and exclamations that your character then utters. This is used, among other things, to find the position of NPC scavs, as they can react to the calls.

So if you choose a Bear character, then he will make his exclamations in Russian. If, on the other hand, you choose a Usec, then your words are in English. 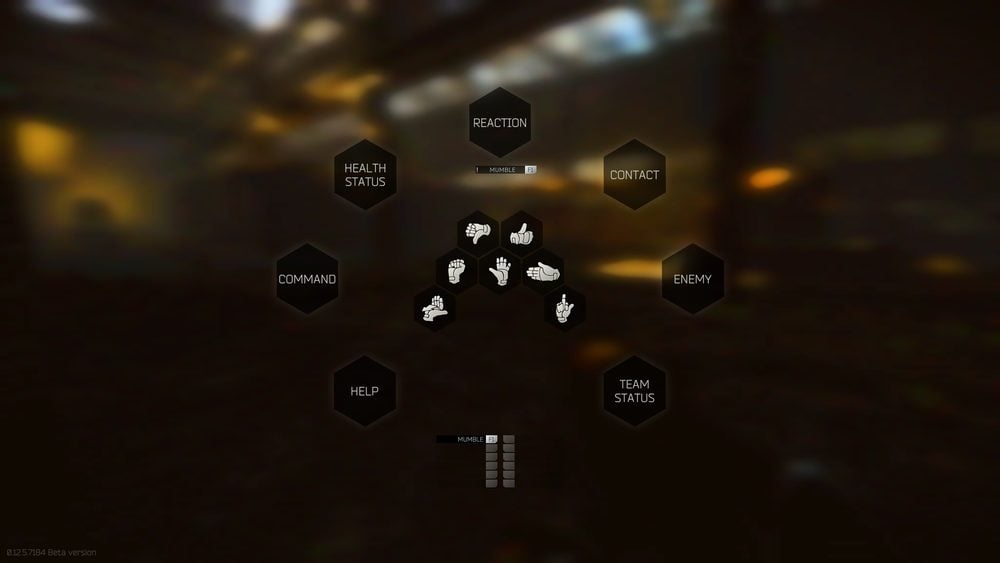 The Difference between Usec and Bear in Tarkov in 0.13

What’s coming in the future? The language and gear are not the only points in which Bear and Usec differ in Tarkov. It has long been planned that the two factions start with different stats. For example, Bears are better at handling Russian weapons such as the AK-M, Makarov or Saiga shotgun from the start. Usecs can handle NATO weapons better. These include the HK 416 or M1A1.

All unique Traits of Bear and Usec.

But that’s not part of the game yet. If this function is implemented with one of the next updates, you can count on another wipe at Tarkov anyway. So you can safely ignore this point.