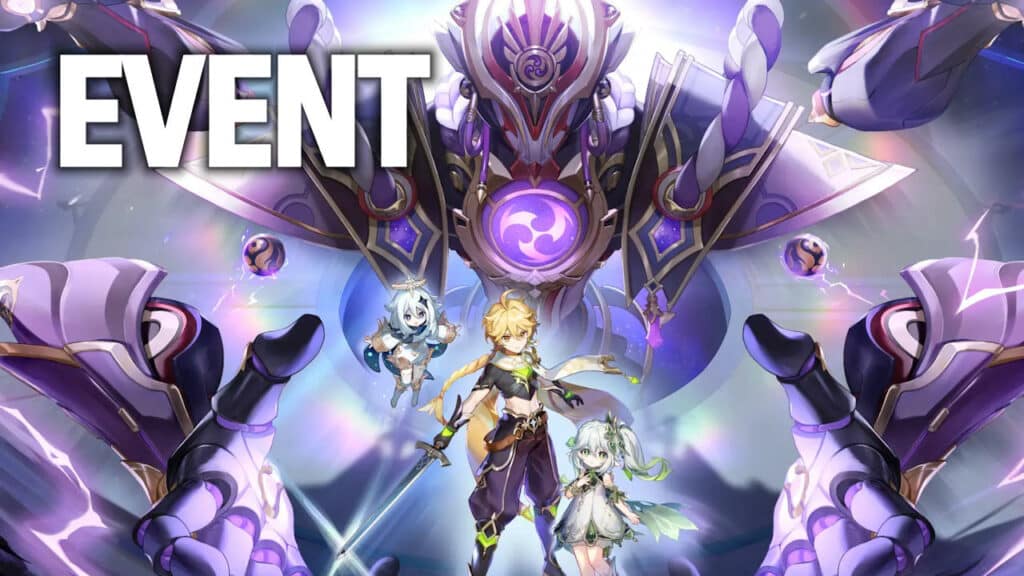 Genshin Impact: What you need to know about the Adventurer’s Trials event

Genshin Impact’s “Adventurer’s Trials” event promises to sharpen your characters’ bodies and minds. To that end, two types of training challenges will be available from November 4th to November 21st, 2022. Here’s what you should know about them.

Cyrus puts you to the test: On November 2nd, role-playing hit Genshin Impact was updated to version 3.2. With it, developer Hoyoverse brought new characters to Teyvat, such as the dendro lady Nahida (with five stars), among others.

Also, an additional weapon, the catalyst “Flowing Dreams of a Thousand Nights”, found its way into the game, as well as the brand new event “Adventurer’s Trials”. As part of this event, you’ll be able to take on several training challenges starting on November 4th. The event is scheduled to end on November 21st.

In this article we’ll tell you what entry requirements you have to meet, what kind of trials there are, and what rewards you’ll want to bag.

Adventurer’s Trials: Everything about the Genshin Impact Event

So where does “Adventurer’s Trials” take place? With the current event, Genshin Impact makers are targeting the new adventurers of Teyvat. Accordingly, the location of the trials is Moon City, which is the starting area of the game. The initiator of those seasonal challenges is Cyrus, head of the adventurers’ guild there.

What requirements do you have to meet? The answer to this is simple, but you will need to have played Genshin Impact for a while to be able to participate, because an adventure level of 20 is a must.

What types of trials are there? Officially, the event is about putting Cyrus’ training challenges to some tests. These are divided into two categories:

In both categories you’ll have to compete with a predetermined character from your character pool. Additionally, all tasks have to be mastered within a time limit.

In total, you’ll have to prove yourself in four different little games. Such as:

To keep things from getting too easy, you’ll be given additional conditions. These may sound like this: “Use Yanfei’s and Clover’s attacks to trigger the ‘Overcharge’ reaction, sending the slimes into the Rank Gate and earning points. Squad members cannot use special abilities during the challenge.”

Important: Not all the disciplines are available from day one! Rather, the event starts with only one of the games listed above. The rest will slide in on a daily basis, with the Random Trial being the last to be available.

However, what’s the point of doing all this anyway? Well, if the gameplay doesn’t quite serve you, you might enjoy the advertised rewards. Just like the developers, we want to let a picture speak for itself at this point: 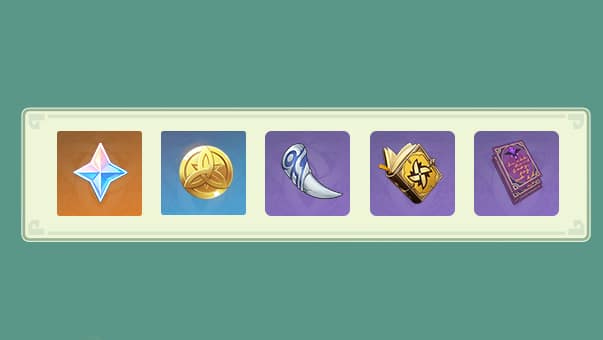 Would you like to become part of our community and discuss Genshin Impact? Then join our Discord server or visit us on Facebook, we look forward to meeting you there!