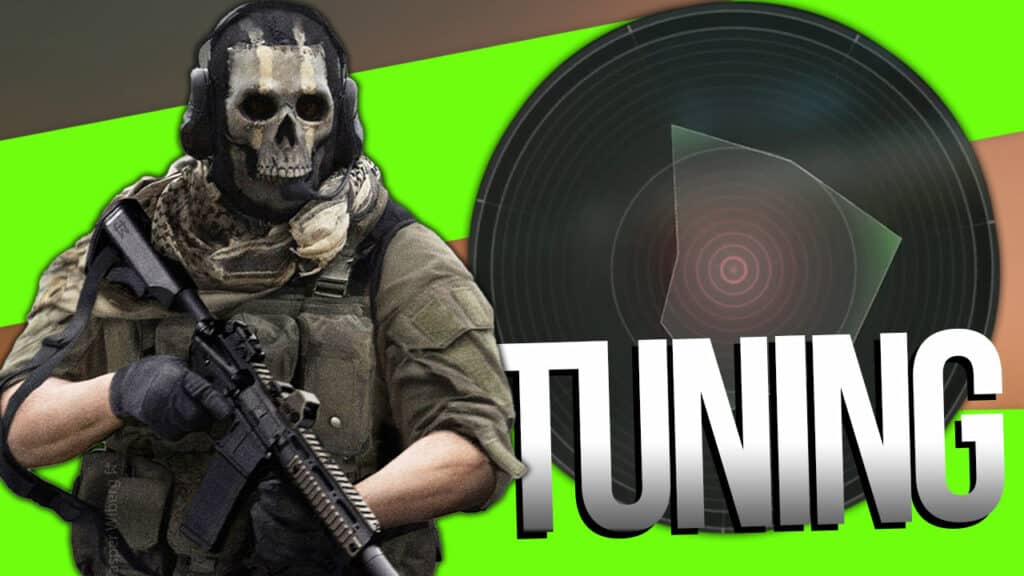 In Call of Duty: Modern Warfare 2, you can improve your weapons not only with attachments, but also with weapon tuning, which allows you to fine-tune each part. We’ll now tell you how this works and how you can get the most out of every loadout in MW2!

Modern Warfare 2 breaks new ground in many aspects, and so the weapons are not left untouched. In the course of your multiplayer career, you’ll unlock the possibility to fine-tune each attachment individually and thus further improve certain values. This makes for minimal changes, but in case of doubt, it can make the difference between victory and defeat.

This is how weapon tuning works in Modern Warfare 2

Once you have unlocked the weapon tuning in Modern Warfare 2 (more on that later), you can adjust two sliders for each attachment on your weapon. They change the weighting of the already existing attributes, so they don’t add any new plus or minus points, they only strengthen them. A circular menu shows you which attributes you can adjust by moving the slider. Let’s illustrate this with an example:

Let’s take the M4 as an example to explain weapon tuning in MW2. One of the most versatile weapons, with killer loadout options: You want to change the barrel and decide to go with the 20″ Hightower barrel. Now click on Tuning and you can start adjusting the barrel of your M4. You will now find a slider at the bottom of the screen as well as at the left edge.

If you now move the slider in one direction, you will see how the graph on the circle menu of the weapon tuning changes. Here you can now decide for yourself which values are more important to you on your weapon and then for all attachments.

When & how do you unlock weapon tuning in Modern Warfare 2?

In order to enjoy the benefits of weapon tuning in MW2, you need to have played a weapon to max level. Only then you unlock the weapon tuning, and then only for this one weapon. Once you have leveled up the M4 completely, you can adjust all attachments on this weapon.

This sounds like a lot of work at first, but in our experience, it “only” takes a few hours per weapon. Don’t focus on this one weapon, but play several. This way, you not only practice using all the weapons in Modern Warfare, you also level them up for the Mastery Camos, i.e. Gold, Platinum, Orion, and Polyatomic: Modern Warfare 2: How to Unlock all Mastery Camo & Base Camos