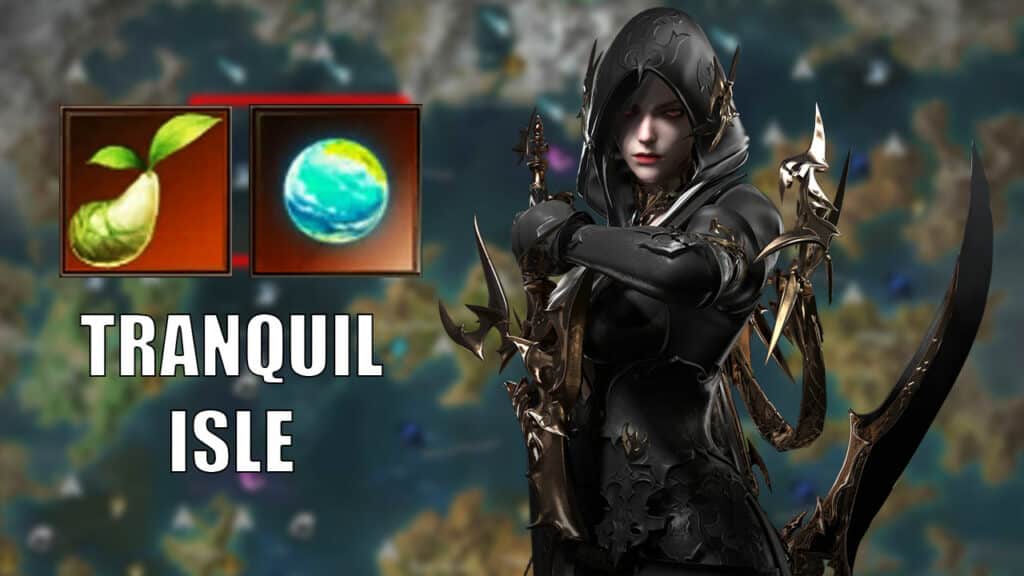 In the ARPG MMO Lost Ark you can explore over 100 islands. In our guide, we tell you where to find all the Mokoko seeds during the Still Island event, complete all the quests and get the Island Token.

This is where you’ll find the Lost Ark Tranquil Isle

Tranquil Isle is east of Feiton, in the northwest corner of the world map, and requires an item level of 250 or above to enter.

Here you can find all Stillinsel Mokoko seeds

On Tranquil Isle, you can collect 3 Mokoko Seeds, each located behind secret passages.

This is how you get Island Token

To get the Heart of the Isle from Still Isle, you must participate in the event. At the end of the island, there is a dead tree where the event takes place. During the event period, multiple players must play the song “Requiem of Twilight” in the middle of the tree while other players defeat the enemies that appear. You can also get the song on the island by completing the “Great Discovery” quest.

As soon as the timer reaches 9:00, 7:30, and 4:20, an elite opponent will spawn. These can randomly drop the Island Token with a low chance.

If the event is successful, the boss “Specter Lord” will appear. This one has a slightly higher chance of dropping the Island Token as a reward.

That’s all the quests on Tranquil Isle

The “Message from the Dead” quest is obtained when you enter the secret passage in the third section of the island and instead of going south to the 2 Mokoko Seeds, go north. There you will find a tombstone that you can interact with.