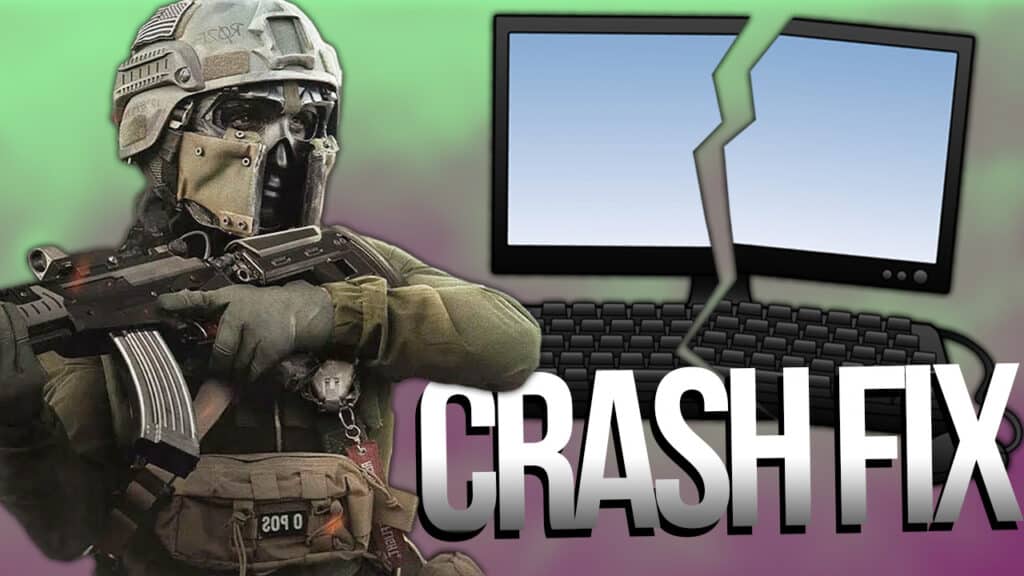 Call of Duty Modern Warfare 2 has been delighting shooter fans with lots of shooter action for a few days now – but unfortunately also with crashes, at least in the PC version. We’ll now explain how you can fix the PC crash.

What’s at stake? Are you playing Call of Duty: Modern Warfare 2, but are you experiencing crashes on your PC? Then there are a few ways that can help you solve this problem. We’ll give you some tips on how to avoid PC crashes.

Crashes of games on PC can have various causes. If you are affected by a PC crash in Modern Warfare 2, you can try the some possible solutions that should most likely solve the problem for you.

Outdated graphics drivers can also be a reason for a PC crash of Modern Warfare 2. So make sure you check if your graphics card is running the latest software – because manufacturers often release updates shortly after the release of a current AAA title to optimize the hardware for the respective game.

If your PC crashes frequently while playing Modern Warfare 2, you should check not only your graphics card drivers, but also your system itself. You might not have installed the latest system updates yet. So check your PC’s system settings under Windows Updates to see if you might have missed an essential update.

4. close other apps to avoid a PC crash

If you are using other apps like Discord or a browser while gaming, you should close these apps. Your PC may not be able to handle the system load, causing Modern Warfare 2 to crash due to lack of resources. This is especially the case if your PC just barely meets the system requirements.

5. verify the integrity of the system files

One reason why Modern Warfare 2 crashes on your PC can be due to corrupted game files. To make sure that there is no problem with the files, you should run a quick check. If you play Modern Warfare via Steam, do the following:

If you use the Battle.net launcher instead of Steam, check the files this way:

Another way to fix a Modern Warfare 2 PC crash could be to change the texture settings. To do this, simply access the options menu in the game and select a different texture quality. Some players report that this measure should help against crashes.

We hope that you will be able to fix the crash problem with our tips and play Modern Warfare 2 undisturbed in the future. Want to join our community and discuss Modern Warfare 2? Then join our Social Media Channels we are looking forward to you! In case of persistent problems contact our admins in Discord, Sascha & Kevin are happy to help!