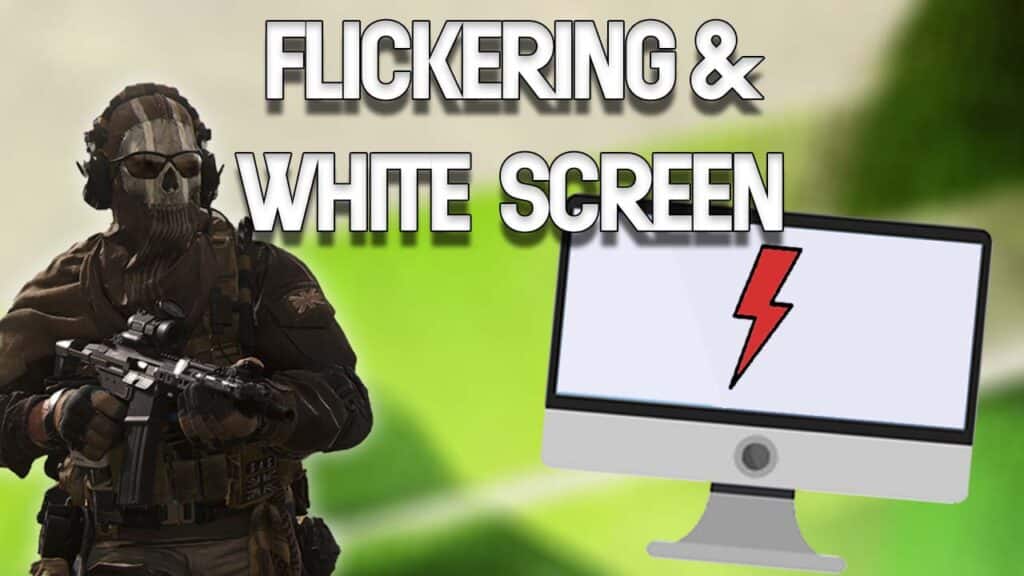 Many players have the problem in Modern Warfare 2 that the screen flickers or the game says goodbye with a white screen. Are you one of them? Then don’t worry, in this guide, we will explain how you can fix the flickering and the white screen.

What it’s about: With the release of Modern Warfare 2, players were also flooded with a number of bugs. For many of them, there are workarounds, or they have already been fixed by a patch. This time, we’re talking about a bug that occasionally causes flickering or flickering, and in the worst case, even a white screen. In this guide, we will show you how to fix this error.

Update from November 3rd: In the meantime, Nvidia has released a hotfix with version 526.61 that should fix the flickering. If GeForce Experience does not find the update, restart the program or download the driver manually.

Usually, it helps to update the graphics driver for graphics errors in new AAA titles. Unfortunately, this does not work for Modern Warfare 2, the exact opposite is the case! To fix the flickering and white screens in MW2, it actually helps if you use an older driver. According to various internet testers, the current driver from Nvidia is responsible for the flickering.  We’ll show you how to replace your current graphics driver with an older one to fix the problem. Follow these steps:

How to Install an old Driver for Modern Warfare 2

You can fix the problem with these steps. In a video guide, YouTuber TheSneezingMonkey has summarized the fix step by step, at least for NVIDIA graphics cards.