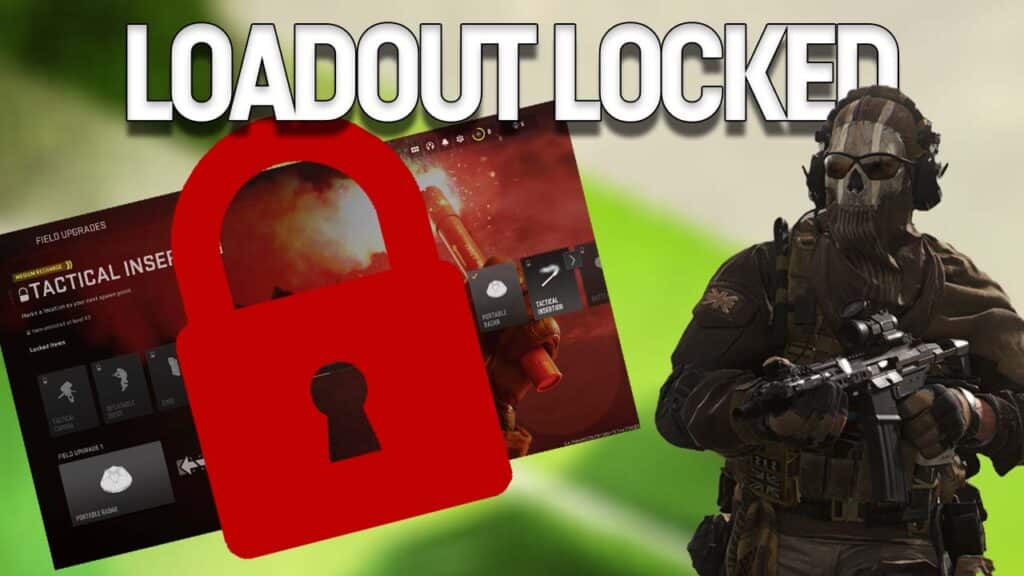 For the release of the hotly anticipated multiplayer of Modern Warfare 2, many players have the problem that despite the appropriate level, the custom loadout is locked. This prevents you from modifying your weapons with attachments. In this guide, we will tell you our solution to the problem.

What it’s about: The release of Modern Warfare 2’s multiplayer mode went relatively smoothly. One of the minor problems is the locked custom loadout and attachments for many players. You’ve unlocked new attachments for your weapons by leveling up, but you can’t attach them or have access to the weaponsmith. We have found a workaround that should help you until developer Infinity Ward will solve the problem with an update.

The fact that the custom loadout is locked in Modern Warfare multiplayer should be nothing new for beta players. During the beta phase, the loadouts were also locked and could only be used via glitches. However, the locked loadouts were still intentional. After the official release, however, all loadouts should be available as soon as you reach the corresponding level.

But this is not the case for many players. Presumably, these are backlogs from the beta and we hope that Infinity Ward will react quickly and remove the problem. Until then, we have a simple solution for you. 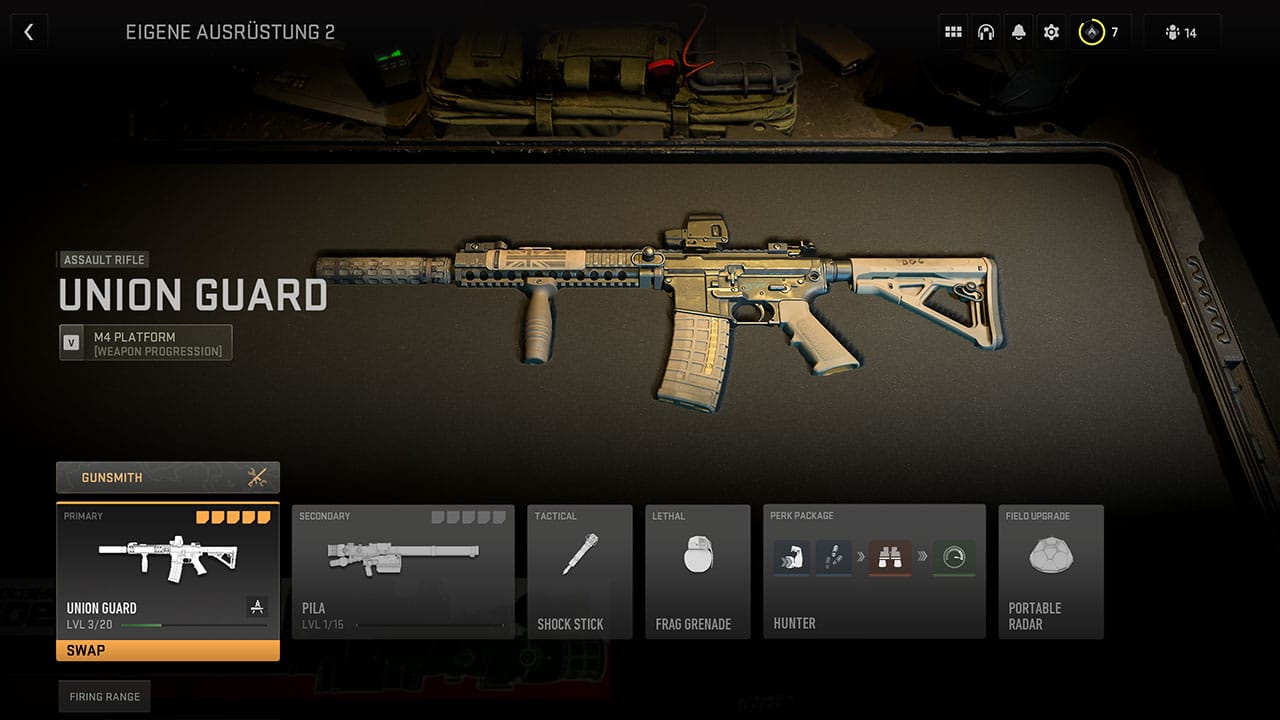 How to Fix the Locked Custom Loadout & Blocked off Attachments

The solution sounds pretty obvious. For us, it was enough to quit the game and restart it. This should most likely solve the problem, and your loadout is no longer locked. It can happen that a single restart is not enough, and you have to try more than once.

You can now use the gunsmith as desired. Provided you have reached the appropriate level, of course. However, if this does not solve the problem, we recommend you shut down your PC or console and restart it. This often helps, but in our case, it was enough to reopen the game.