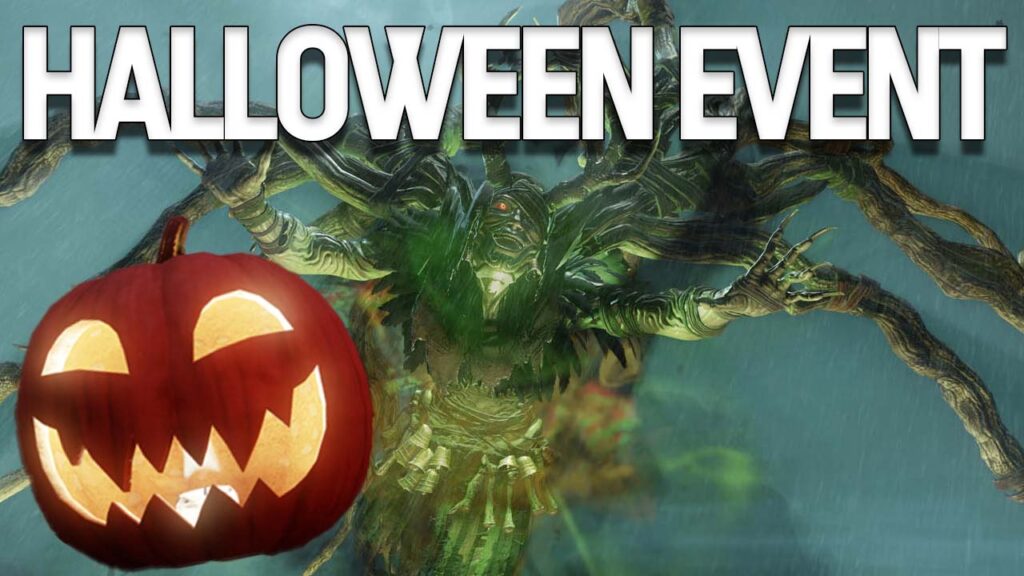 In this year’s Halloween event of New World, there is a new world boss called Baalphazu, and in this guide, we will show you how to accept his quest and defeat Baalphazu. Of course, you can expect some rewards again.

What it’s about: This year, you’ll have the chance to fight against the mighty Baalphazu with your friends. If you defeat him, some cool rewards await you. We’ll tell you what they are at the end of the article. You’ll also learn how to unlock and start the quest “Baalphazus Fall” first. In addition, we’ll give you valuable tips and tricks to defeat the monster.

Nightveil Hollow is the Halloween Event in New World 2022

This year’s New World Halloween event is called Nightveil Hollow. It was released with the Brimstone update on October 18 and runs until November 01.

The central part of the event is the fight against a unique world boss called Baalphazu. This one can summon pumpkin demons and sic them on you. Now we’ll explain how you can unlock the quest “Baalphazu’s Fall” to defeat the monster and what rewards await you.

To be able to accept the quest around the event, you have to be at least level 35. Then go to one of the larger cities of New World, which players can also conquer. Look for a giant witch’s cauldron there. A green liquid is bubbling away in it. At the cauldron, you will meet Salvatore, an NPC. If you talk to him, he will give you the quest in which you have to defeat Baalphazu. In addition, Salvatore also has a store where you can exchange tokens for rewards.

These are the Locations of Baalphazu

Now you go in search of Baalphazu. Baalphazu can be found in 6 different places. Search on the map in the respective area for the purple symbol, which points to Baalphazu.

You can meet Baalphazu in these six regions:

Of course, we also have some tips and tricks for you on how to best defeat Baalphazu. First, we have some general tips on how you should best approach the battle:

Now we also have a few hints as far as Baalphazu’s combat and fighting patterns are concerned:

The quickest way to bring the monster to its knees is to lower the creature’s stamina with a lot of DPS and then damage it.

Hint: Note that Baalphazu is incredibly strong, with just over 23 million health points.

The Rewards for the Event

After you successfully defeat Baalphazu, you will get the ichor from him. Go back to the city and throw the ichor into the cauldron. You will receive unique tokens for the Halloween event. After completing the event, these tokens will also expire. Additionally, you can get event reputation by completing the event multiple times.

Tip: You can defeat Baalphazu several times to get more ichor and earn more tokens.

Talk to Salvatore and go to the event store. There you can exchange the tokens for various rewards. These are divided into two ranks. With a higher reputation and multiple defeats, you can move up to Rank 2.