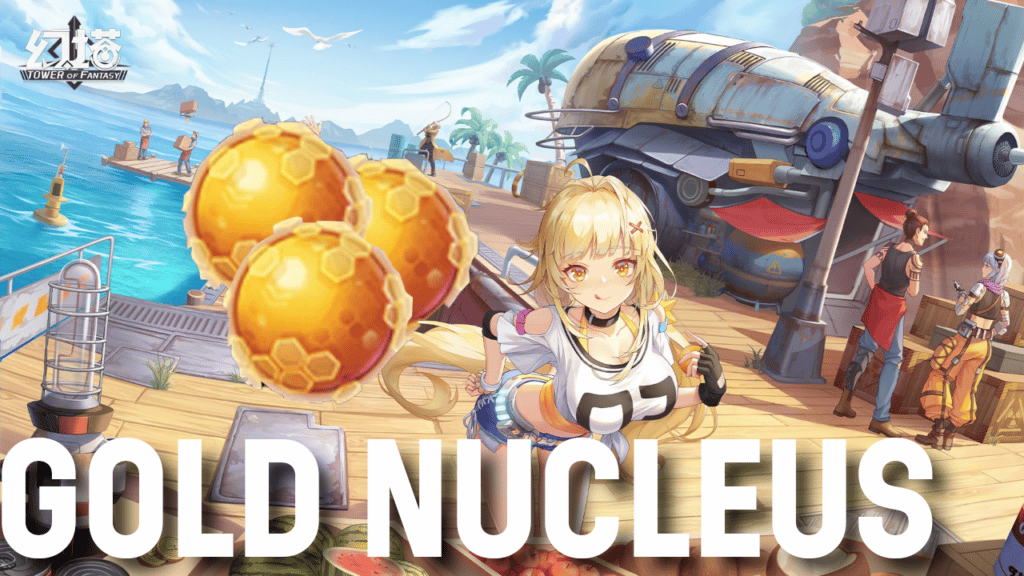 Tower of Fantasy: Find all Gold Nucleus in the Navia Region

The guide in a nutshell: In this guide series for Tower of Fantasy, we’ll quickly show you where to find all the Gold Nucleus. Some of them are hidden or require a special character/skill to unlock. Alternatively, you can use the Tower of Fantasy interactive map.

All locations of Gold Nucleus in Navia

What do you have to pay attention to? With the red marked Gold Nucleus you need skills to get the Gold Nucleus. The pink ones are gold cores that you get by solving a puzzle. Of course, we don’t leave you alone and have prepared an example for each task in Navia.

The tasks at a glance 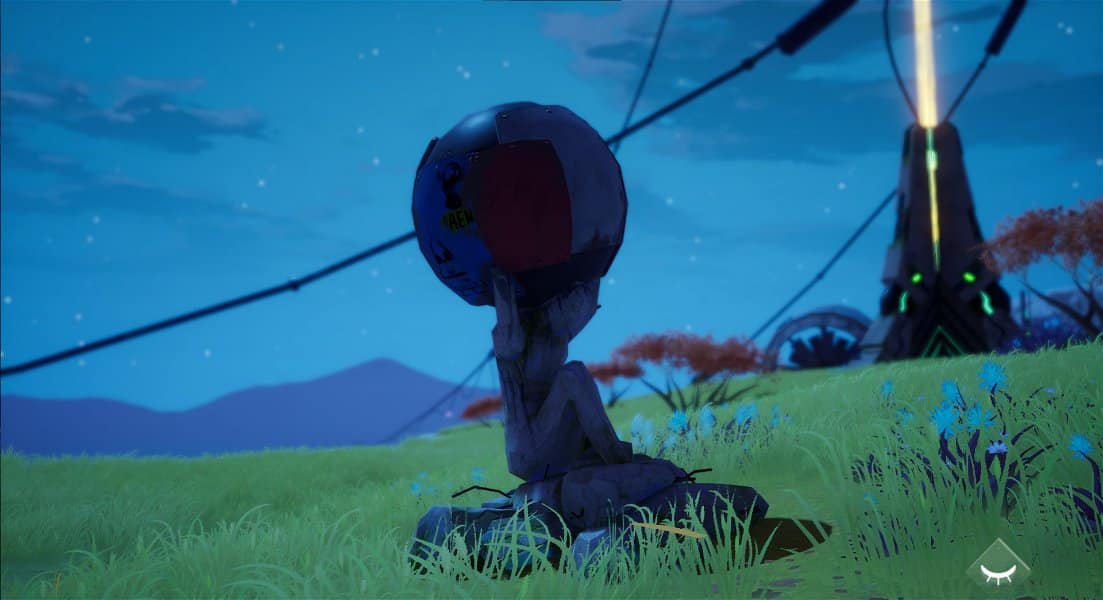 More Guides About Tower of Fantasy