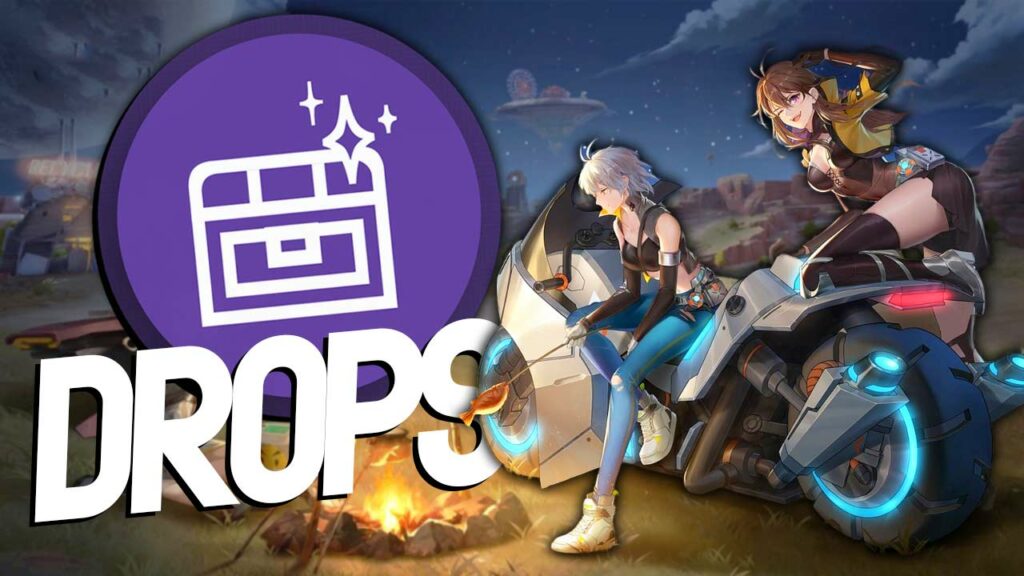 The MMORPG Tower of Fantasy was launched only yesterday and already enjoys a gigantic fanbase that is eagerly awaiting the twitch drops. Guided.news now tells you what’s inside the twitch drops and how you can get them.

What is it about? Tower of Fantasy is an MMORPG in anime style, reminiscent of Genshin Impact, but with many ideas of its own, such as companions tied to weapons. On the first day of the launch, you can get Twitch Drops for Tower of Fantasy. They are divided into various packages, which you unlock bit by bit just by watching on Twitch. We took a look at what exactly awaits you here.

How do you get the drops? Connect your account to Twitch (via tof.com) and choose a streamer. Watch the streamer of your choice (read below to see which streamers are participating) and you will receive your first of 5 packages after a certain amount of time in the stream. You have until August 14th to get all the Tower of Fantasy drops:

Which items are in the drop? It’s not entirely clear what items are in the Tower of Fantasy twitch drops. On the official website of the developers you can only find some symbols of items. The content is as follows:

Where can you find the items in the game? To access your received items, you need to click on your inbox/mails under “Friends” in the game. Here you will then find all the rewards from the Twitch drops. In some cases, players do not seem to receive their rewards, even if Twitch has confirmed the transfer of the packages. In this case, you should wait and see, as the items usually appear in your inventory after a delay.