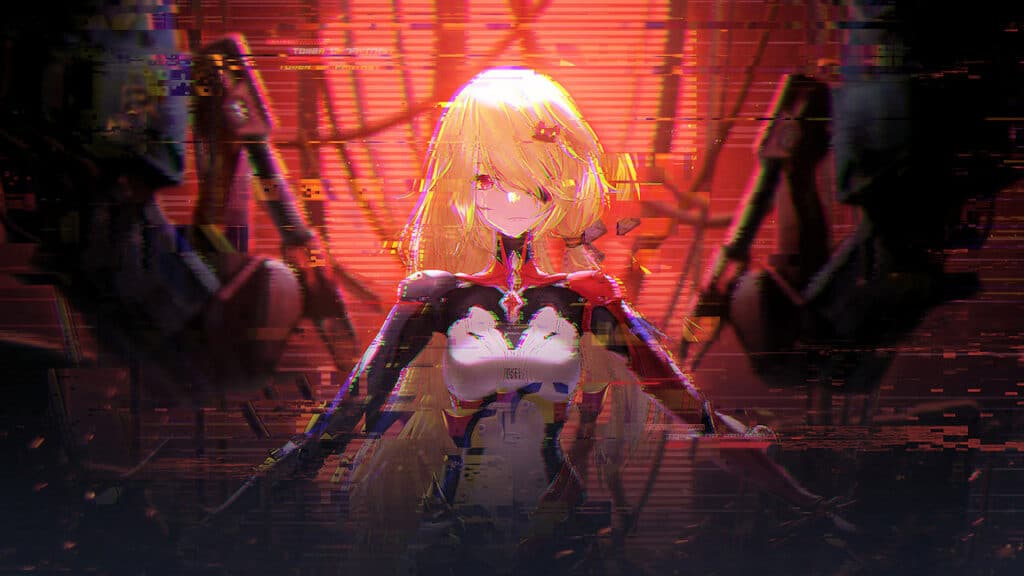 The MMORPG Tower of Fantasy has been available for PC and smartphones since tonight – theoretically. In fact, some players don’t even get past character creation because it’s not entirely easy to handle. Among other things, we help with questions such as how to change the gender of your hiker and how to permanently delete him/her.

Trouble when creating characters: Getting started with the new online role-playing game Tower of Fantasy is not easy, as both the character editor and the interactive introduction produce misunderstandings. The newly created hiker or hiker in the game can suddenly look completely different and, on top of that, have the “wrong” gender.

It’s not so much the fault of programming errors, but rather the somewhat opaque hero editor and the sometimes blurry UI design. We were also led astray by these circumstances, which is why we decided to write this guide. With him you will be able to drop off your self-created main character without incident on the planet Aida.

1. The peculiarities of the character editor

When you launch Tower of Fantasy from the game launcher, the home screen appears shortly after with three options. If you click on the “Presets” item here, the editor for creating a new hiker opens and with it the first ambiguity.

You only create a character preset: If you create a fighter before starting the actual game, this is just a character template (“preset”) that can only be accessed after the introductory tutorial. Until then, you play one of the grey-haired standard characters, whose gender may differ from the gender previously selected in the editor.

So this is not a mistake; your self-created character is still there if you have gone through the character creation to the last category and finished it by clicking on the “Done” button. You will then be asked if you want to save the last outfit you created.

2. Determine the gender of the hiker

For example, if you created a male hero in the editor, you might start the tutorial with a female character. And when that happens, you’ve overlooked a not insignificant detail. But don’t worry: we fell for it the first time we tried it. You also have to choose the gender when assigning a name: In the picture above you can see the screen in which your hiker should be given a name. What can easily escape the eyes is that you also have to click on one of the figures shown above (outlined in green) – because this is how the gender of the main character is determined.

After that, the gender can only be changed with the help of a beauty voucher.

3. Call up a character preset in-game

After Zeke has led you to Celine, the hero editor described in point 1 opens. Yes, it’s the exact same one you can select under “Preferences” in the main menu. In principle, you don’t have to create a character preset in advance. This is only useful for those who want to continue playing the main storyline after completing the tutorial. Your preset is imported with a mouse click: After the editor has now opened, a window usually appears that asks you whether your character preset should be imported (which of course you agree to). At the start, however, Tower of Fantasy does not run smoothly, so you may have to help manually.

To do this, click on the “Lobby” menu item at the bottom right next to the hero displayed in the middle (see image above). In the next screen, you can access the preset you created at the beginning via the “My Presets” tab. All you have to do is click on the “Copy ID” area. If you then return to the editor, your character will be imported automatically.

The answer to the question of how to delete an existing wanderer in Tower of Fantasy is short and unpleasant, because it’s not (currently) possible. Also, only one hero can be created per account. So if you are unhappy with your creation or just want to start the game over, you will need to register for a new account. Of course, this also requires a new e-mail address.

By the way: During the launch phase, the servers are sometimes hopelessly overloaded. In such a case, you will receive the message “Account Character Error 2618” from the server, which can usually be resolved by logging in again. This error has nothing to do with your character itself.