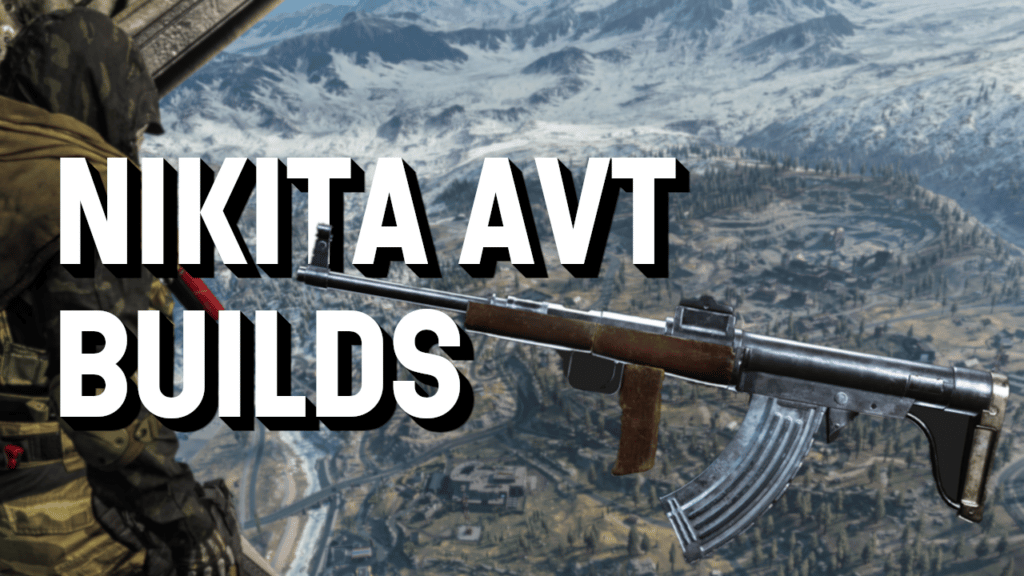 There are different types of assault rifles in Call of Duty Warzone. Their rate of fire characterizes some, others by their accuracy. The Nikita AVT excels in these two areas, so we would like to present two builds to you today.

This is the Nikita AVT in Warzone

The Nikita AVT is one of the more powerful weapons and can be seen almost everywhere. Since the release of Call of Duty Vanguard, the weapon has also been available in the Warzone game mode. To unlock the weapon, you had to reach level 31 of the Battle Pass in Season 3. But since this season is over, you only have to get 10 kills in motion 15 times in one game since then.

After unlocking the Nikita AVT, you still have to unlock the attachments. In the following picture, we show you the values ​​of the weapon with all the builds and attachments mentioned in the article.

If you want to play the Nikita AVT as sniper support, you will benefit from the good basic values and the high rate of fire that the weapon already has without its attachments.

All attachments for the Sniper Support Build

The Nikita AVT is the assault rifle with the highest rate of fire in Call of Duty Vanguard and, with the right attachments, offers you a good weapon for mid-range combat in Warzone.

All attachments for the Long Range Build

Do you currently have a favorite weapon in Warzone? If you don’t yet know which weapon you want to play, we’re happy to help. If you want to know the other weapons of the current Warzone meta, we have the right article for you here: Warzone: The new weapon meta for the mid-season.