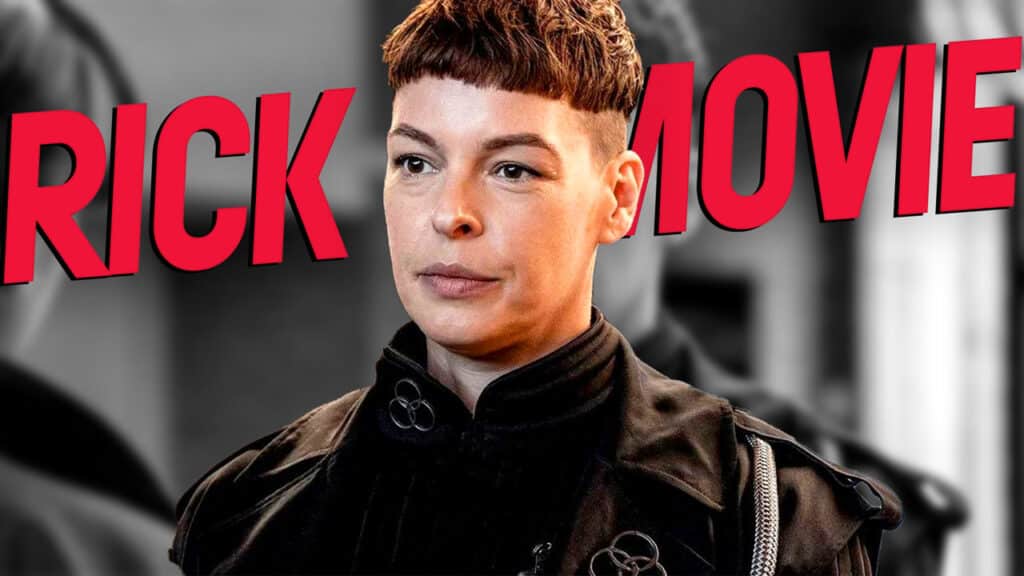 The Walking Dead: World Beyond Episode 8 Paves the Way for Rick Grimes Movies

Also this Monday we watched the latest episode of The Walking Dead: World Beyond to keep you up to date on secrets, story plot and the coming direction of the series.

What’s happening in the Walking Dead right now? Today we watched the latest episodes of the two The Walking Dead series Fear and World Beyond again. We had to deal with several emotions at the same time:

Scientists uprising in CRM: If you missed our last recap for The Walking Dead World Beyond, you’d better make up for it. The short version: Dr. Bennet, his daughters Iris and Hope and their friends plan an escape.

After the death of Dr. Belshaw (Bennet’s mistress), Dr. Bennet convince the other scientists to give away the CRM. They are convinced by the “Project V” documents, which reveal the true intention of their secret research: weapons of mass destruction.

In the current episode 8 “Reversal Point”, this also works perfectly. The scientists flee, destroy the entire research progress of the CRM and can steal useful data.

Jadis Stokes, who took her last name from the one-eyed Father Gabriel, blows if necessary: ​​a revolution has broken out and everyone who does not believe in CRM or who tried to flee should die. 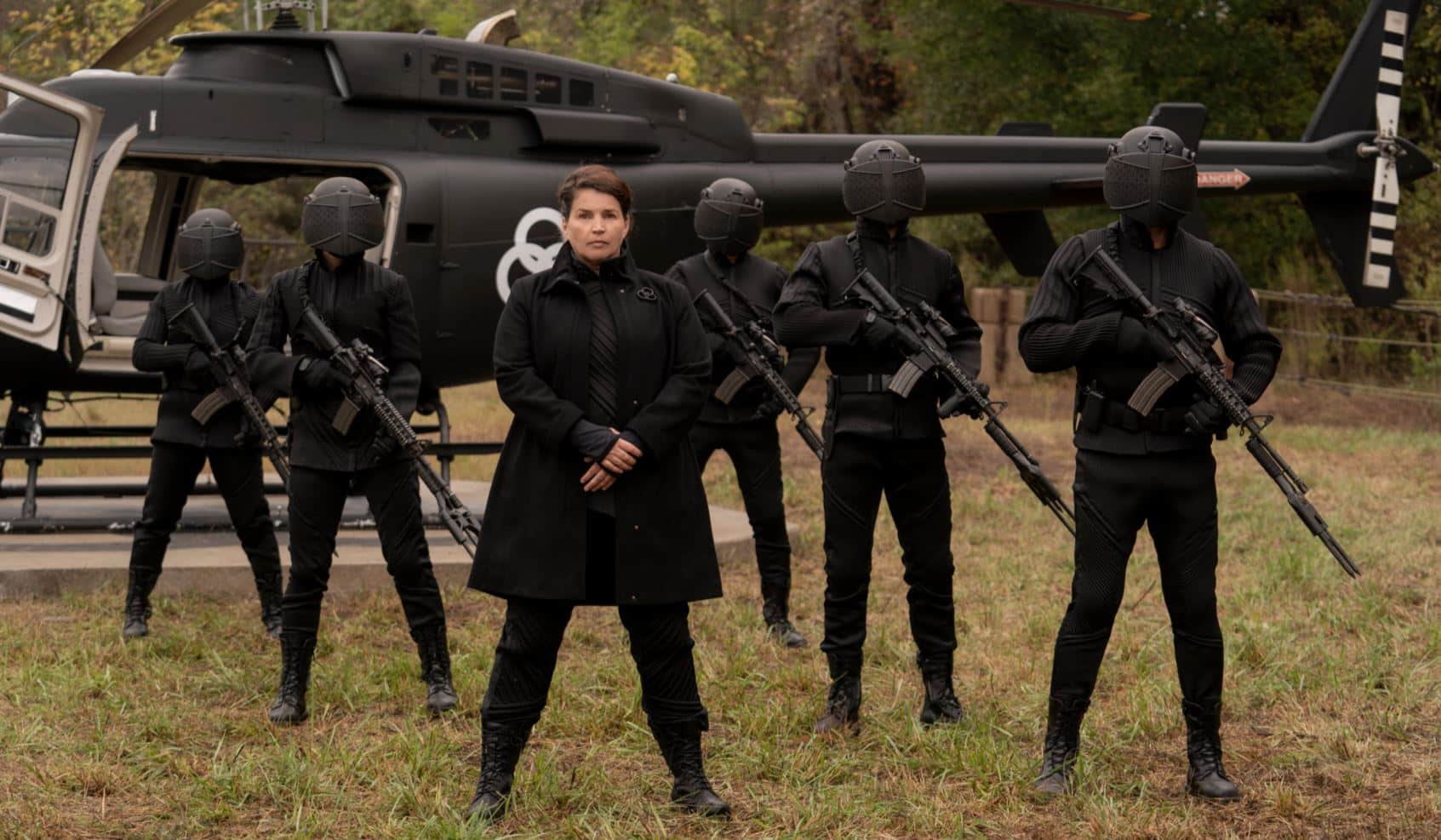 Not for nothing have many scientists and soldiers threatened to “talk”. But if CRM is the greatest danger, who is the greatest good at the game? The Civic Republic itself.

And so the revolutionary group of scientists is trying to save itself from the CRM in the CR. They want to talk, they want answers, and they want to see CRM burn.

How this plot is related to Rick Grimes and his movies

A revolution within the Civic Republic or CRM? Where is Rick What is Jadis planning? All questions will hopefully be answered in the last two episodes of The Walking Dead World Beyond.

They have to be answered: Rick’s whereabouts have been unknown since the Jadis rescue and CRM. Michonne has a hot trail and is on a wandering tour with a huge group.

Rick still has to be in CR and will almost certainly join this revolution. Because he won’t get his comic book revolt, in which he fights against the corrupt leadership of the Commonwealth. The CRM is simply bigger and more dangerous: perfect for the former series lead.

With the start of the revolution in the middle of CRM, the start of Rick’s appearance should also be assured. But 2.5 years after the first teaser for the films, we still don’t have a start date.