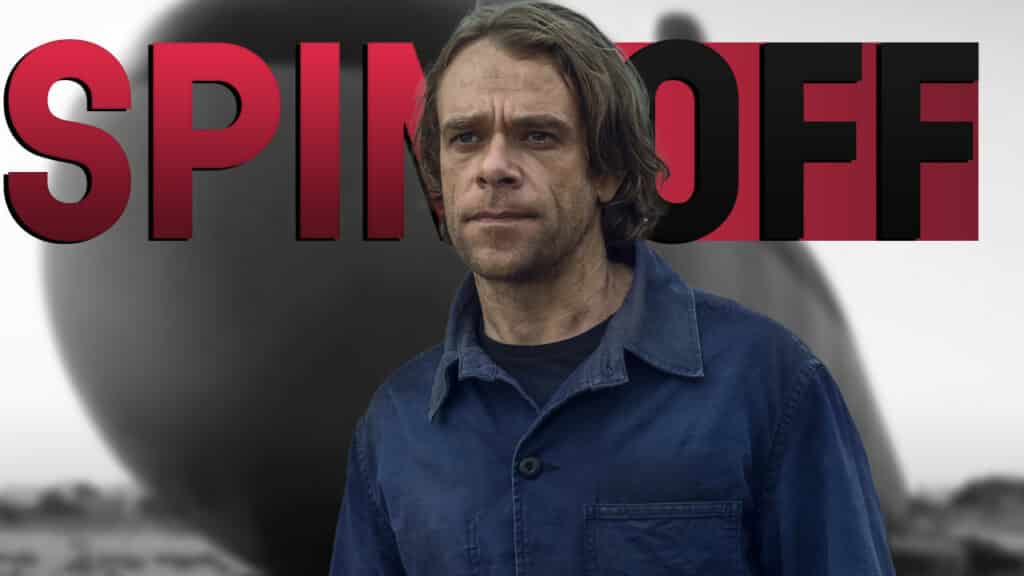 The Walking Dead “Dead in The Water” is said to be a new short spin-off (webisode) that tells the history of the nuclear submarine USS Pennsylvania. That played a very important role in the current season of Fear The Walking Dead.

Even more twd: As a fan of The Walking Dead, you can now look forward to evening more the walking dead. In addition to many large spin-offs with Carol and Daryl or an anthology series, there is now another offshoot. It’s called Dead in The Water and deals with the crew of the USS Pennsylvania. This submarine should be all too familiar to fear fans.

This is what The Walking Dead: Dead in The Water is about

Returnees: All too familiar faces await you in the spin-off Dead in The Water. But we’re not talking about living characters. No, the acquaintances are the walkers from the submarine, which is so hotly contested in the 6th season of Fear The Walking Dead.

Here, Teddy and his people fight against Morgan and his. Teddy’s goal is to use nuclear missiles to reduce the world to rubble and ashes. The insane cult leader succeeds in this, at least in part, because only one in 10 rockets starts and causes one of the cruelest The Walking Dead deaths on impact. 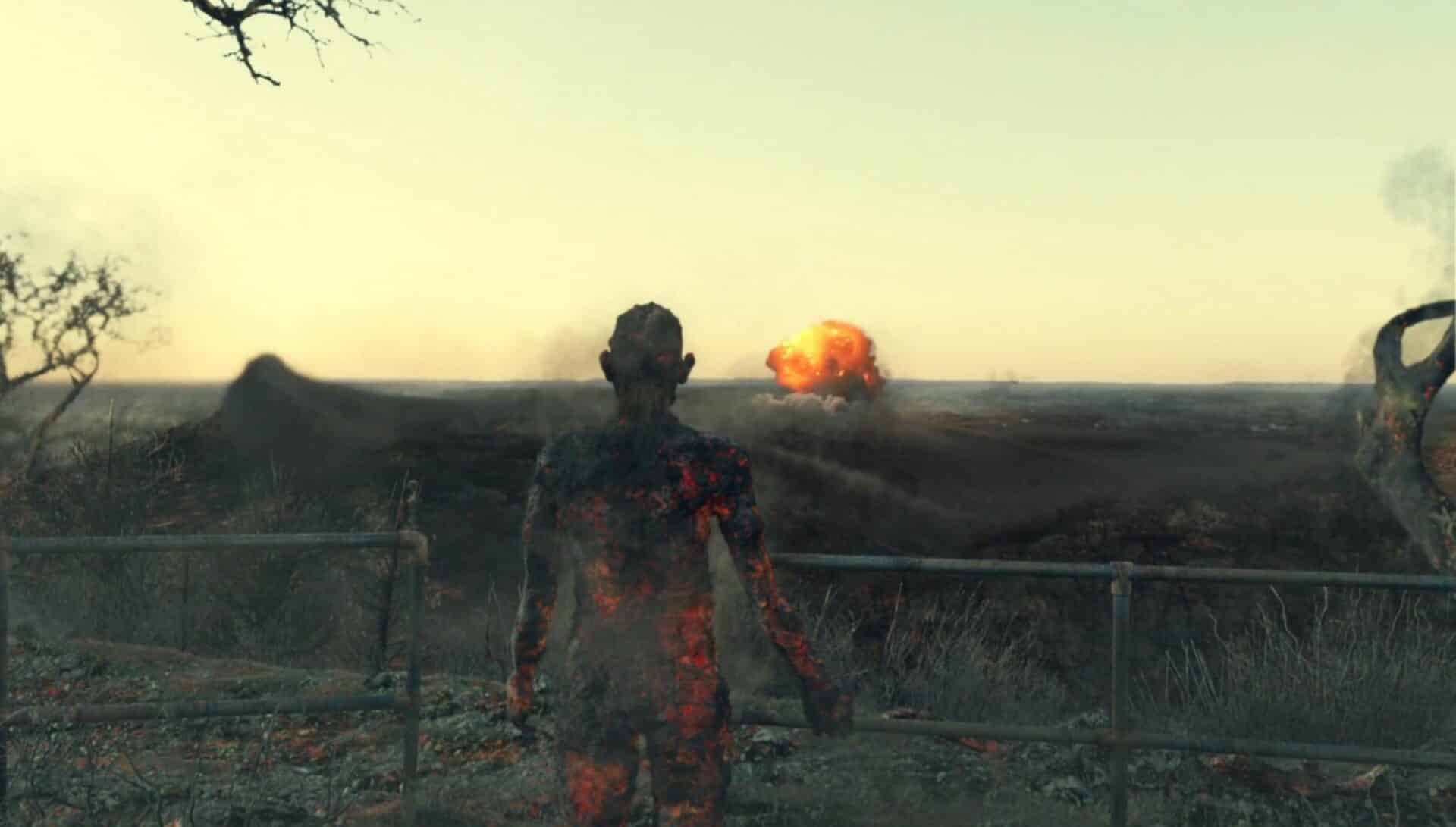 This is the plot: The broadcaster AMC announced the spin-off back in March, but at that time we couldn’t know what this would be really about.

Now, it’s clear that Dead in The Water is supposed to tell the tragic story of the crew who lost their lives in the nuclear submarine. They are known to have lost all radio contact shortly after the government collapsed. We don’t know exactly how the submarine was overrun by the undead. But we already know a survivor.

Riley, one of Teddy’s closest confidants, appears to be the only one left of the crew. He is largely responsible for ensuring that Teddy can realize his plan. How the submarine mechanic Riley became a fanatical world-destroyer should be a big part of the Fear The Walking Dead spin-off Dead in The Water. 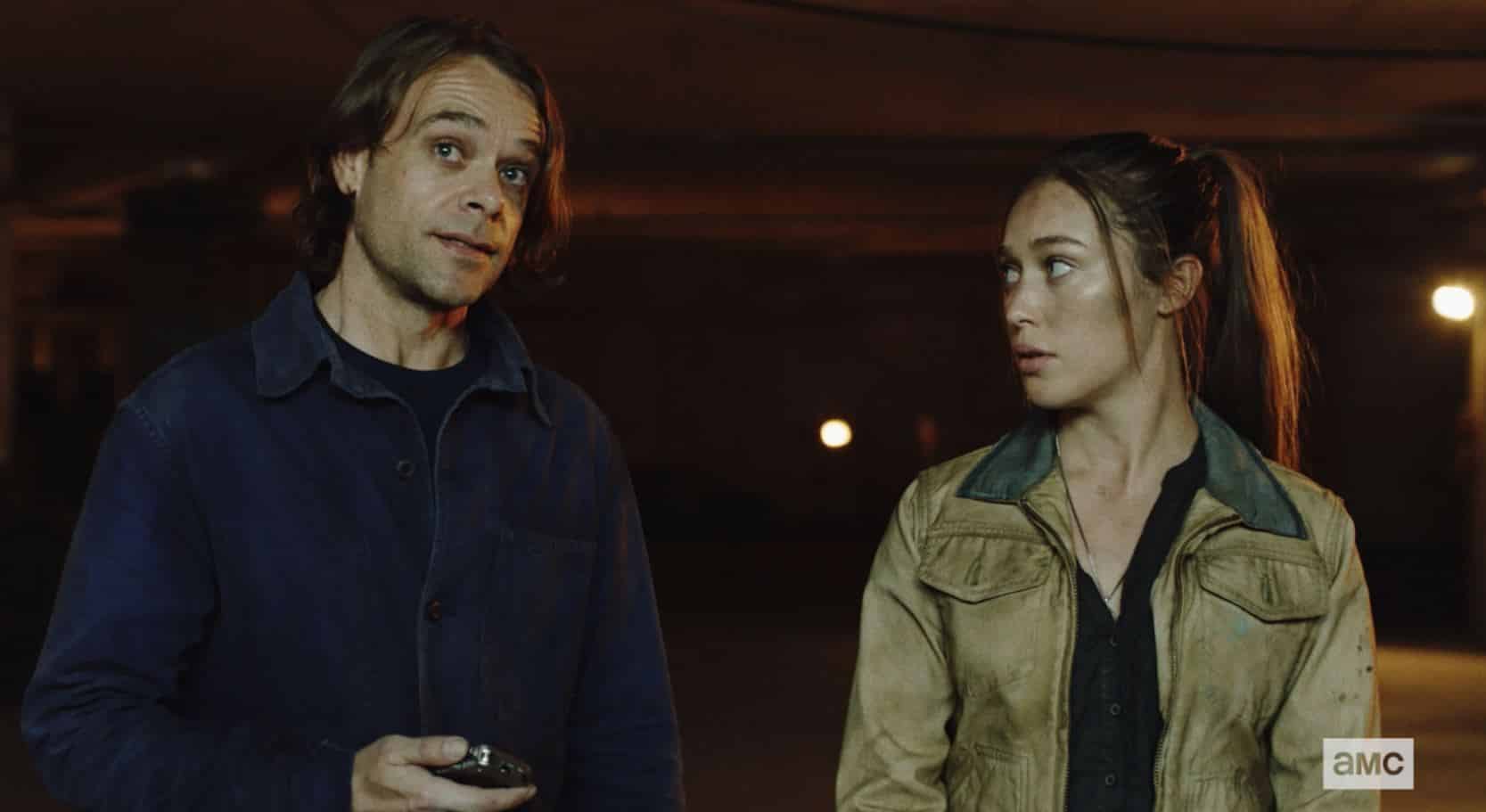 That’s what the showrunners say about the release

In addition to the information already mentioned of the content of the webisode, showrunners Ian Goldberg and Andrew Chambliss also said something about the release:

“We don’t know exactly (when the episode will be out) yet, but I know that AMC wants this to happen as soon as possible. As soon as we have more specific information, we will let everyone know.”