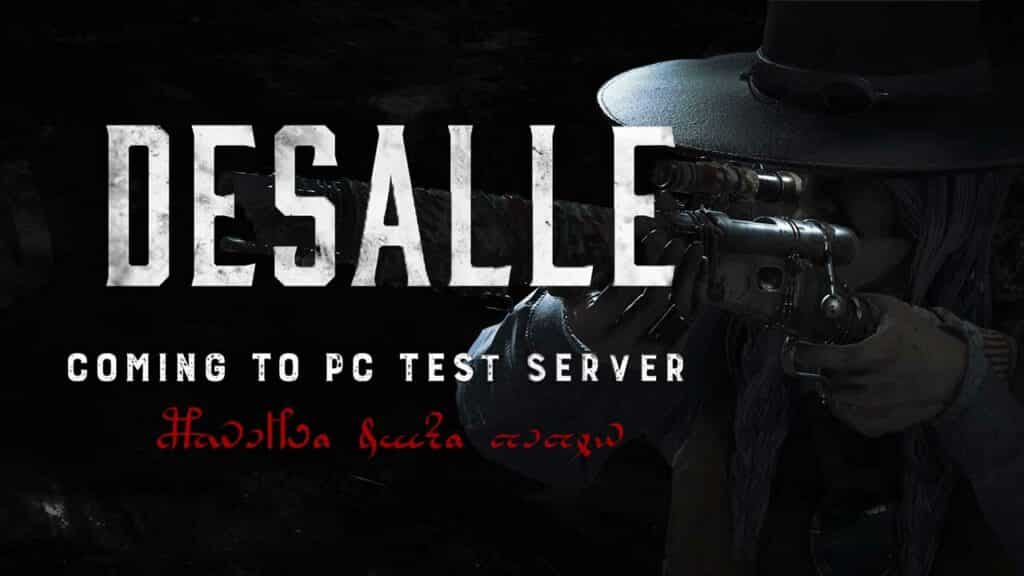 The new Hunt: Showdown Map DeSalle is available on the test servers with a little delay Friday after numerous comments from the community.

That’s going on: Developer Crytek has announced the release of the new Hunt: Showdown Map DeSalle for the test server in a new video. The map will actually go online on Friday, July 9th. Before that, there were numerous comments from the community, which were especially amused by Crytek’s constant statement that the map is “soon”.

Crytek will sorely miss the memes and allusions to their statement, and have compiled the best of them in the video. Among other things, the comments says:

If you missed the date in the video, fast-forward to the end. There is a message in red that can be translated using a cipher from the Hunt: Showdown Discord server. Twitter user KillwithKostja has done this work for everyone:

So it will be time on Friday, July 9th. We look forward to it, you too? Write us your opinion in the comments!