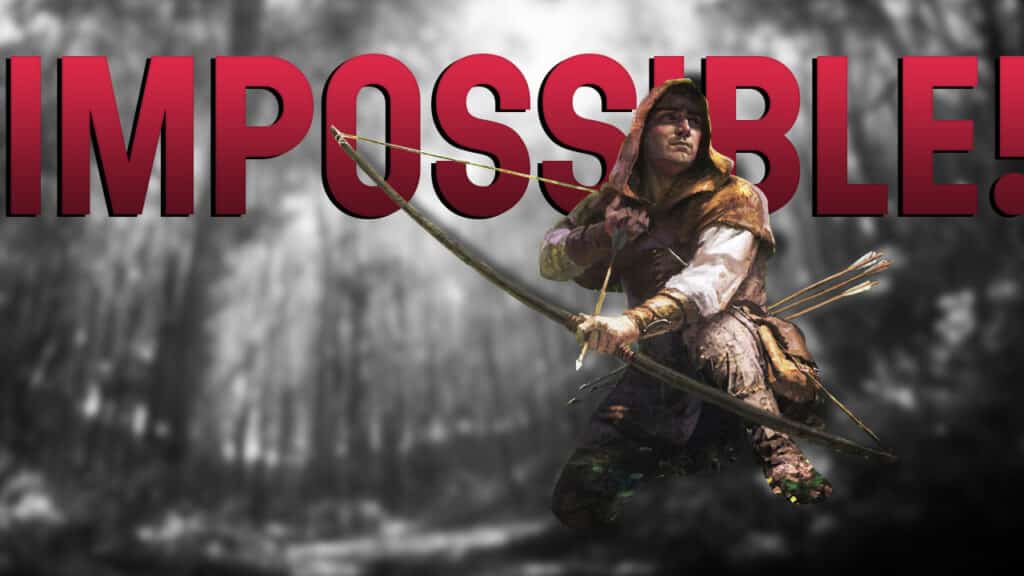 It’s incredible, the alleged confirmation of Kingdom Come 2 has been on a website showing the interior of the studio for the last 2 years. But only yesterday a resourceful user found the evidence.

What happened? The user Aergistal dropped a leak bomb on Twitter. The shows several pictures from the interior gallery shared two years ago by Kingdom Come developer Warhorse Studio. There is supposedly clear evidence of Kingdom Come 2 on it.

Is Kingdom Come 2 safe with it? What did we miss

What the pictures show: In 2019, developer Warhorse commissioned a company to set up a new studio for them. There are pictures of this, and they show many parts of the studio. And they show a lot about Kingdom Come 2, even if nobody here would expect it.

In two pictures, there are whiteboards in the background, which are only partially visible. One of them says “2021: Q1 Alfa, Q2, Alfa, Q3 Alfa, Q4 Alpha”. What the developers mean by “Alfa” or whether the correct term gets lost in the low resolution is not known. 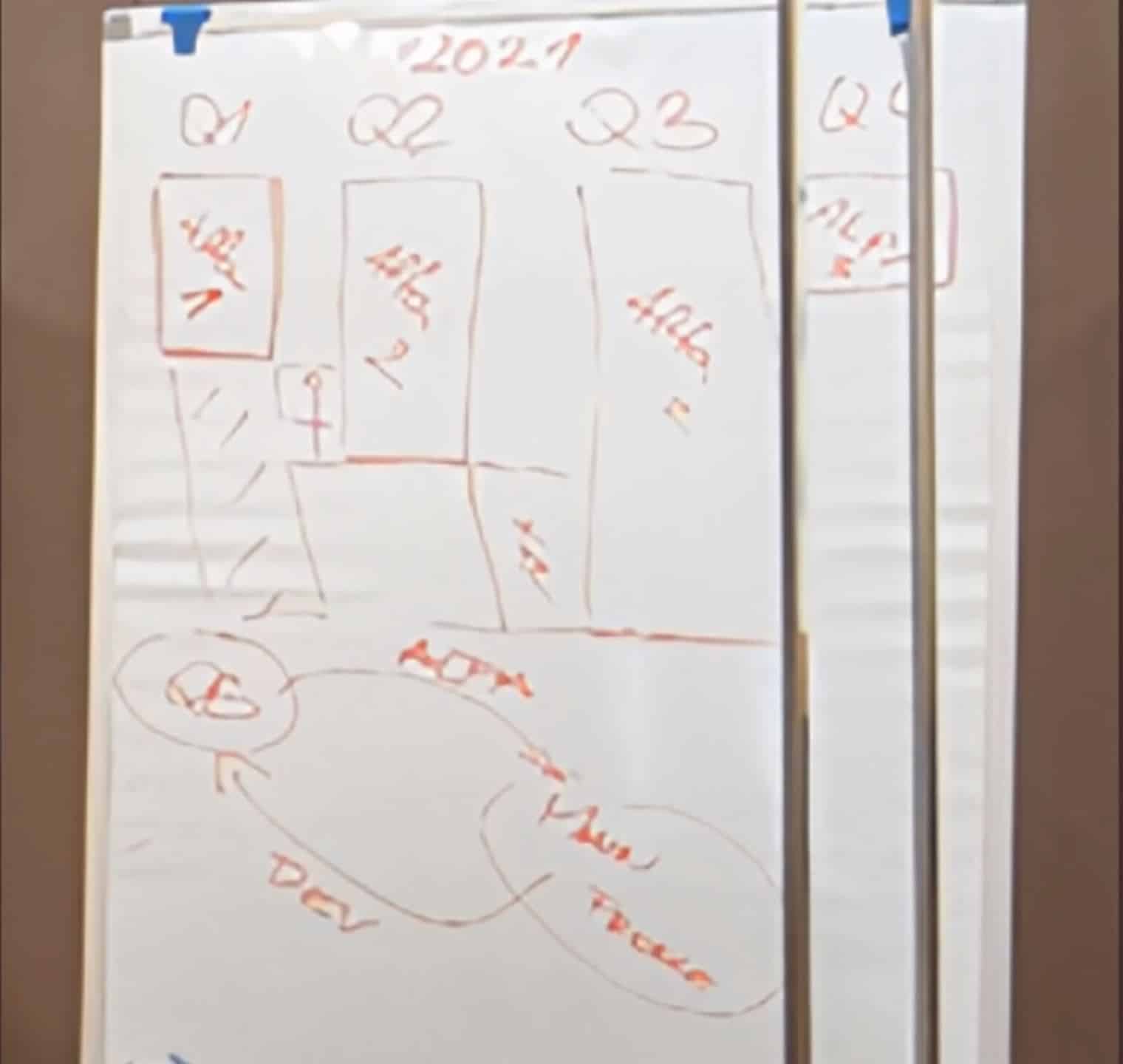 What is clear, however, is that this is an annual plan that points to an alpha in the fourth quarter of 2021. It is also known that Warhorse is currently working on a game, but they do not say which one. But that’s not the decisive proof that Kingdom Come 2 exists.

No, the “proof” is in picture two. Because here it is literally written “First In Game Quest Trosecko”. We remember briefly: At the end of Kingdom Come Deliverance, Hans Capon and protagonist Henry ride to Trosky Castle. “Trosecko” describes the entire area around Trosky Castle. 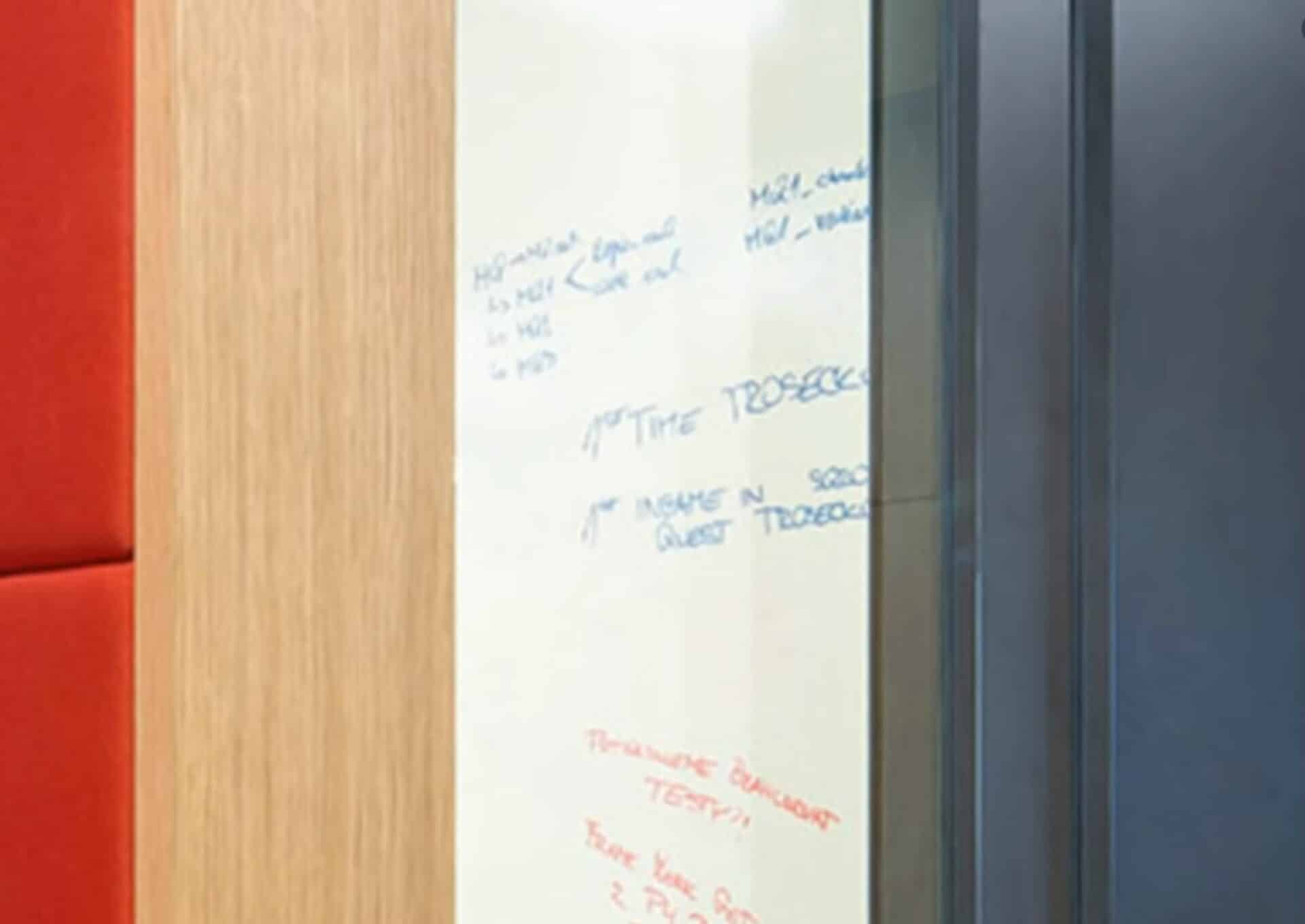 Two possibilities: This is what the references to KC2 mean

What is true or not in the end, we will, unfortunately, find out with a possible release of Kingdom Come 2 at the earliest. Before that, the developers will probably keep all information to themselves.