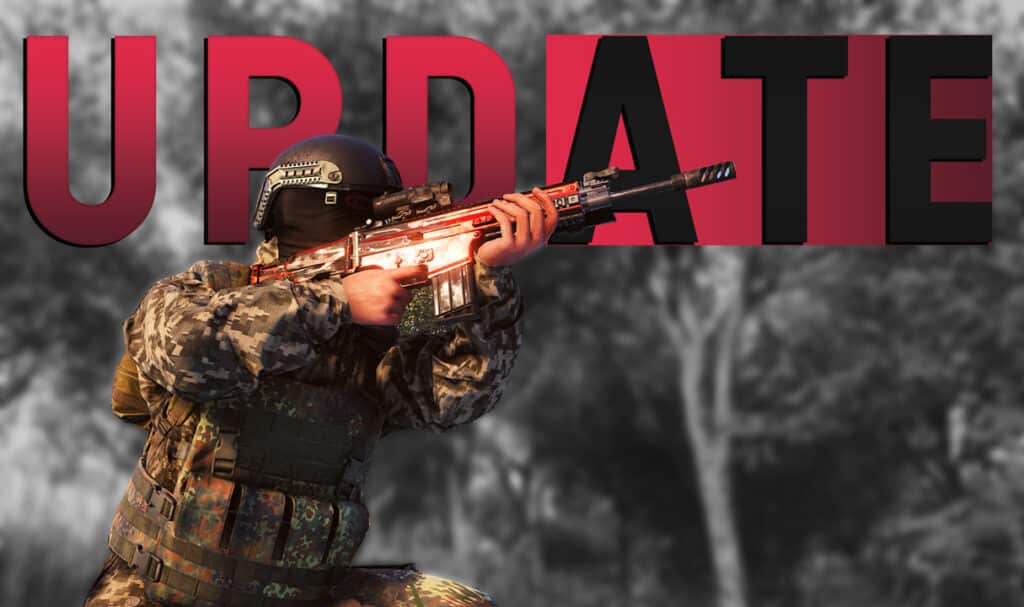 The survival game Deadside, which was developed on the low flame in the last few months, suddenly gets the gigantic update 0.20. You can now find out what’s in there.

The update at a glance: For months there were only minor innovations, but now developer Bad Pixel is literally freaking out. In the upcoming Deadside Update 0.20 there are new activities, weapons, areas, and base raiding changes. And that’s not all! Since the 22nd of June, you can check out the update on the official Deadside Testservers.

The contents of Deadside Update 0.20 – is it going up?

Finally, a bigger map: Something the Deadside players had to wait a long time for is the expansion of the game world. With the upcoming update, this should finally occur and expand the map to the south.

This new section of the map should contain some new locations and previously unseen new assets. The figurehead is likely to be a river and a large port that adorns this region. Also many old locations will be revised and improved.

New content: Weapons, clothing and other items should not be missing in this deadside update too. That’s why there is a truckload full of new stuff here:

Then there are two dozen new attachments for various guns in Deadside. Among other things, new muzzle attachments, scopes, and magazines.

As in A3-exile! Hopefully, Arma 3 Exile players will jump for joy. Because Deadside gets a new activity with Update 0.20. called “Convoy” and in that you have to take care of the eponymous troop formation while they walk across the map — and also drive later.

The aim is to kill the commander who is carrying a special yellow container. If you have prevailed against the AI soldiers and other involved players, you have to escort the container to a certain point on the map. The crux of the matter: During this time, you will be marked on the map so that it can be seen by every player.

If you are particularly greedy, you will of course not only benefit from the special container, but also from the AI soldiers’ gear that you can loot and sell later. You just have to hurry up. That is changing: One of the foundations of a survival game is also being torn down and rebuilt. Base raiding in Deadside is supposed to be very different from other games thanks to update 0.20. The founder of a base can distribute different rights to his fellow players or equate them.

In addition, the developer wants to take action against offline raids and not prevent them, but make them more difficult for the attacker. The exact plan behind this is not known yet. Otherwise, base raiding remains relatively classic. You have to find explosives that are very rare and thus break into the appropriate base. Skins for weapons: In Deadside there are special skins for some weapons, which you cannot buy in the Steamshop, but can simply be found in special areas of the game world. This system is to be expanded in the future and bring more variants.

Server transfer: Something that should initially only affect skins are the transfer machines. These allow you to move your weapon skins back and forth between different servers. They’ll be at vendor outposts. Later, however, other items could follow here that you can transfer.

The Deadside team would like to slowly explore what works and what doesn’t, and stop it in the event of imbalance or abuse. 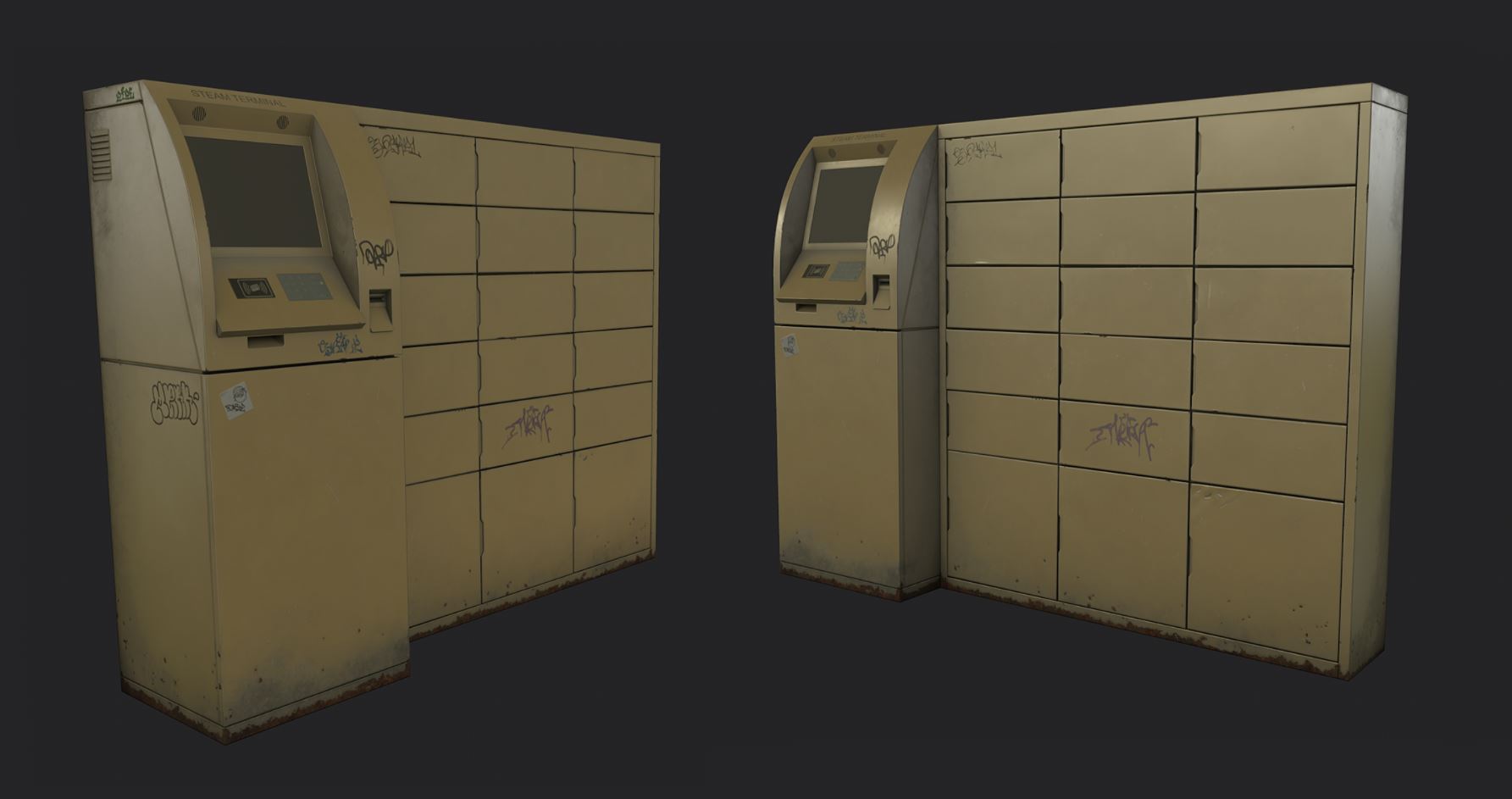 Are vehicles coming? Yes, there will be vehicles in Deadside. However, these will not appear with Deadside Update 0.20. They have been postponed to one of the next updates. They work, but are still relatively unpolished and are currently causing massive problems in Deadside. You can see a short video GIF in the original post.

Is the 0.20 update enough to save Deadside?

What we believe: Deadside currently has a small but loyal fan base. Despite around 40,000 units sold, only around 1,000 players are currently playing it at the same time. That is still enough to fill a few large servers, with genre colleagues like DayZ (27,000 simultaneous players), but Deadside cannot compete.

The new update 0.20 from Deadside can, in our opinion, save that. For a long time, the developers only released small updates with minimal changes and had to take severe criticism for them. The contents of the new Deadside version are numerous and exactly what the community has been demanding since the beginning.

Deadside’s existing player base, however, wants something different. The top favorites include: