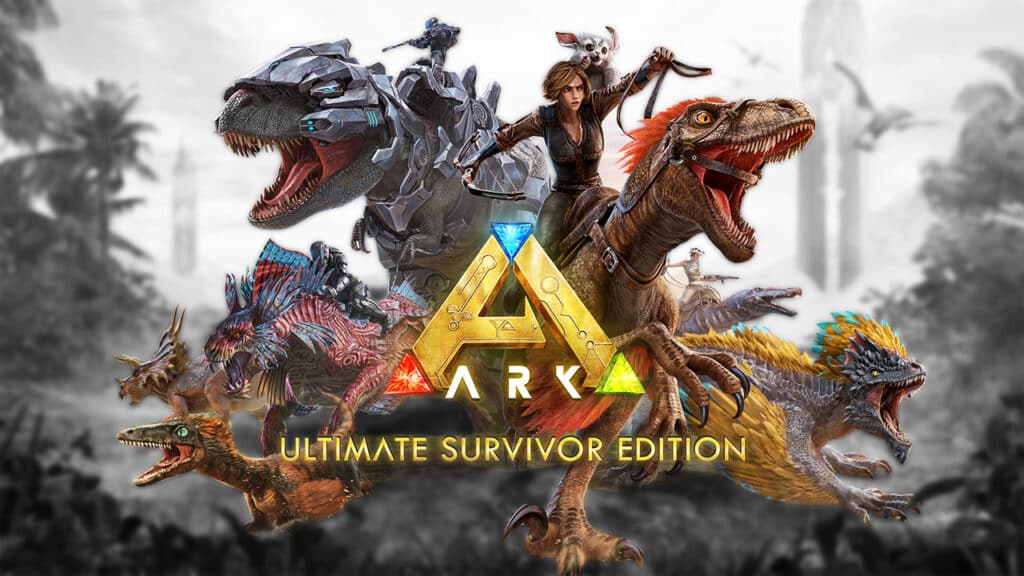 With the release of Genesis Part 2, the story of Ark Survival Evolved comes to an end next week, but before that, developer Studio Wildcard is packing all of the content into a price-reduced package Ark Ultimate Survivor Edition.

The end with a bang: “Get it all out once again!”, probably was the thought the developers of Ark Survival Evolved had when they came up with the idea for the Ark Ultimate Survivor Edition. It has already been published, so you can buy it right away and contains all the digital content of the dinosaur survival game.

That’s in the Ultimate Survivor Edition by ARK

Reduced: Ark Survival Evolved is approaching its end as early as next week. At least that’s true for the story, because the writers close the story with the release of Genesis Part 2. The game itself will get more content after Genesis 2.

Now the developer lures once again with an unbeatable offer on Steam, Epic and consoles. The Ark Ultimate Survivor Edition offers all previously published content and addons.

Contents of the Ultimate Survivor Edition

The value of all content is around € 142. You can currently buy the package for the following prices and from these retailers:

When is ARK 2 coming? Unfortunately, you have to be patient for the sequel to Ark Survival Evolved, in which actor Vin Diesel also plays a role. The developer has not yet set an exact release date. So far we only know that Ark 2 will be released in 2022.

So that you don’t miss anything on the topic, activate the page notifications or join our community on Facebook. Here we post many of our articles as well as funny pictures and videos. 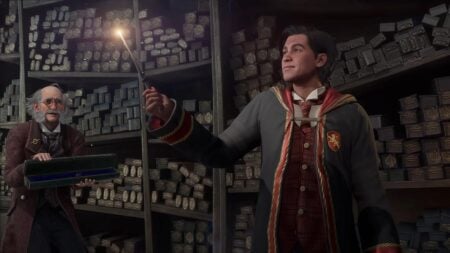 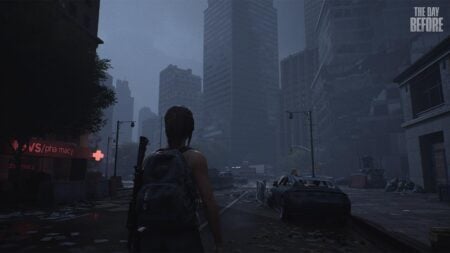 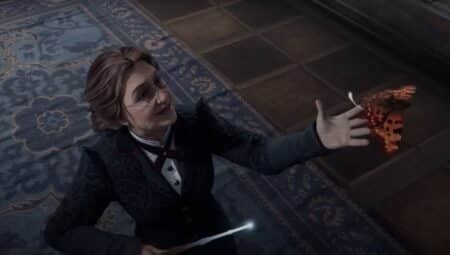 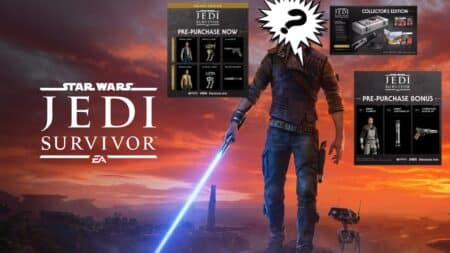 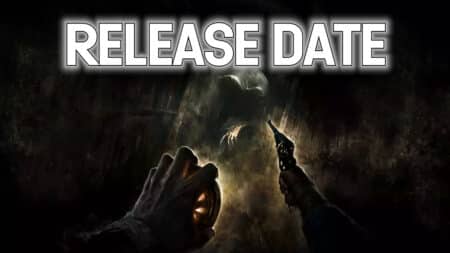 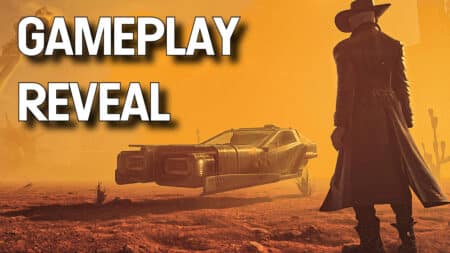