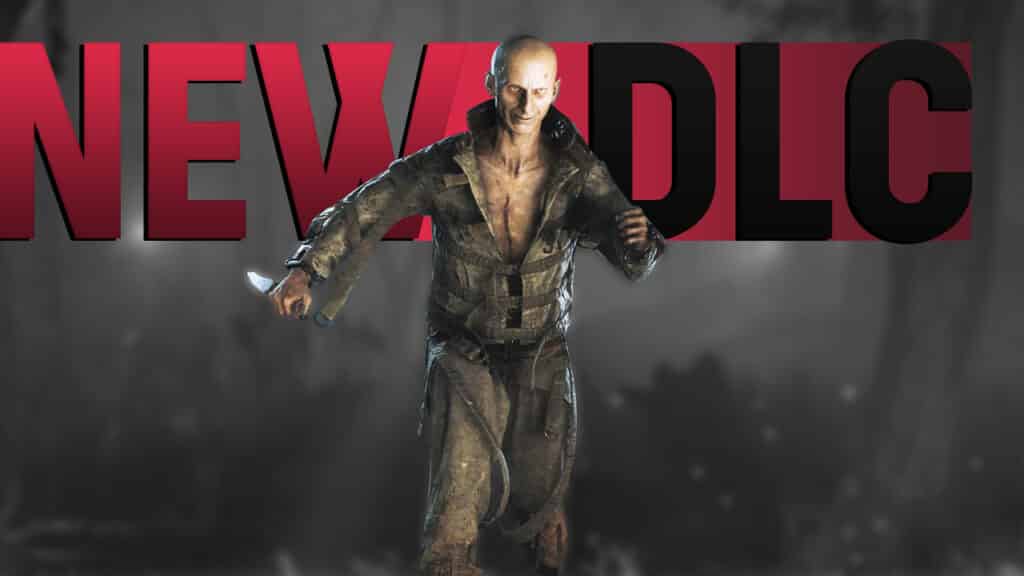 Hunt Showdown asylums haven’t been what they used to be since the Louisiana Incedent, but an inmate is now returning with his DLC.

New skin replenishment: A few hours ago, the official Hunt Showdown Twitter account announced that a new DLC would soon be released. In this, you can slip into the skin of a former prison inmate. Let’s hope the rattling chains don’t give you away.

This is in the Hunt Showdown DLC “The Committed”

Hunter & items: Compared to the recently released Hunt Showdown DLC “The Wolf at the Door”, “The Committed” is a bit smaller. This time only three new skins are included, including the hunter and two weapons:

Background story of the DLC: On Steam, developer Crytek always adds a small text that explains how the DLC and its hunter embed themselves in the overarching lore. In the case of Monroe who broke out of the asylum, it reads as follows.

Henry Monroe was admitted to the mental institution involuntarily and has been trying to escape since day one. After the first failed attempt, inmate Monroe drew the attention of Warden Huff. But before he could catch him again, Henry put a shard in his pocket, which would later be his trademark.

Ultimately, Monroe escaped the asylum by snatching Warden Huff’s gun in a moment of confusion. At that time it was already known as “Lock & Keys”. Since then, Henry Monroe has made his way through the bayou as a hunter and fights for survival every day.

Release & Purchase: The latest Hunt Showdown DLC The Committed is out today. You can buy the additional content on the Steam store page for € 6.29 (reduced).