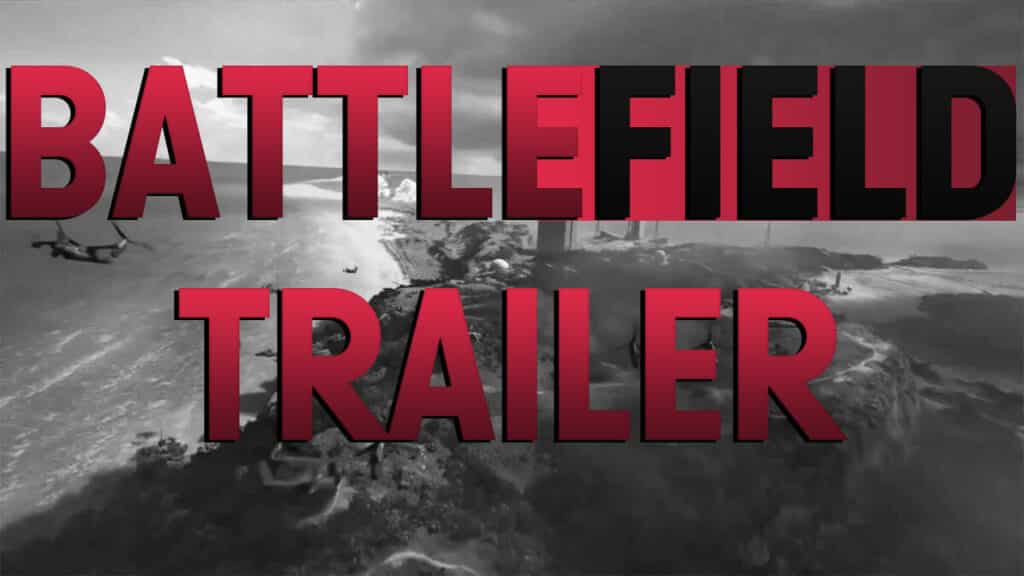 Battlefield 6 Full-Length Trailer Leaked On Twitter – Real Or Not?

The Twitter user and data miner Nanikos posted a tweet in which he published allegedly the entire Battlefield 6 trailer, and doesn’t just look real it contains everything Leakers were talking about!

What happened? On Twitter, a user published the biggest leak of the upcoming Battlefield 6 that has ever existed. In it, he shares the entire trailer of the next series offshoot, which, as this trailer confirms the rumors, is only called “Battlefield”.

Battlefield 6 Trailer Leaked – Can This be Real?

This is shown in the trailer: The trailer leaked by Nanikos actually contains all previous leaks that were also shared by industry insider Tom Henderson. These include:

This does not necessarily mean that what is shown is real, but it certainly speaks for it. And despite the flickering and shaking — or the giant troll face –, the leaked Battlefield 6 trailer is produced in very high quality. The cuts, the scenery, the effects, and graphics per se look too high-quality for a cheap fake.

So did we see the real trailer for the upcoming Battlefield? Well, at least the version published on YouTube has already been personally removed by publisher Electronic Arts, as mentioned in this Reddit post.

This trailer is probably an early internal version, so not the one we see on reveal day. If you would like to take a look yourself please:

Official announcement: We know from Dice that there will be an announcement in June 2021. It is unclear whether this will happen at E3 2021 or not. Here the developers also announce a release date that is missing in the leaked trailer.

As soon as there is news about the current leak, we will of course update this article. To make sure you don’t miss out, just add it to your bookmarks and check-in again at a later point.