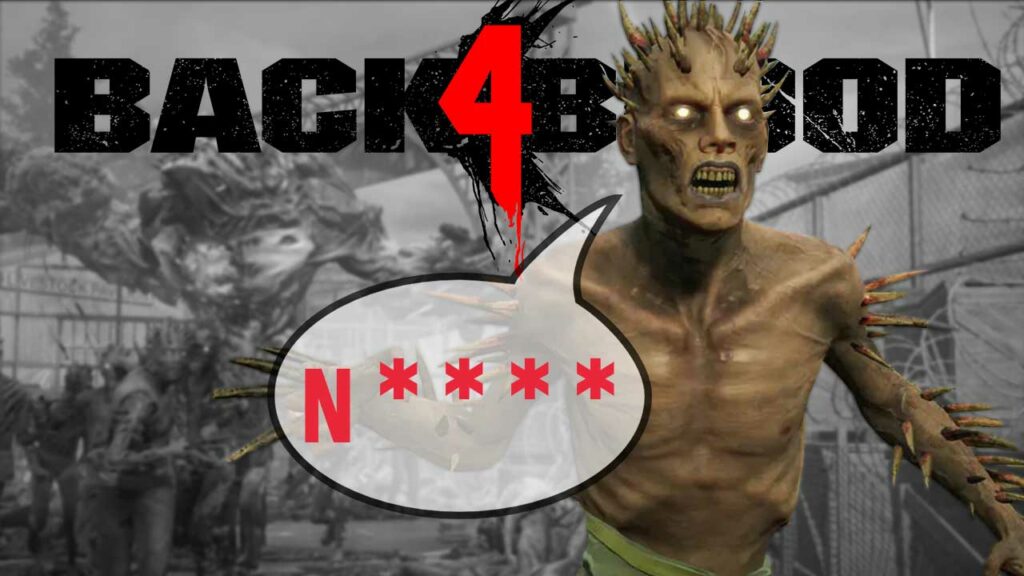 The Early Access of the Back4Blood Beta is currently running and players can try out the new co-op shooter from the Left4Dead makers in 8 levels. Now, some players have noticed that the zombies have a strange sound file. It sounds like they’re saying the N-word occasionally.

That’s up: In the Early Access of the Back4Blood Beta, players made a less than good discovery. Occasionally, it sounds like the zombies are saying the N-word. On Twitter, users have posted videos about it and if you listen carefully, you actually notice it in the midst of the zombie grunts:

Bro they gotta do something with this line pic.twitter.com/5As1I6oDlA

Twitter user @HomBKE encounters such a zombie and reacts with an understandable “What did you call me?”. Other users can also confirm the behavior of the zombies. In Back4Blood the opponents are all much more talkative than in Left4Dead, but mostly it’s just shouting or incomprehensible grunts. The sound file with the N-word is probably a mistake, but a really unfortunate one.

The developers at Turtle Rock Studios still have plenty of time to take care of this sound file until the release on October 12, 2021.

Have you already checked into the Beta, or will you check out the Open Beta? Write your opinion in the comments below!