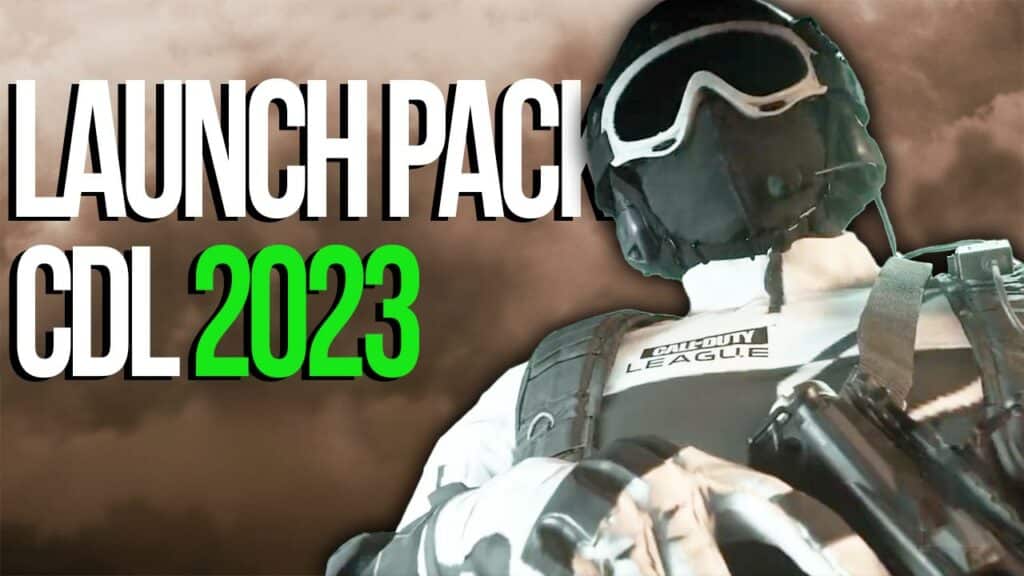 The Call of Duty League is launching soon, and to celebrate, a skin pack called the “2023 Launch Pack” will be available for purchase starting November 16. We reveal what Modern Warfare 2 and Warzone 2 players can expect with the pack.

What’s going on? If you’re looking for new skins for Modern Warfare 2 or Warzone 2.0, you’ll find what you’re looking for tomorrow at the start of Season 1, when the 2023 Launch Pack launches for a fee to celebrate the Call of Duty League.

What the trailer shows: In the trailer for the skin pack, we see two soldiers dressed entirely in black and white. They are also wearing an M4 with a camo skin, which also comes in a black-and-white look. To be exact, there are actually two different skin packs, but they are both included in the pack:

For the launch of Season 1 of Warzone 2 and Modern Warfare 2, you can buy this 2023 Launch Pack starting tomorrow, November 16, 2022. Skins won’t protect you from defeat in Warzone 2 though, our loadouts will: COMING SOON

What is the Call of Duty League anyway – e-sports event explained.

The Call of Duty League (CDL for short) is an e-sports event. The CDL takes place in North America and pits professional teams against each other. Typically, for the US, these teams come from one major city in the country, but also from Canada and Europe. In addition to the professionals, amateur and fan teams also compete against each other.

Similar to football, there are play-offs before the actual tournament! Sounds exciting, doesn’t it? In the following video, you can learn more about the structure and process of the Call of Duty League: