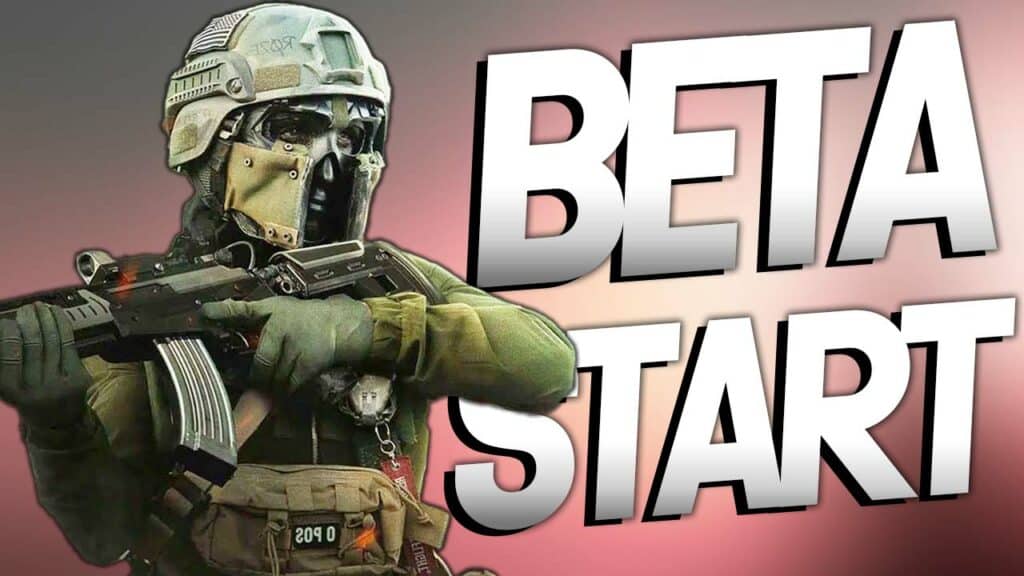 Call of Duty Modern Warfare 2: When Does the Open Beta Start & How Do You Get In?

Call of Duty: Modern Warfare 2 is the shooter hope for the year 2022 and soon an open beta should convince potential buyers of the game’s fun — But when does the beta of Modern Warfare 2 actually start, and how can you participate earlier?

Modern Warfare 2: When is the Open Beta Start on all Platforms?

The Modern Warfare 2 open beta will officially start in September. So in a few weeks, you can already start the first multiplayer battles. As usual, pre-ordered will get a head start and owners of a beta key will also get in earlier:

As old survival and hardcore shooter bunnies, we feel the most excitement for the DMZ mode in Modern Warfare 2, which is said to be heavily inspired by the survival shooter Escape From Tarkov. Similar to the Hazard Zone mode in Battlefield 2042, DMZ is said to be better than the competition — as insiders say.

In this game mode, it’s all about the action: you start with your chosen equipment and search the open map for new loot, mission items and enemies. When you finish them off, you get to feast on their loot. The difference between this and the Battle Royale mode Warzone 2 is that you take the loot out of the round, improve your character, and then rejoin.