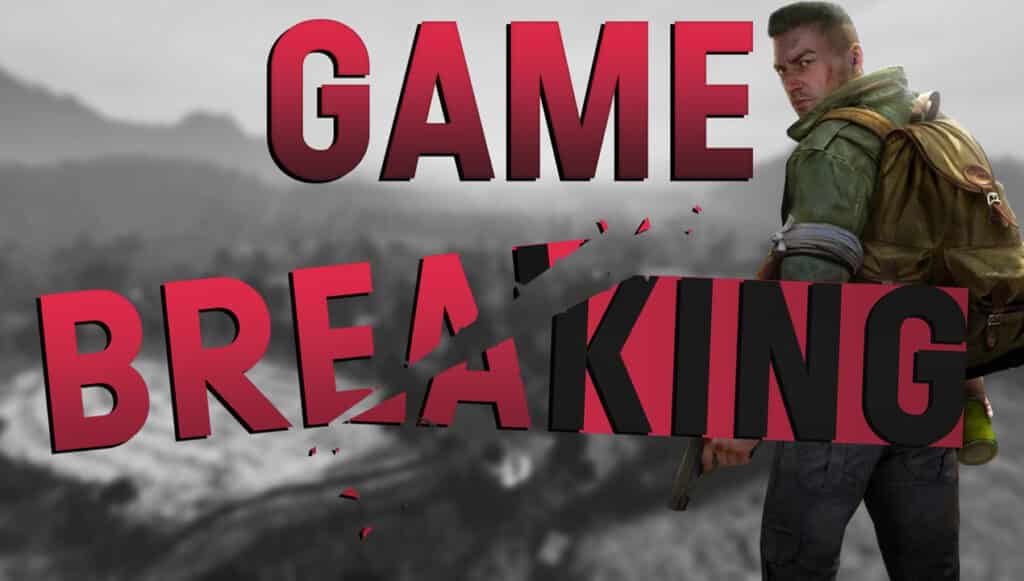 The DayZ Update 1.12 was released a few days ago and brought major changes to PvP that the community doesn’t like at all. What is wrong or is there perhaps no problem at all? We explain.

This is the spark: YouTuber and streamer TopeRec shared a specially created research on the latest changes to PvP in DayZ Update 1.12 on Twitter. According to him, these show that the adjustments that ensure that players pass out more often than die break the games PvP.

Shot over? No more dead, but everyone is unconscious

These are the changes: The DayZ Update 1.12 brings many new items and other innovations, but also revised areas of the game that have been there for ages. Above all else, this includes adapting PvP (Player vs Player).

Players should become unconscious more often and not die immediately. In theory, this gives you the chance to defend yourself against the attacker after an otherwise heavy, maybe even fatal hit. The idea itself is pretty cool and, if done correctly, can create wonderfully balanced PvP situations.

However, research published on the new feature by YouTuber TopeRec now shows: Something could have gone wrong here. 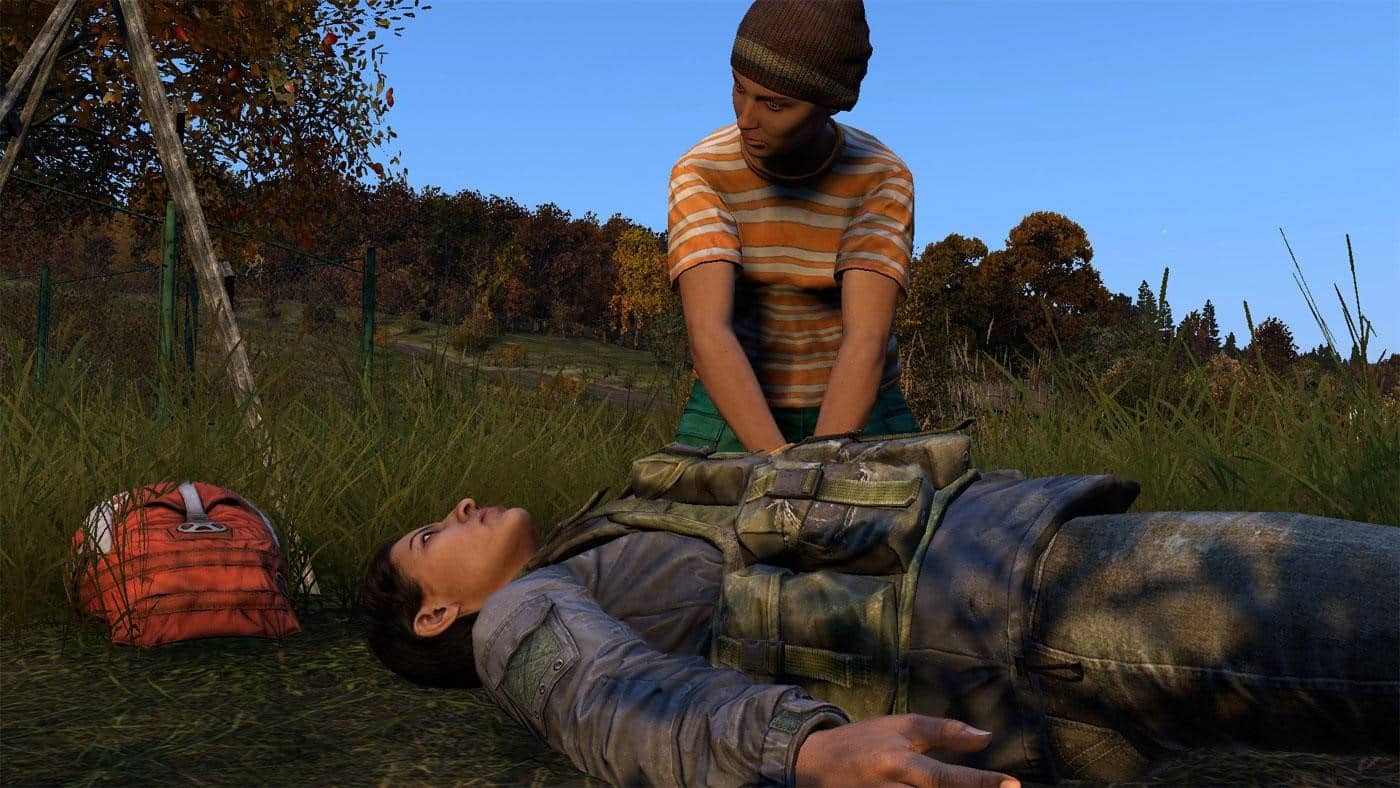 That is the problem: In his study, TopeRec shot 30 players at distances of a few to 300 meters with a Mosin and a Winchester. In many shots, the test subject wore a plate carrier.

After a hit, whether upper body or legs, with or without armor, all players immediately passed out. Nobody was dead and seemingly nobody was protected by their armor.

Implemented this way, the changes to DayZ PvP naturally make little sense. If it stays that way, it doesn’t matter at what distance you hit a player or whether he is wearing armor or not. The result is always the same – unconscious.

@DayZ My concerns were correct. 30 shots with winnie & mosin (in the chest with plate carrier and legs) on a survivor with full health = 30 Unconcious. Shots were performed from different ranges up to almost 300 meters. Thanks KK admins for help. This is game breaking. #honesty

Improving PvP in DayZ: This is how it could work

There is this approach: In order for the system to be balanced, the damage caused by projectiles must be calculated according to bullet speed, caliber, distance to the victim and armor values – similar to Escape From Tarkov.

A simpler version would be to let the projectile size, hitbox and armor value decide how badly a player is wounded. Suggestions from the community look like this:

“I guess that sniper rounds should just have higher penetration than normal rounds but deal less shock damage, i don’t really see the problem with assault rifles two shoting into uncon”

“Wouldn’t it be much cooler to get your legs broken, you’re on the floor full panic mode trying to find the shooter or get to cover before getting shot again?”

What the Developer says: We checked directly with developer Bohemia Interactive and asked whether this was already known whether there was a solution or whether it would stay that way. This is her answer to the supposed problems of PvP in DayZ:

“According to our latest changes, armor protects the player from damage (only reduced) but less from shock when hit in the torso. Whether a leg shot should result in broken legs or unconsciousness is another question.”

They also want to make it clear that with such extensive changes not everything is perfect the first time. To improve features, they are happy to receive feedback from the community.

Your Opinion: What would be your sweet spot for PvP in DayZ? Is the current system good as it is or should changes be made urgently? Let us know your thoughts in the comments below this article.