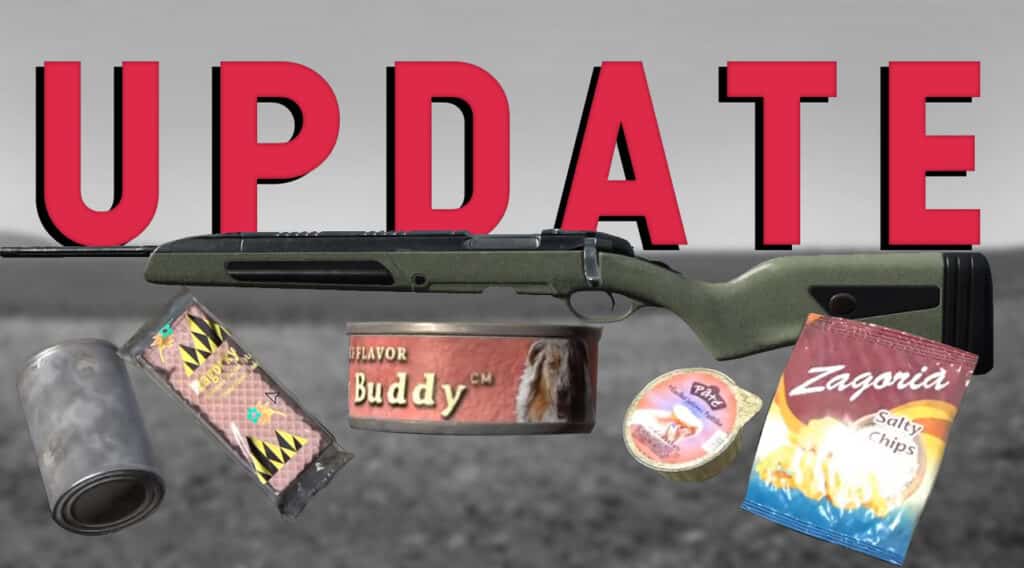 With the new update 1.12, DayZ is getting a really great update that we didn’t think was possible either. There are tons of new items and improved mechanics!

The update at a glance: The new DayZ update 1.12 contains so much content that we believe it has to be a dream. Among other things, there are 6 new weapons, tools, stronger, but fairer zombies, PvP rebalances and more. We’ll explain everything about it now.

New weapons: As always, let’s start with the interesting content of the patch. In this case, these are the 6 new weapons, 5 of which are intended for close combat or as a tool:

New foods: Just a few days ago I was thinking that DayZ could use new foods. But I didn’t expect them to implement that shortly afterwards and incorporate over a dozen new types of food.

Zombies hit ya right: Have you ever thought that the zombies (or infected people) in DayZ are way too weak? Then there is good news for you, because the sickly, but obstacle course-capable fellow citizens are now doing far more damage, are more difficult to block and are faster!

In return, they will no longer attack you should you pass out. Also, far away zombies are no longer lured by silenced shots.

Weapon & PvP adjustments: Not only PvE, but above all PvP was adjusted and rebalanced in DayZ Update 1.12. The most important change relates to clothing and armor, which should now protect you better. In the future, this should lead to players becoming unconscious rather than biting into the grass.

In addition, automatic weapons are far less precise than before. Bolt-action rifles, pistols, and shotguns were made slightly more accurate, even when firing from the hip. 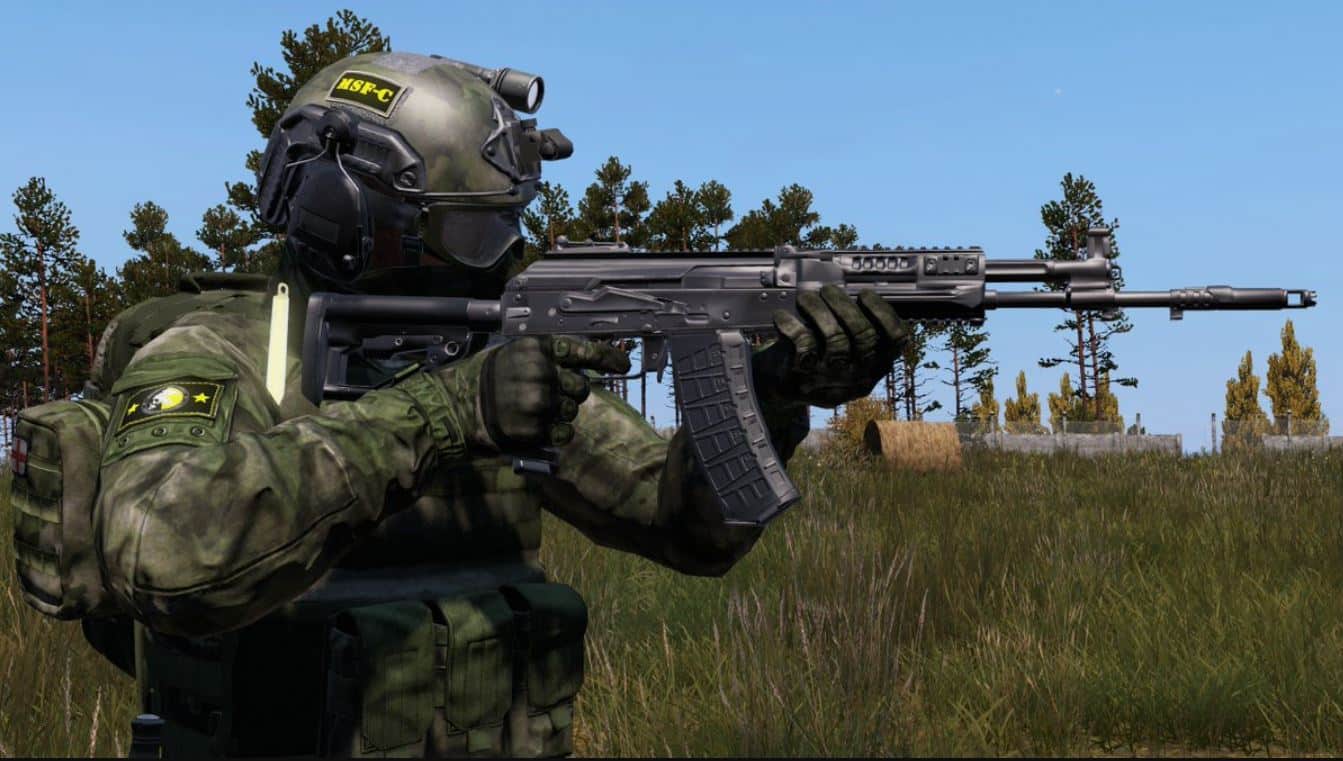 Growing food: There are also innovations for players with a green thumb. With the introduction of the garden hoe, greenhouses can now also be used for the rapid cultivation of food.

Plant growth was greatly prolonged: 20-50 minutes without tools. With fertilizer this duration should be reduced, but how much time you save is not known. Plants can also spoil if they stand around too long without being harvested.

Safe vehicles: Cars (for PC players on helicopters & boats) have also been redesigned. So you now need tools again to unscrew certain parts such as tires from the mobile base.

In addition, a car battery drains as long as the lights are on. When the engine is running, however, it fills up again. 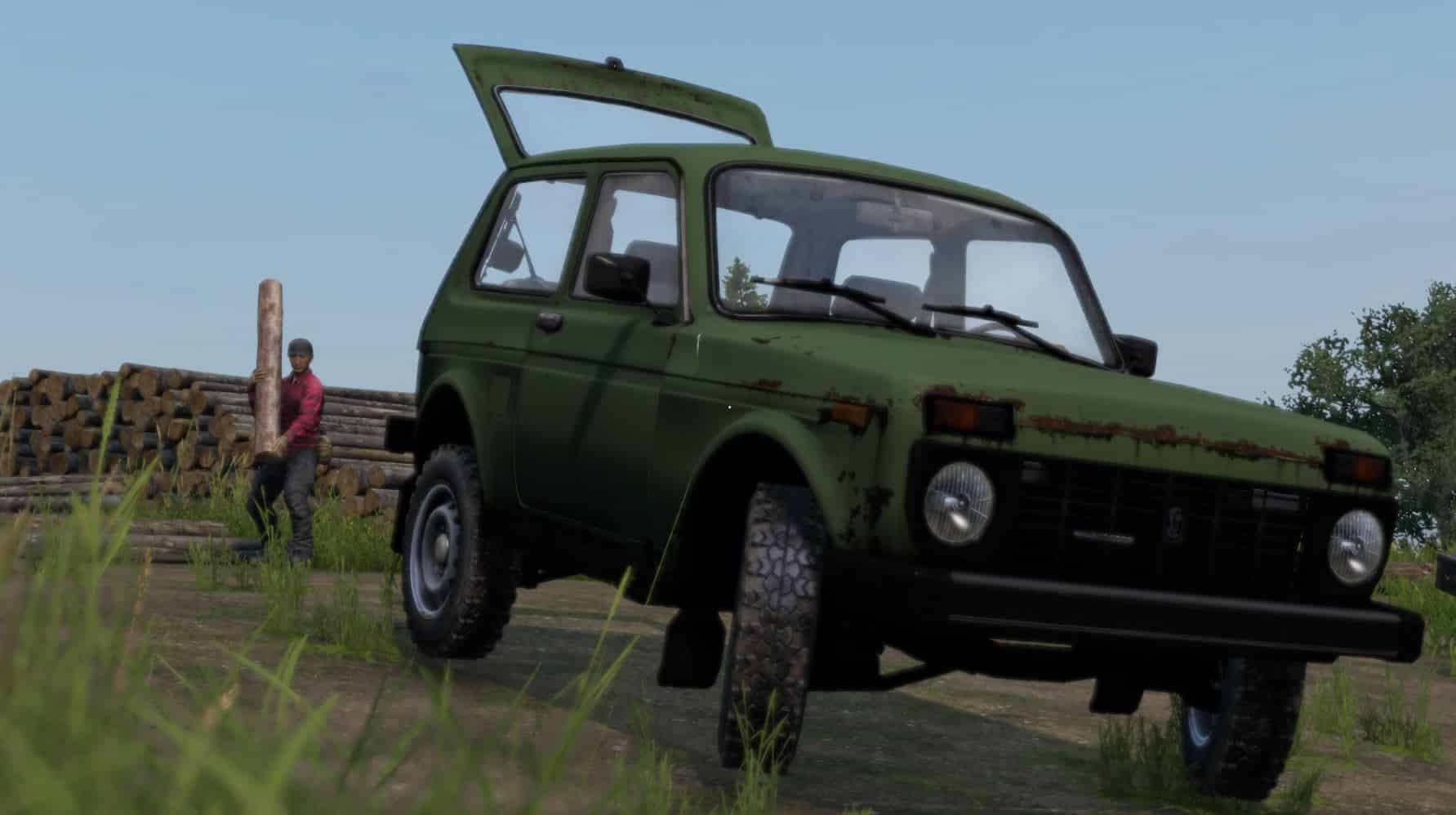 Stay Tuned: In order not to miss anything, you can activate the push notification on your mobile phone and/or browser as well as join us and the community on Facebook.

The illustrations in this article are partly from YouTuber Nezar!