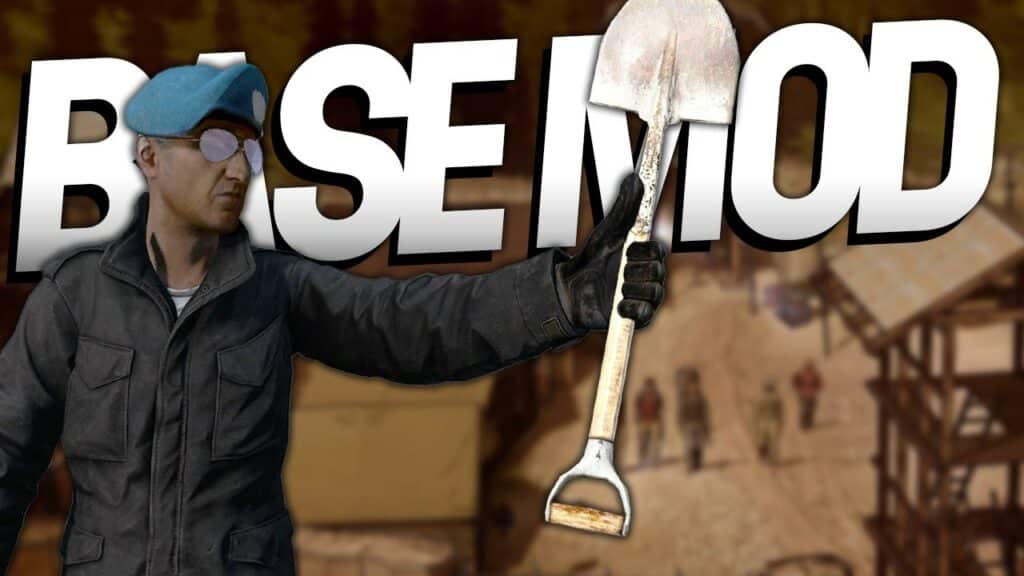 Soon, an ingenious mod for DayZ will be released, which will allow you to build an underground base. Actually impossible, but how the developers of the mod have achieved the impossible and what the mod brings you, we reveal now.

What’s it about? YouTuber Marks has presented a curious mod in one of his latest videos (below). The “Underground Base Mod” actually allows you to build a shelter underground. Actually, this can’t work with the limitations of the DayZ engine Enforce/Enfusion. So how does this work, why is it so cool and when will the mod be released?

How it works: In order for bases underground to work as they should, the mod needs to teleport the player. Then not under the map, but to the edge of the map. Once you have built your base, there is only a hatch on the ground in front of you, which you can enter by pressing F. A short black screen later you land in your dark base — light would be good.

If you look around with the help of a road flare or flashlight, the illusion seems perfect, you are underground. Or not. All underground bases are persistently placed at the map edge. So you can place cabinets, crates or fire as usual.

Your base can also be expanded to provide more and more space for your underground family and you. As well as for all your loot, food and weapons.

When will the mod be released? The DayZ mod is already playable on two servers. However, it is not publicly available and thus cannot be transferred to any other servers. Still: we think the mod is worth a look and you can find it on the following servers:

What about raids on underground bases?

Just like a normal base, there is a risk of raiding in the Underground Base Mod for DayZ. Either someone cracks your code, destroys your code lock, or blasts their way into the base. However, if the hatch is blown up, it does not change its appearance. It only gets the status “open”.