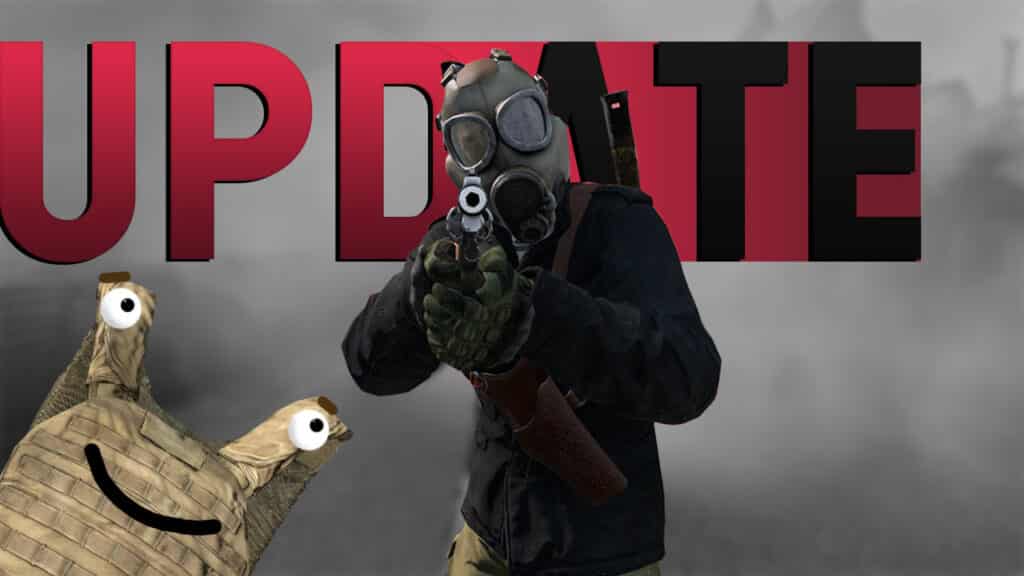 The new DayZ Update 1.28 (1.12.53) has been released and the request of the community, to improve the plate carrier has been heard. The Eggsperimental capsule and other Easter items are out.

Update at a glance: As expected, there is no new content in the current DayZ hotfix. On the contrary, because update 1.28 removes the Easter content. In return, the developers fulfill an important wish of the players: Plate Carriers are no longer useless! There are also many other fixes and changes.

What’s coming & what’s going: As already mentioned, all content of the Easter event will be removed from the game with the patch. But don’t worry, the developer’s plan is that there will be many more events in the future. Then maybe with funny items like the Eggsperimental capsule, which you could use like a Pokéball. But here are the innovations: