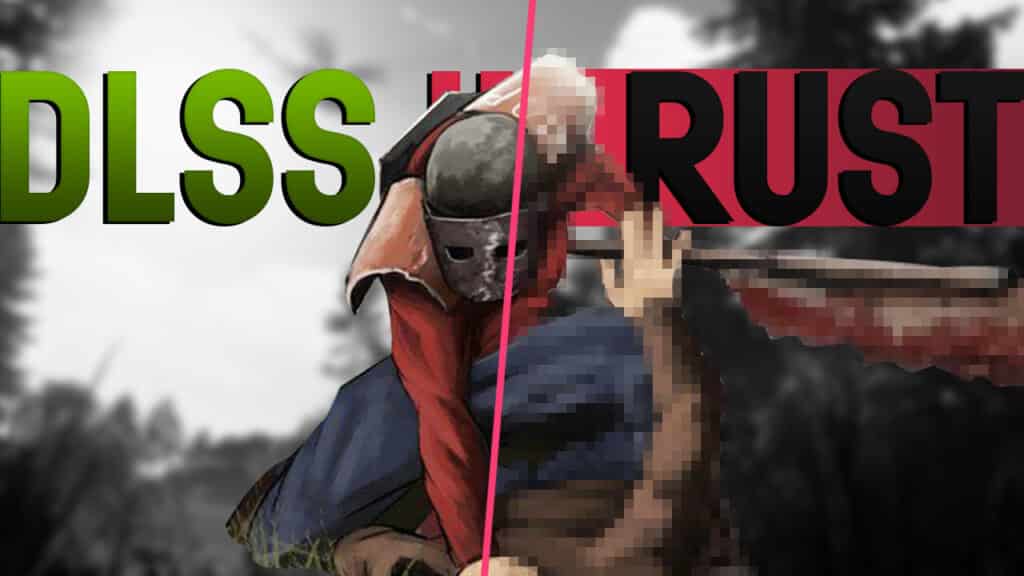 Rust Gets Better Performance Thanks to DLSS – But not for Everyone

The survival game Rust should soon perform far better on some players than before, thanks to Nvidia DLSS support, which provides an FPS increase of up to 100% in some games.

What’s that? In a Twitter message, the developer Facepunch announced: Rust is getting DLSS support and that this should bring a performance boost for many players. We explain to you what difference that makes and what exactly is coming!

Rust gets DLSS support – really that much better?

What the developer says: First, Facepunch improved Rust with Nvidia Reflex. This reduces the in-game latency by up to 38 percent. Now DLSS will also find its way into Rust, after ray tracing was only recently activated.

What is DLSS? “Deep Learning Super Sampling” is an AI rendering method. And here is the translation for non-immortals. DLSS is a rendering method that uses certain cores on the graphics card to insert a few pixels to the screen from an AI. The card itself saves some computing power. It only needs to render some areas of the image and lets it fill up the rest.

There is normally no decrease in quality as a result. On the contrary, the image is even sharper thanks to DLSS. However, the increase in FPS (frames per second) should be the most interesting for most players. In some games, you can get an additional 60 FPS this way.

Rust should now also receive this technology and thus give players a performance boost. Unfortunately, there is also the disadvantage of DLSS, because it is only available for RTX cards, i.e. Nvidia RTX 2000 and 3000 graphics cards.

When is that coming? The update, which DLSS is to introduce in Rust, will release in around two weeks on July 1, 2021. Then there could also be an early forced wipe. We also have all the wipe dates for the Rust Console Edition for 2021 & 2022.

But how about you, can you benefit from DLSS thanks to the Nvidia 2/3000 series, or do you still have to do without improved performance?