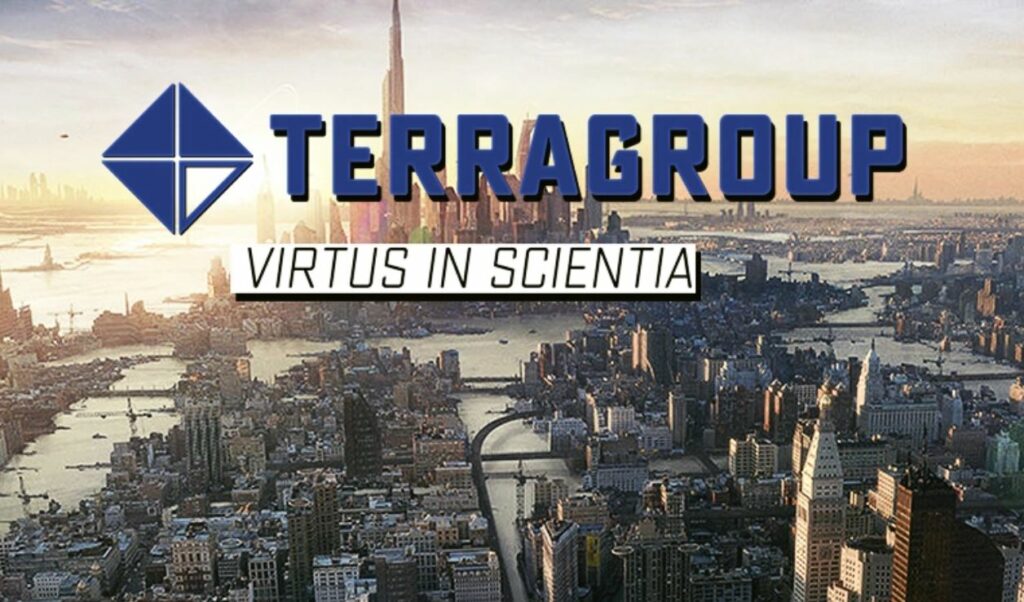 Escape From Tarkov Event Opens Labs For Everyone & Brings Bosses

A few hours ago, the Escape From Tarkov developer tweeted a newspaper article referring to an event that Labs for Everyone is changing the map.

What happened? A tweet from the developer Battlestate Games contains a Russian newspaper article. Translated, it indicates a group of soldiers who have broken into an underground laboratory. The associated event opens the Labs card for everyone and brings a special boss.

Labs open: That brings the Escape From Tarkov event

This is the article: In the newspaper article that the Tarkov developer shared on Twitter, we find some snippets of the story. They don’t reveal anything about Tarkov’s history. For the first time, this article tells something about the current events in the city of Tarkov. More precisely, it says:

“Yesterday, our editorial team received information about an open underground facility under our city. A group of armed men cordoned off the area, the group was led by a commander named “Glukhar”.

We assume that the international company TerraGroup, which has put a lot of money into modernizing our city in recent years, has something to do with it.”

What it means: Basically, the fictional newspaper article refers to an in-game event. This opens the Map Labs for all Escape From Tarkov players. Usually, players need a specific key card to enter the laboratory.

However, there is no more detailed information about the event. Also no defined date for the end. If you want to try this out now, you can do so now. All you have to do is download a client update from Escape From Tarkov’s launcher.