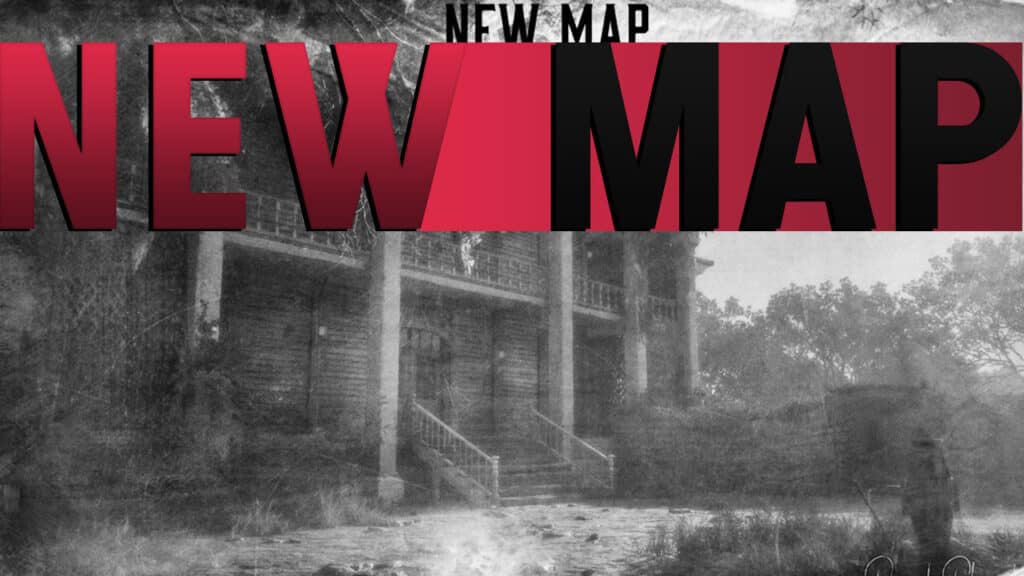 Developer Crytek is once again sharing a new location for the upcoming third Hunt Showdown map. You can now find out what these pictures show and what we know about the new map.

Crytek reveals more: In a Twitter post, the developers of Hunt Showdown reveal more about the upcoming new map. This time they show a mine complex. This is called Kingsnake Mine.

New pictures for the third map of Hunt Showdown

What to see: The only new picture of the location is quickly summarized. All that shows is a mine, done. Well, let’s make it a little exciting for a change.

That is hidden in the picture 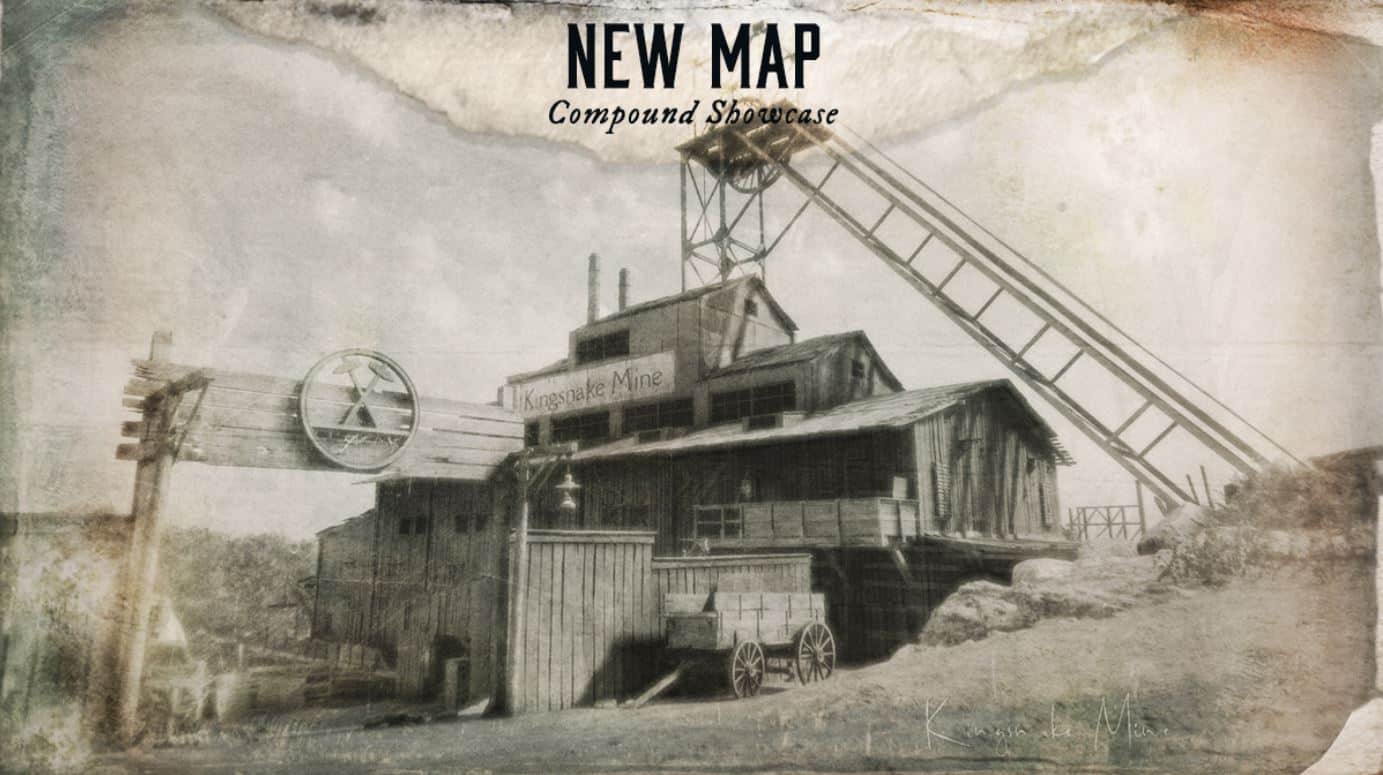 We know that about the new Hunt Showdown Map

So far, the only thing known about the upcoming Hunt Showdown map is that it will appear in 2021. There is no exact date yet. However, the last Hunt Showdown update was unusually large. Even though there were very few bug fixes in it. The fans, therefore, assume that this is a preparatory patch for the new Hunt Showdown map.

Whole map leaked: A few months ago, a leaked map made its way to Reddit. Supposedly it shows the entire third map of Hunt. But nothing is confirmed here. You can find out what this map shows here.