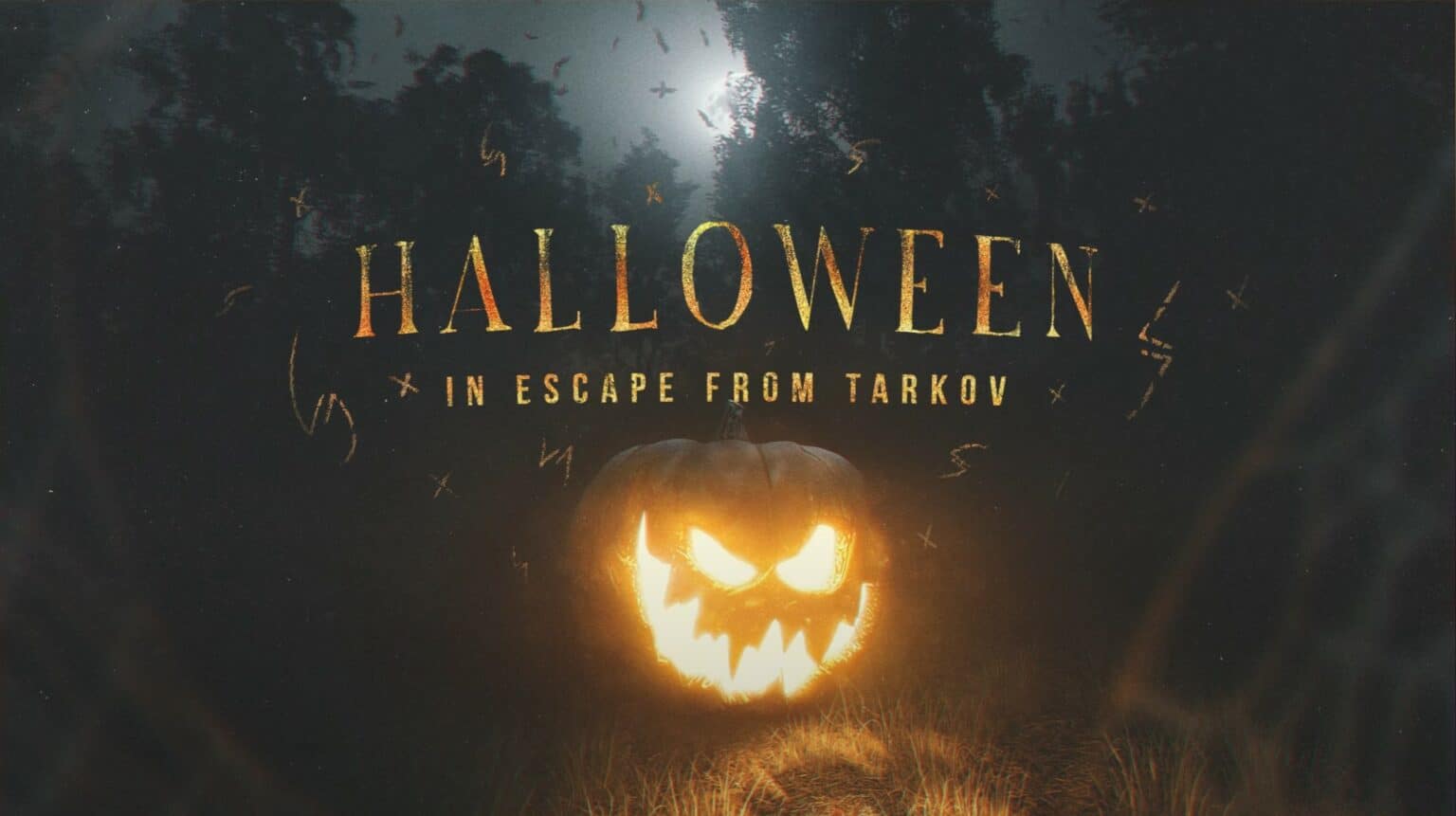 The Halloween event in Escape from Tarkov started after fans suspected it was coming a day earlier. We’ll tell you what to expect.

Here’s what’s going on: on Twitter, Battlestate Games announced on October 26 that it would take the servers offline for about 3 hours on October 27, 2022, starting at 09:00. This was supposed to be just a technical update. However, fans believed that the Halloween event in Escape from Tarkov would be activated, and they should be right. The event is now active and can be experienced by all players.

Tomorrow, October 27, at 8AM BST/3AM EDT we are planning to install technical update. The installation will take approximately 3 hours, but may be extended if required. The game will not be accessible during this period.#EscapefromTarkov

Halloween Event in Escape from Tarkov

Last year there were NPC cultists that were unleashed on players. Bosses and scavs also wore Halloween masks and dropped them as well. This year there seems to be more going on and Battlestate Games has published a letter on Twitter: 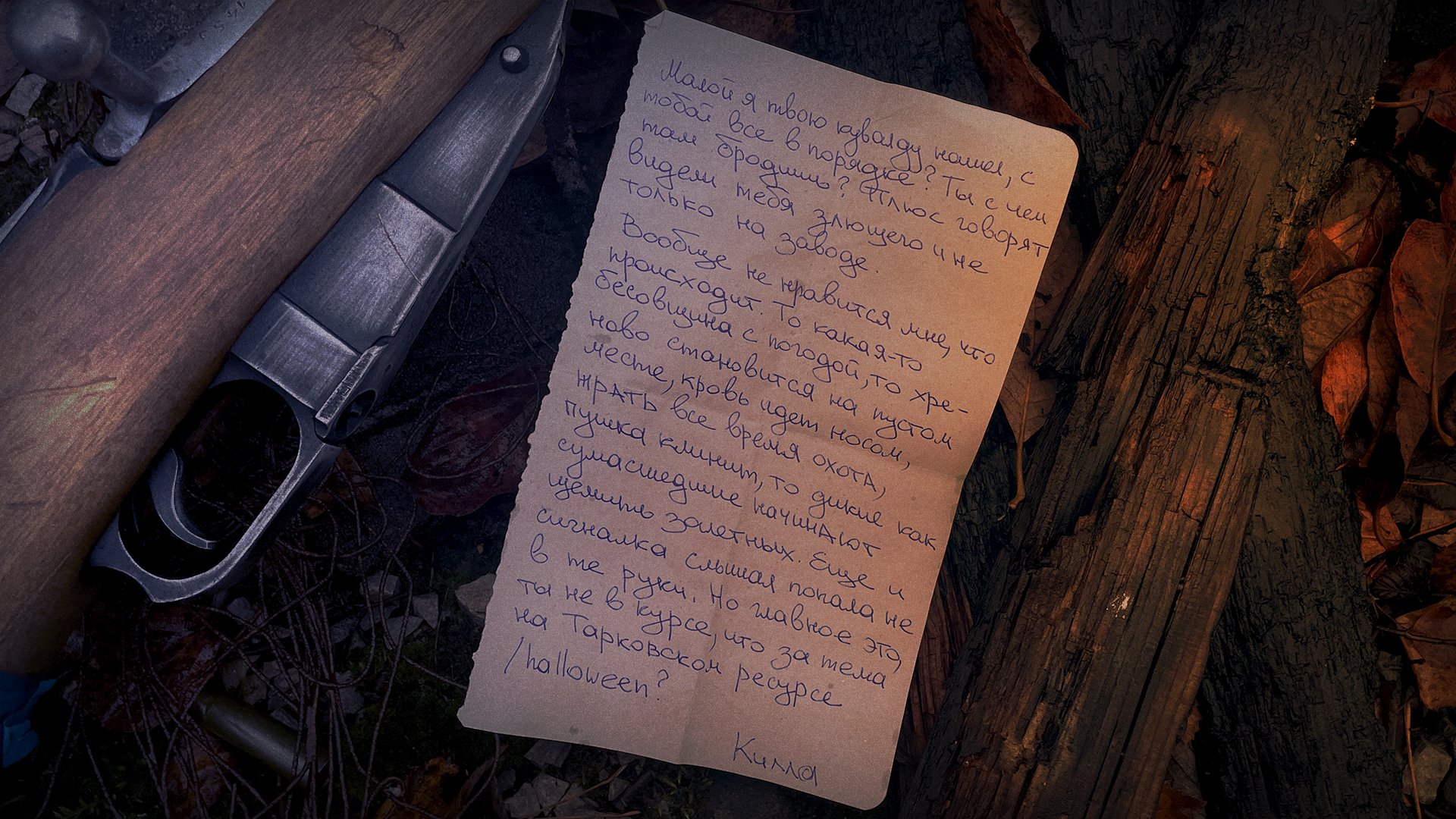 We do not understand Russian, but in the comments of the tweet has already been diligently translated. For example, the letter is said to contain the following:

“Lil bro, I found your hammer, are you all good? What are you carrying around instead? Also, people say that they saw you extremely angry outside of factory. I dont like the stuff that is happening.

Some satanic weather and then sometimes I just randomly feel like shit, I have bloody nose, always want eat, my weapon malfunctions all the time, scavs go crazy and shoot outsiders. Also I heard the signal rocket got into the wrong hands.

Mainly, you got any idea what is happening in Tarkov’s resource