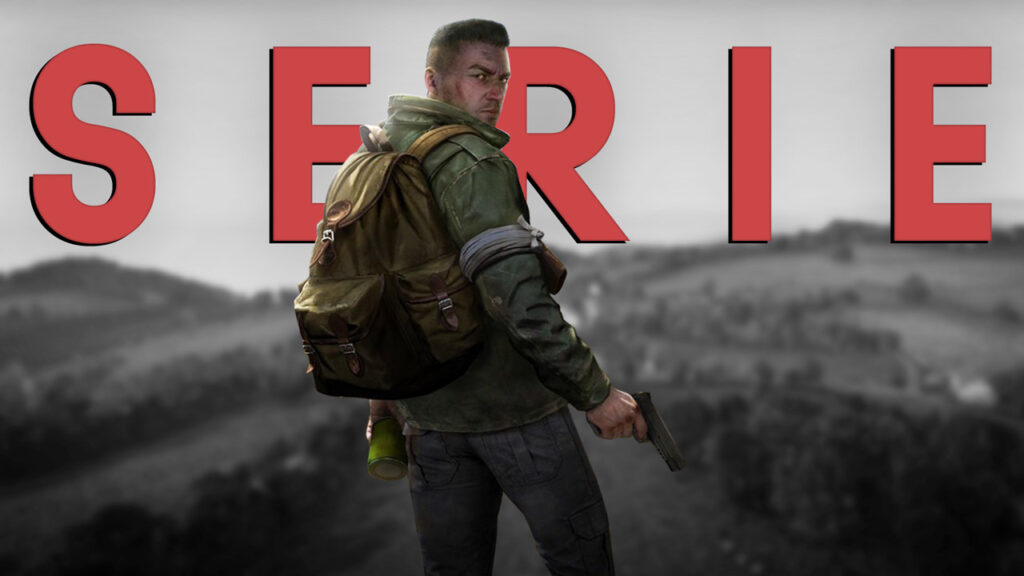 DayZ fans have once again made it their business to turn their favorite game into a series / short film. We wonder again where a real TV show is!

Fans are great: It wasn’t long ago we reported on Mr. Utah, who is currently working on a multi-part web series about DayZ. As soon as it should be clear, these are certainly not the only fans who work on such projects. RB Videos is now following up and, unlike Mr. Utah, offers a real Chernarus setting!

What to see: In the DayZ film from RB Videos you not only get a thrilling story to your ears and eyes, but also incredibly believable sets.

The reason for this is easy to explain, the team was shooting in the middle of the Czech Republic. Incidentally, this is also the real role model for Chernarus in the DayZ game. Here the team found some locations that are suspiciously reminiscent of Tisy Military or Stary Sobor. But we don’t want to tell you more, just take a look for yourself!

What an official DayZ series should be: Not only the DayZ fan base shows it to the YouTube community again and again. DayZ developer Bohemia Interactive himself seems to have already toured a live-action adaptation of DayZ.

How else can we explain the PlayStation trailer for DayZ from 2019, in which a splendid production value can be seen. Here, too, you are cordially invited to get an idea for yourself.

Fans have been wanting an adaptation for their cigarette boxes for years. According to some rumors, the live-action trailer for the PlayStation reflects a canceled series that unfortunately never came out. However, we cannot confirm this from any source.

Nevertheless, it remains exciting to imagine what a DayZ series on Netflix or similar could look like. What would your wishes be Let us know in the comments.