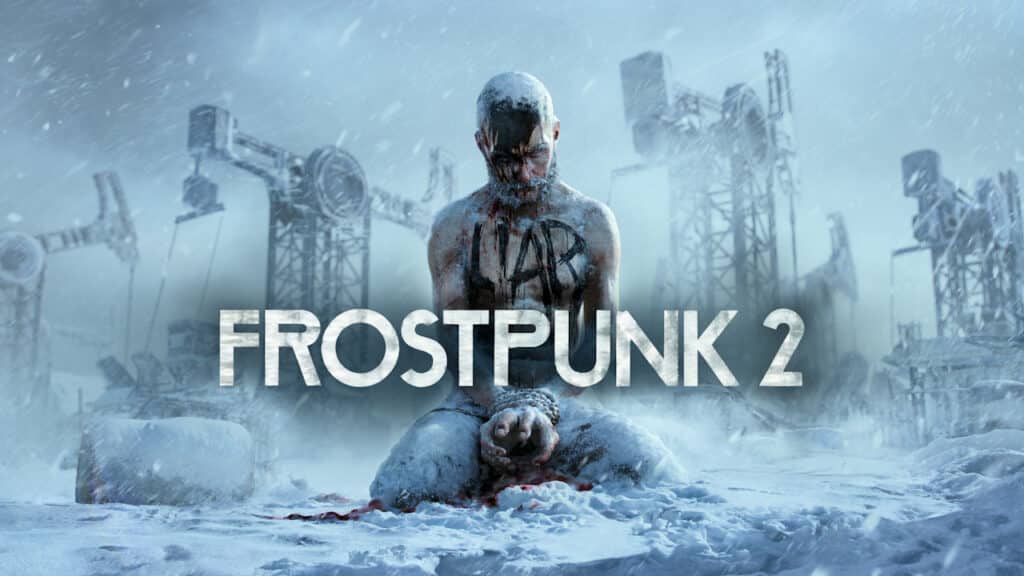 The Polish developer 11 bit studios have announced the sequel to the survival building game Frostpunk. Unlike its predecessor, the second part will be set in an age of petroleum.

That’s what happened: 11 bit studios (This War of Mine) announced the survival city-builder Frostpunk 2 with a trailer. The one-and-a-half-minute-long video glimpse does not show any gameplay but indicates a conditional change in setting. The hardships and hardships of an ice age play a major role in the sequel, but oil will act as the primary resource.

What is Frostpunk 2 about?

As in the first part of the “Society Survival Game”, in Frostpunk 2 you will be entrusted with the task of managing a resource-hungry metropolis and letting it expand. Among other things, the search for new energy sources will be indispensable for this.

The sequel is probably all about oil, the development of which brings some problems with it. Because not every social class is open to change – and the ice world guards the new raw material like a treasure.

Co-director Jakub Stokalski reveals what else you can expect from Frostpunk 2:

„What players should expect is a large universe of choices and the freedom to shape society and the city at their own discretion – with all the consequences. Frostpunk 2 builds on the conflicts of its predecessor: survival versus human values, life versus arctic cold. Most importantly, it adds new levels to many play areas; be it politics, society or technological progress – the conflict between people and their nature.”

Frostpunk is free for a limited time

As part of this announcement, 11 bit studio made Frostpunk available for free on Steam – the offer is valid until August 16. However, there is one catch: you will have to buy the title if you want to play it beyond the last day of the offer.

It is not yet known for which platforms Frostpunk 2 will appear next to the PC. 11 bit studios does not mention an approximate release period either.

Are you looking forward to the sequel, or can you do without frostpunk in the oil age?