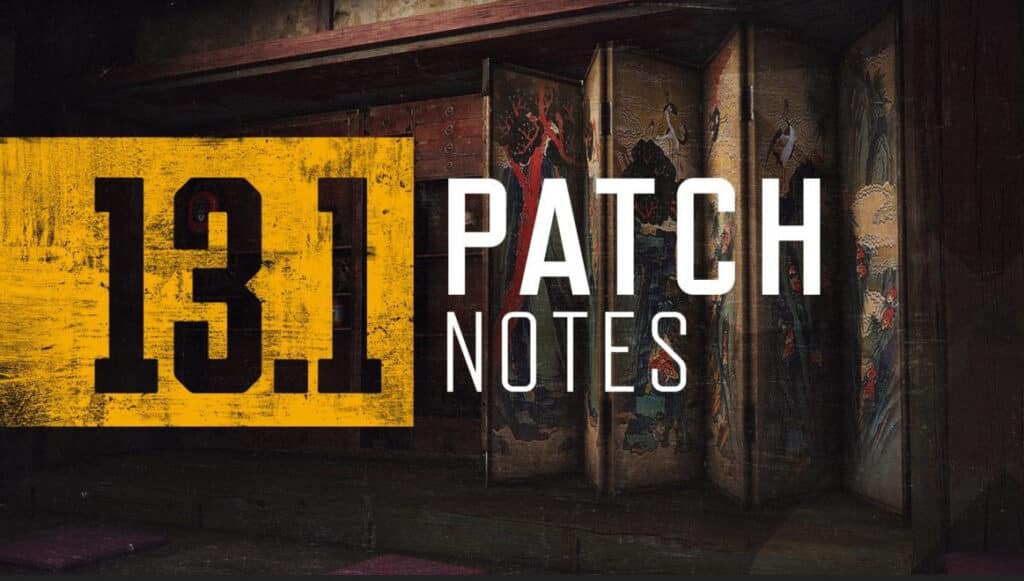 PUBG Update 13.1 is here, but fans are disappointed with Taego

The developers of PUBG Corporation have released Player Unknown’s Battlegrounds Update 13.1 and renamed their game to PUBG: BATTLEGROUNDS. The patch includes various changes to the Taego map and a new ranked season, but the fans react mixed.

What’s wrong? For a few days now, PUBG players have been able to play the new update 13.1, which, as one of the so-called giga updates, brings various new features to the gameplay as well as a new rated season. The developers mainly focused on the new Taego map and weapon balancing.

What does Update 13.1 bring in detail? You can read the full patch notes for PUBG Update 13.1 on the game’s official website. The main adjustments include the following:

What do the fans think of Update 13.1? Although the developers emphasize that they implemented the changes to the Taego map based on feedback from the players, the latter are rather cautious about the patch.

What bothers the fans the most, besides the still existing bugs, are the matchmaking with too many bots and the changes to Sanhok that some players think are unnecessary. Many reddit users would like to switch from Taego to regular rotation so that matchmaking works better.

Will PUBG soon be Free2Play? The developers seem to have other plans anyway with regard to matchmaking: PUBG is currently free to play on Steam. Because the developers have now also introduced loot boxes and microtransactions into the shooter, fans believe that the game is now about to switch to Free2Play. That could attract new players to the battlefield. But what will come of it remains to be seen, because the developers have not yet officially commented on it.