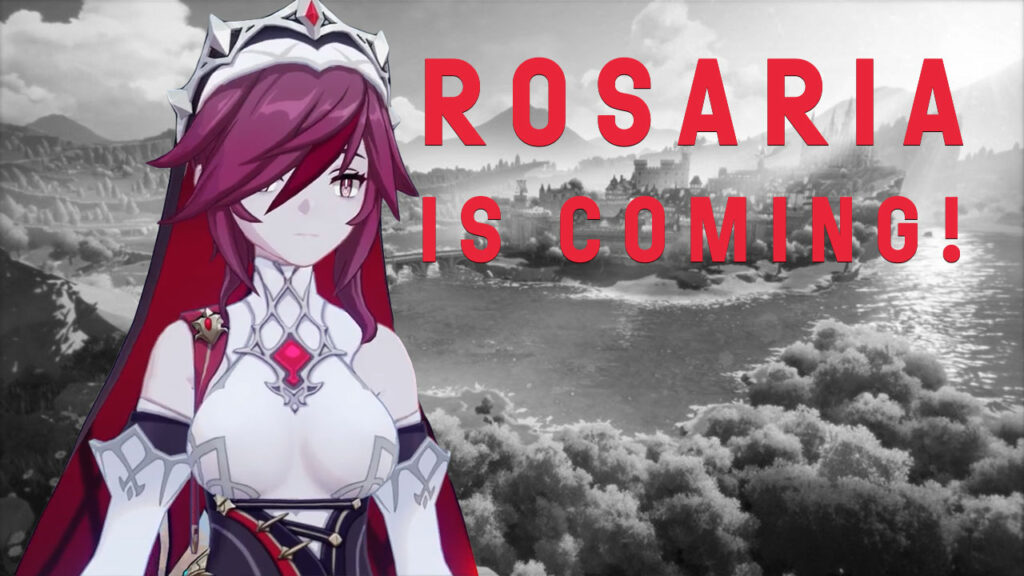 According to a leak, the character Rosaria will appear with the next Genshin Impact Update 1.4. So far, players have only met Rosaria as an NPC.

That’s going on: Version 1.3 is currently running in the co-op MMO Genshin Impact and the Lantern Festival event has added the latest character Xiao to the game. Next, fans expect Hu Tao to arrive towards the end of 1.3 and, according to a leak, Rosaria will come into play with Update 1.4. 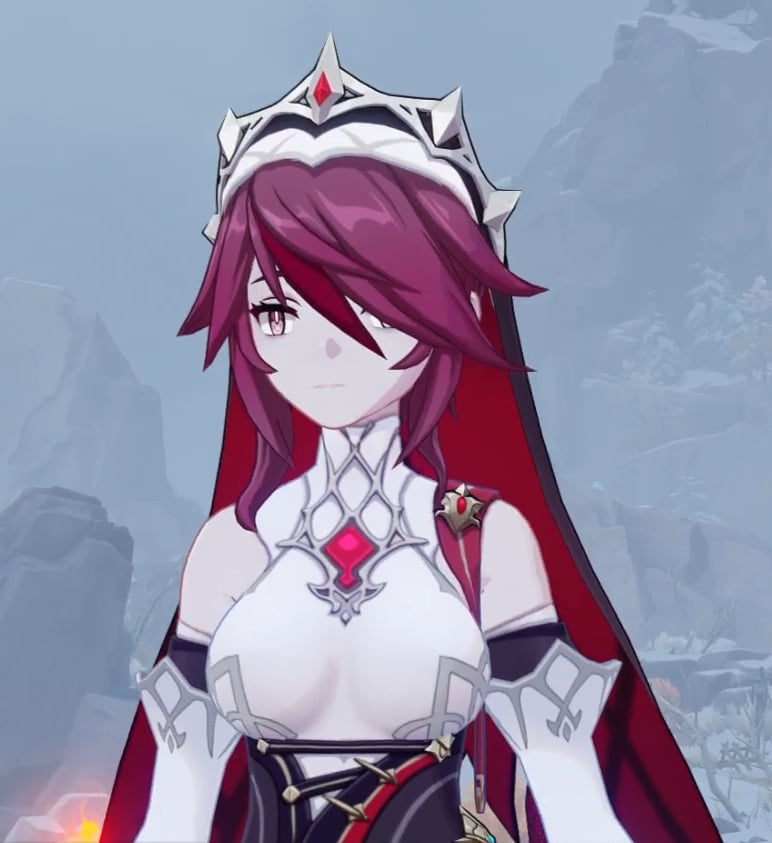 This is Rosaria: Rosaria is a member of the church of Favonius in Mondstadt and so far only to be found as an NPC in various cutscenes. Her personality is described in the wiki as follows:

“Rosaria is a somewhat intimidating woman who has a rather unorthodox idea of piety. Kaeya describes her as someone who is “honest with herself”. She dislikes topics that bore her and having to work overtime.

Despite her position in the church, Rosaria appears to be relatively lazy on the surface, refusing to attend a choir practice with her fellow sisters because she finds it boring. She is devoted to Mondstadt’s safety, making sure that there are no threats to the city.”

What we know about Rosaria: Rosaria should come with Update 1.4, so probably sometime between March 17th and April 28th 2021. She will probably be included in the 2nd banner as a 4-star character.

Despite her 4-star rating, Rosaria is said to be very strong. According to the leak, she’s a Cryo-type and carries a polearm.

It remains to be seen whether the leaks will come true and the intimidating nun with 1.4 becomes a playable character. What do you think of Rosaria and are you already saving your prayers for her? If you want to take a look at Genshin Impact again after a long break, check out the “Stellar Reunion” event! 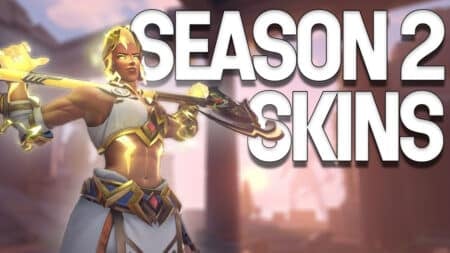