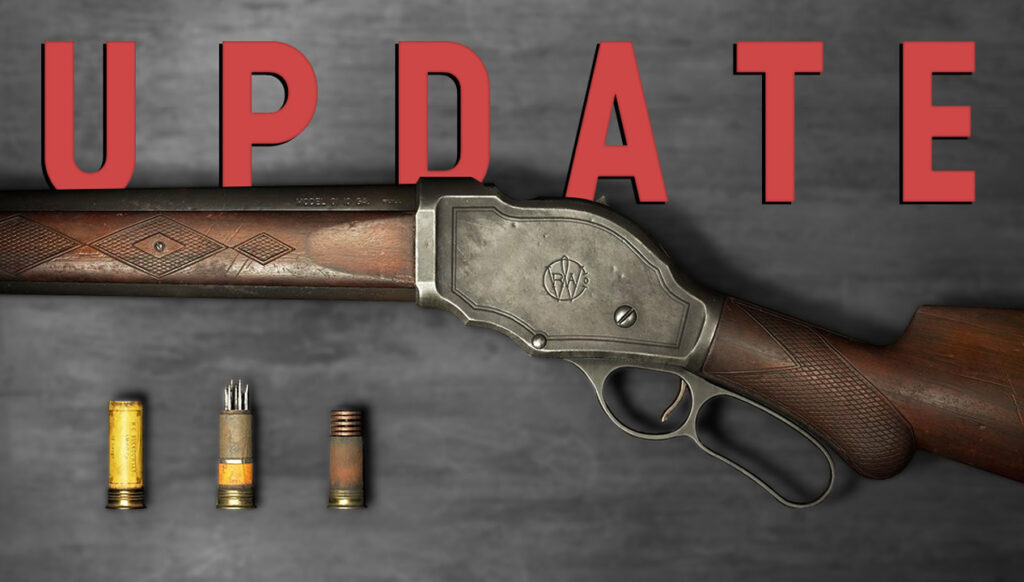 Hunt Showdown will receive the custom ammo with the upcoming update 1.5, which is supposed to change the game from the ground up. What exactly awaits you, we will explain to you now!

Update 1.5 at a glance: The upcoming Hunt Patch not only provides you with countless bug fixes, but above all with new weapons and countless types of ammunition. The new mechanics will change Hunt Showdown a lot. That is why we now clarify what to expect.

Celebrations for #3YearsOfHunt are in full swing. Our test servers are live with Update 1.5, including the brand new custom ammo! Make sure to test it out. #TheCrowWillFly in 28 days.

This is the Custom Ammo from Hunt Showdown in Update 1.5

What is Custom Ammo? Hunt Showdown’s new ammunition types were announced a year ago. Since then, players have been waiting eagerly to see what the new feature will bring. From now on – on the test servers – you can load various types into your weapons, all of which have different effects. Each ammunition is balanced, so it has advantages and disadvantages. There are these types:

That changes the feature: Many of the new types of ammunition replace the system after you have to unlock certain weapons with new ammo. There is only one crossbow and no longer three different ones.

In the main menu, you select which type of ammunition you want to take with you before the round. With single-shot weapons, you can even carry two different ones. Either normal ammunition paired with a special variant or two special types.

However, you will rarely find the custom ammo during the actual match. This is one of the special ammunition, so it can only be found in purple packages. However, a large box with just that rare commodity is now being added to the filling stations.

That will perhaps weaken the shortage somewhat, but the wagons or boats themselves should be much more crowded from now on. 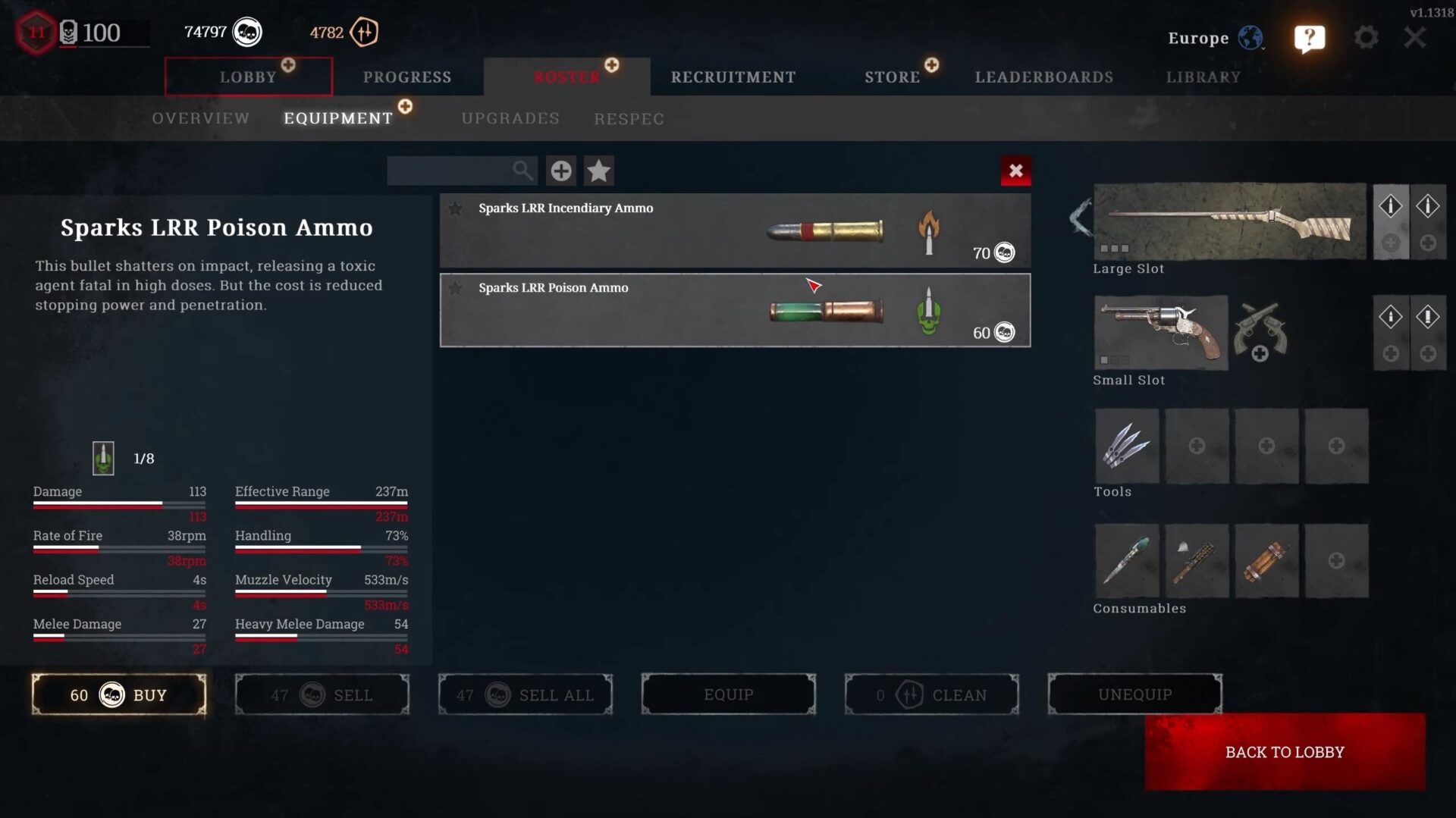 In the coming hours, we will publish a detailed guide to all types of ammunition. In this, we explain the effect, damage, handling, and much more! If you don’t want to miss that, activate the push notification. 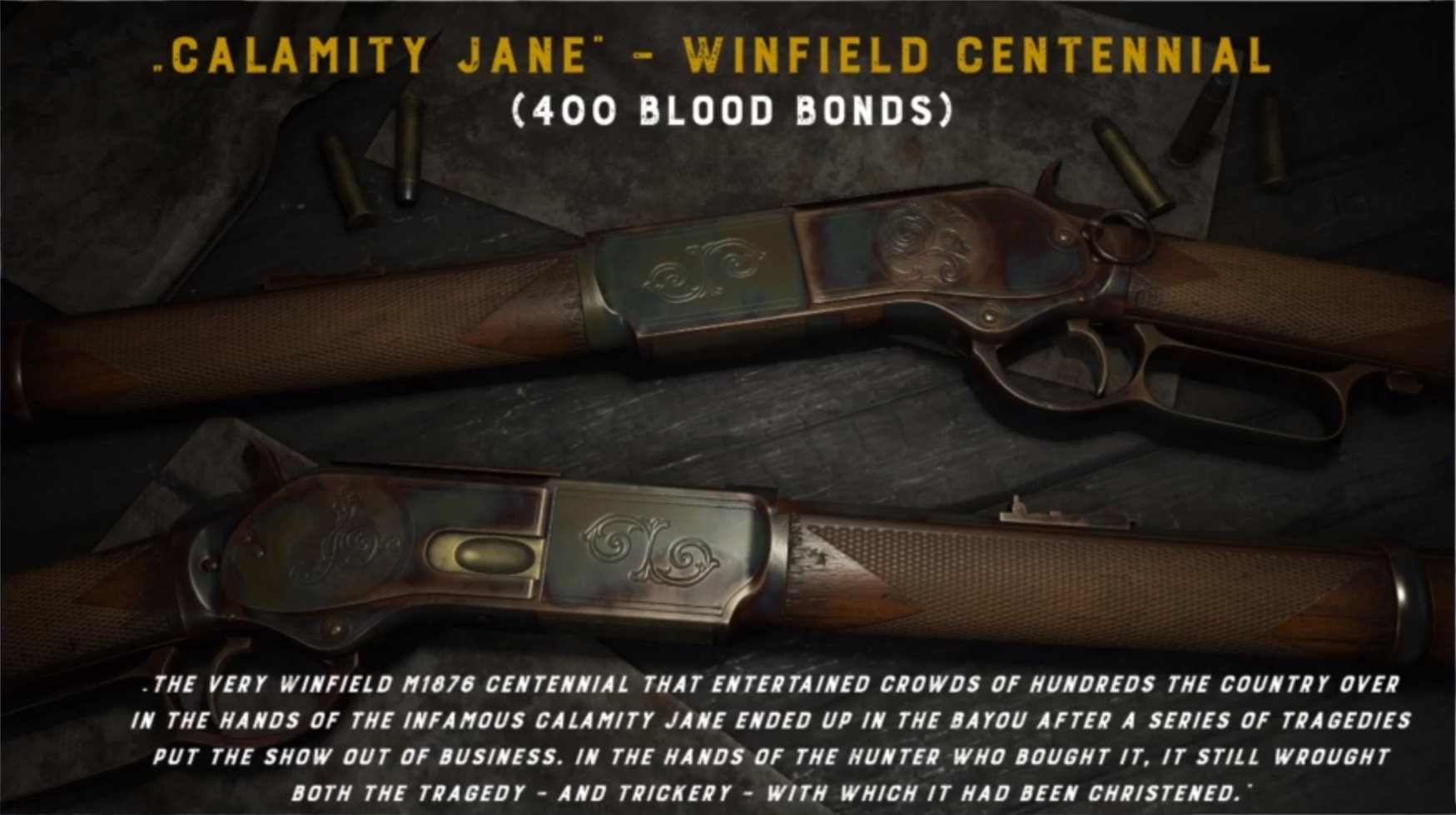 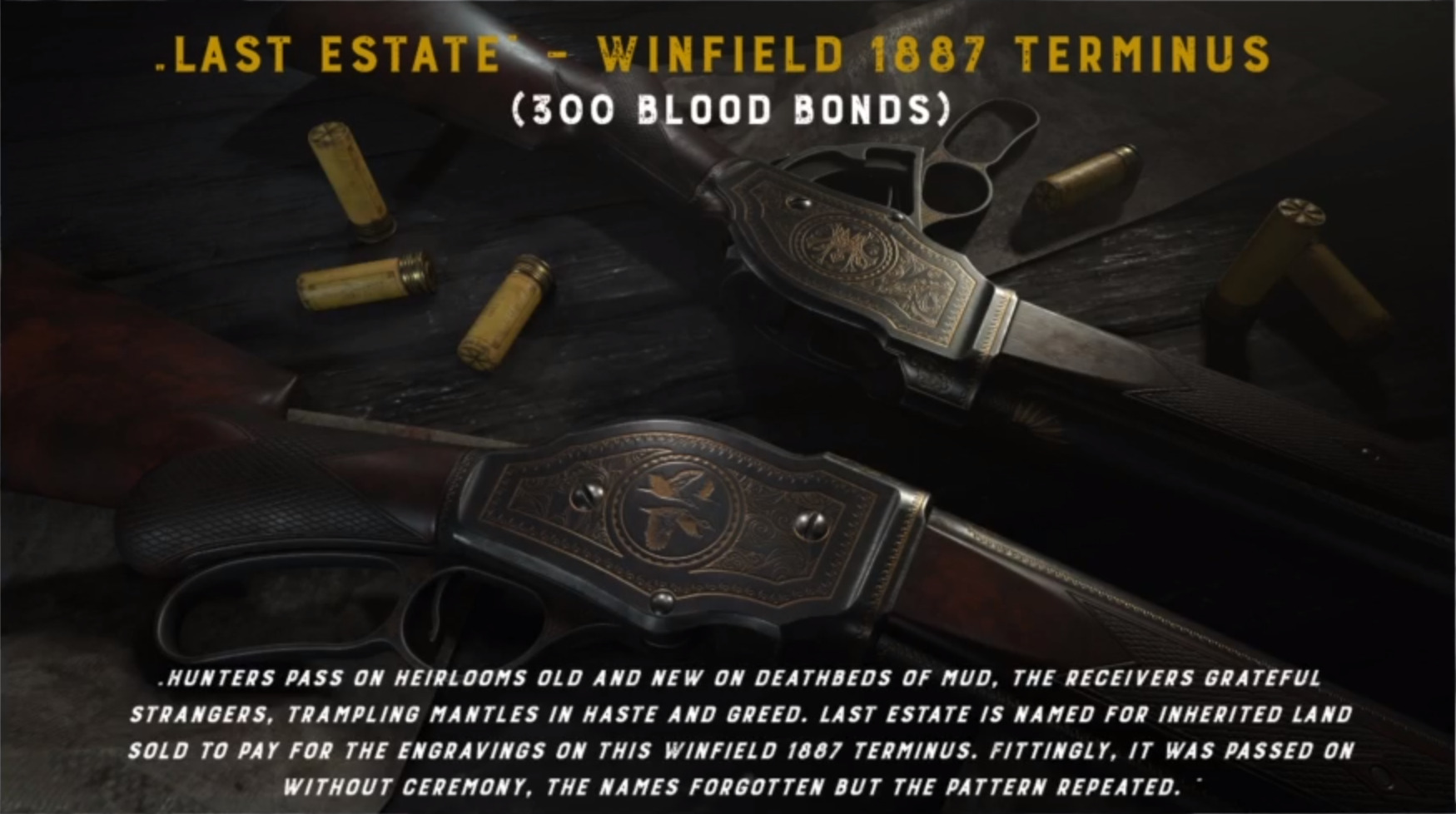